Competing for Influence: Operations in the Information Environment 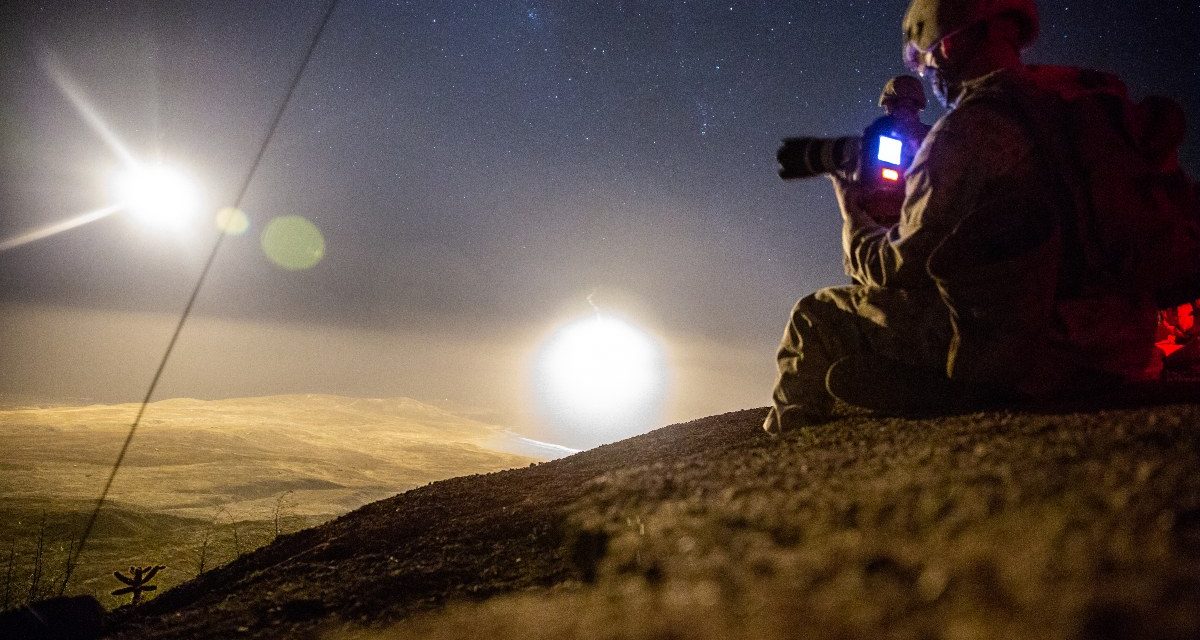 Information in its many forms has become a significant component of national power—the primary medium of competition between the United States and its adversaries.

Our guests today are both experts in their respective fields, each looking at this competition from opposing perspectives—one as a practitioner focused on the employment of military information power toward US national security goals, the other as a political scientist and historian who has investigated the strategic use of disinformation against the United States.

Lt. Gen. Lori Reynolds and Dr. Thomas Rid discuss how this campaign for influence is waged below the threshold of armed conflict. What are the rules of this domain, the risks and the opportunities, and the best methods for achieving dominance? From a national security perspective, what are the challenges in planning a campaign focused on competition short of war? Is the United States as a democratic society at a disadvantage in this competition—or are there ways that it can turn the tables on its adversaries? Our guests explore these topics in a frank and fascinating conversation that reveals the critical role played by information in every aspect of national security.

Lt. Gen. Reynolds is the US Marine Corps’ deputy commandant for information. Her responsibilities as such range from cyber to influence to command and control—encompassing all aspects of what the Marine Corps terms “military information power.”

Dr. Rid is a professor of strategic studies at Johns Hopkins University’ School of Advanced International Studies. He has devoted more than a decade to investigating the use of information and disinformation by national powers—most notably Russia. He was the first named source to identify the cyberattack on the 2016 US election as a Russian operation and has been consulted for his expertise by the US Senate Select Committee on Intelligence as well as the German Bundestag and the UK Parliament. Dr. Rid is author of the recently published book Active Measures: The Secret History of Disinformation and Political Warfare.