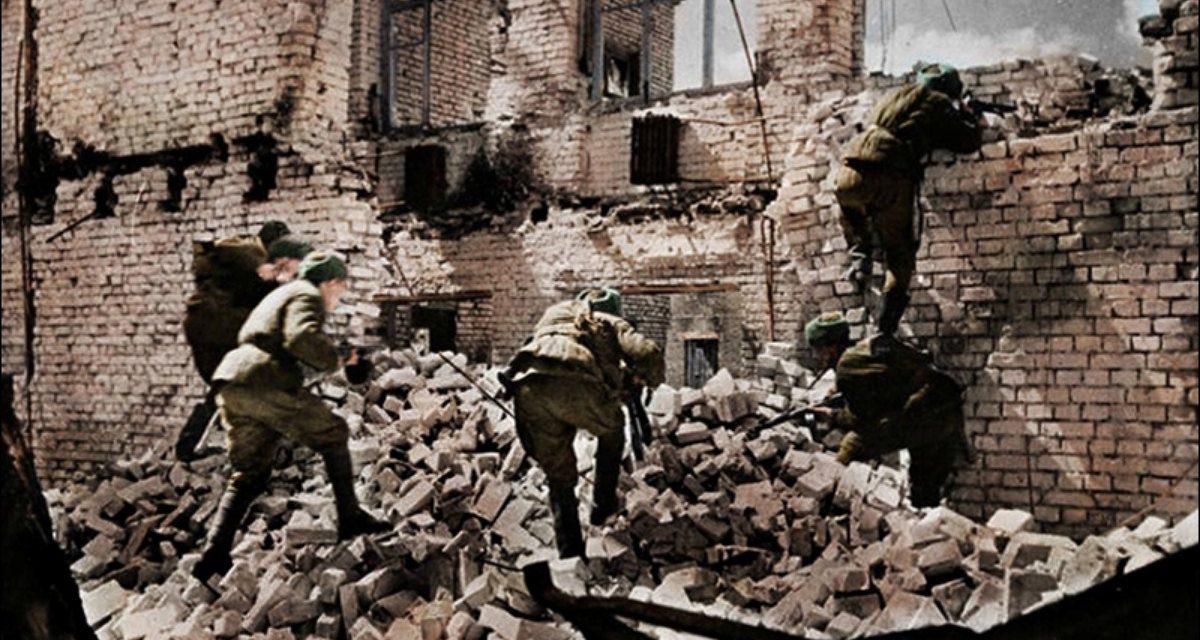 In this episode of the Urban Warfare Project Podcast, guest host Jayson Geroux is joined by retired Lieutenant Colonel Louis DiMarco. Dr. DiMarco is a professor of military history at the United States Army Command and Staff College and specializes in urban warfare history. He is also the author of the influential 2012 book Concrete Hell: Urban Warfare from Stalingrad to Iraq.

In the conversation, Dr. DiMarco discusses how he became interested in urban warfare and describes the urban warfare history course he developed and continues to teach at the Command and Staff College. He also highlights a number of historical urban battles while also noting themes that have consistently featured throughout the history of urban warfare.