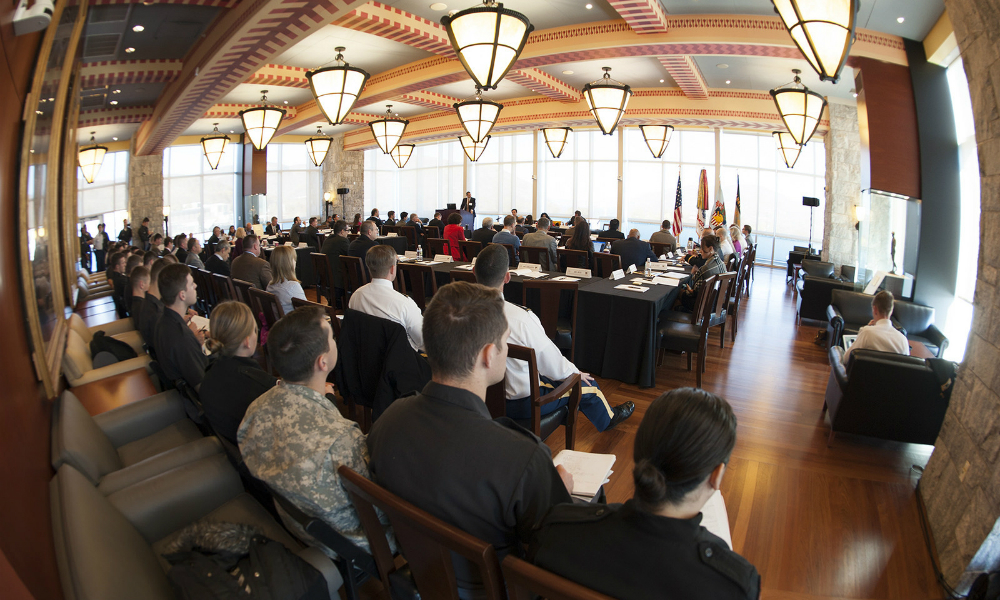 In November, the Modern War Institute hosted its inaugural Class of 2006 War Studies Conference. The conference is organized to bring together distinguished representatives from the private sector, government, academia,the think-tank community, and the joint military services to debate and discuss issues related to modern war and warfare. This year’s conference explored the question of whether deterrence, a hallmark of Cold War-era defense policy, is still relevant in an increasingly multipolar world, one increasingly characterized by threats posed by violent non-state actors, hackers, a multitude of small wars, as well as the proliferation of nuclear armed states and our traditional near-peer adversaries like China and Russia. Speakers and participants sought to shed new light on how the United States should modify policy or its military to enhance our deterrence to meet the current threat environment at the tactical as well as strategic level.

Panel 1: Revisiting Schelling, Fifty Years On
Panel 2: How to Deter Tomorrow’s Non-State Adversaries
Panel 3: How to Fix our 20th-Century Security Alliances
Panel 4: Disruption or Deterrence? How to Strengthen US Cyber-Deterrence
Panel 5: Developing Alternative and Non-Military Tools of Coercion

The conference generated a wide-ranging and thorough discussion on the enduring relevance of strategic deterrence, which is captured in a conference report newly published by the Modern War Institute.

Click here to read the full report, or visit the 2016 War Studies Conference homepage to see videos of speakers, the detailed conference program, and more.