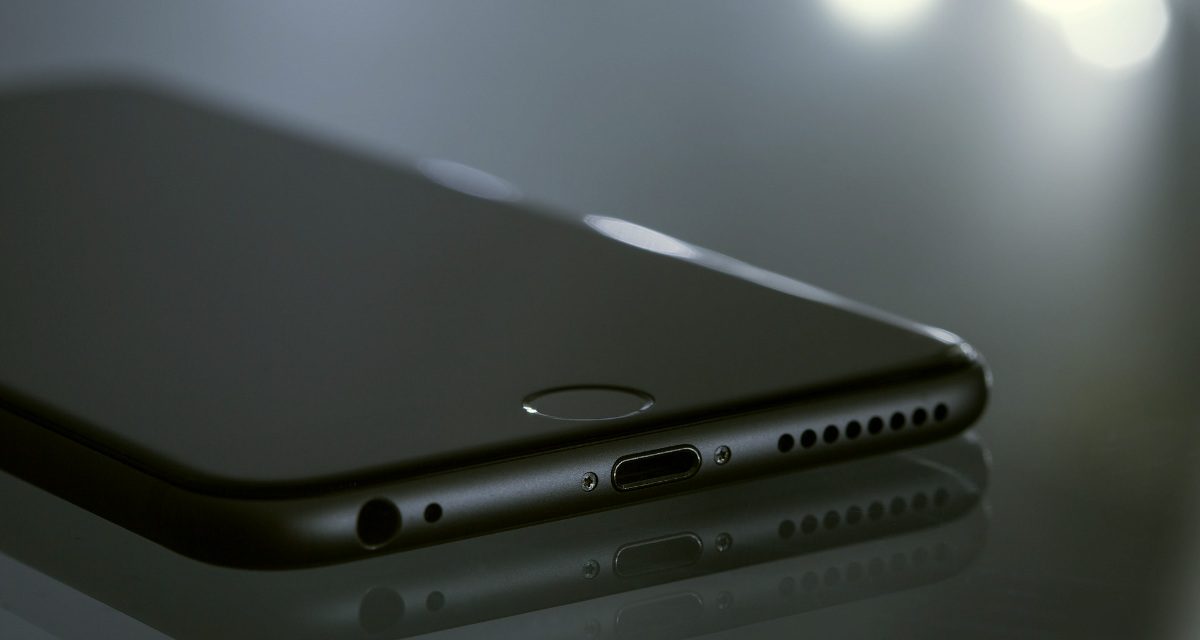 The scary/cool juxtaposition of the recent global ransomware attack with Google’s annual developer’s conference should, if nothing else, prompt us to reevaluate our relationship with the digital world. Google’s event (and the settled consensus) tells us the information age enables better, more productive lives. But this latest attack and mounting evidence suggest that the accompanying costs are serious, even rising to national security concern levels as an ongoing threat to American lives and liberty in the pursuit of false happiness.

As a military officer and strategist, I’m bound by an oath charging defense “against all enemies, foreign and domestic.” For several years I’ve noticed the growing impact of the persistent, dependent link between the majority of our soldiers and the internet, often enabled by and embodied in the smartphone. Officers responsible for teaching compass-driven land navigation, a critical ground combat skill, worry they’re fighting an unwinnable battle with recruits unable to see the forest from their screen. Cadets, as with their non-military, college-age contemporaries, can’t concentrate in class when they’re so wired to the web. Social media divides units over inappropriate online sexual behavior in garrison, and while on deployment, as one officer reports, the “band of brothers” is coming apart due to “too much connectivity.”

These alarming anecdotes extend beyond military bases, as armies reflect their societies: Smartphones are killing, dividing, and weakening Americans.

Smartphones kill Americans, usually while on the move. We now regularly hear about “petextrians” distractedly walking into bears or mall fountains and falling off cliffs. If these wayward walkers could look up, they’d see the problem’s in the sky too: the FAA has found pilots are increasingly “automation addicted,” detrimentally reliant on auto-pilot, an aerial version of the more common motorist affliction, “death by GPS.” Even on seemingly safer rails, trains have been the fatal accident scene for both track-descending, smartphone-retrieving riders and track-leaving, smartphone-addled conductors. And our reddest cardinal sin yet is the spike in phone and app-related distracted driving (which happens on 88 percent of American car trips). Safety experts connect this behavior to a fifty-year record increase in auto fatalities, which, though the figures aren’t perfectly comparable, almost certainly exceed the number of American soldiers killed in Iraq and Afghanistan by roadside bombs.

Smartphones divide Americans. In this case, division starts with addiction. Not unlike slot machines, smartphone users reach into their pocket or purse literally dozens and hundreds of times each day in search of the dopamine hit that comes with the next “like” or “follower.” Taken individually, these moments might not seem harmful, but in the aggregate they form a self-inflicted cyber strike against our real-world relationships with family, friends, and fellow citizens. Professor Sherry Turkle of MIT has found the habit of text over talk constitutes an “assault on empathy” that most would agree has contributed to an increasingly hostile public square. Civilians, as well as soldiers, are seeing solidarity slip.

Smartphones weaken Americans. Both in body and mind, despite all the step-counting and self-quantifying digital trackers now in vogue, distinctly negative mental and physical trends run alongside the emergence of widespread smartphone use. Harvard researchers recently warned the public that Facebook use was “negatively associated with overall well-being,” while two Modern War Institute scholars have pointed out that CDC-observed American obesity rates have increased over the past twenty years from 20 to 30 percent, and that the percentage of “clinically overweight” military personnel has skyrocketed to 8 percent from just 1.8 percent in 2001. This significant surge in obese citizens and overweight soldiers has come at the same time period when Americans are spending hours and hours on their smartphones and social media every day, sedentary time that crowds out more active pursuits. Smartphone saturation also constantly bombards users with the trivial urgent, interrupting focus on the strategically important. Correspondingly, attention spans are currently shrinking to alarming lows, so much so that Snapchat recently announced it would produce four-minute-long, smartphone-friendly television shows. And no meaningful social or strategic problem was ever solved through such short-term powers of concentration.

If these problems impact Americans broadly, they are certain to also impact members of the military, precisely where the most severe consequences exist—at the point of society’s spear.

This is not the roar of the modern Luddite. Smartphones and mobile internet devices have immense upside and everyone acknowledges the genuine good they’ve created. But, as Twitter co-founder Evan Williams recently acknowledged “the internet is broken,” we must equally recognize the real bad that’s come along with their arrival through overuse and overreliance.  The ransomware episode, along with all the evidence above, reminds us of this downside.

This is a call to contain smartphones’ worst manifestations within the military. Guard the guardians: Deny all vehicular use. Degrade addictive behavior. Destroy excessive habit. These are appropriate and accomplishable tasks that will keep smartphone downsides from becoming a downfall. Our Chinese and Russian competitors have suffered strategic setbacks in their fighting-age male populations because they have failed to curb their own additions (cigarettes and vodka, respectively). Black lungs and busted livers are bad, but smartphones might just be worse in at least one way: a kill shot to concentration. If America’s military wants to prevent this strategic damage, then the time to act is now.

To those who don’t like this suggested containment policy, or others inclined to believe it isn’t government’s role to protect against such threats—the military disallows a number of things that civilians are allowed to do in the name of national security and good order and discipline. In this case, individual discipline is clearly failing and so, to wall off the worst consequences, the American military requires some reasonable, enlightened self-constraint. As with all things, the ends (preventing the most harmful repercussions of smartphone overuse) justify the means (a prudent set of restrictions and guidelines). Now is the time to contain this pocket-sized threat to America’s military, before it’s too late.