Countering the Russian Threat to the Baltics 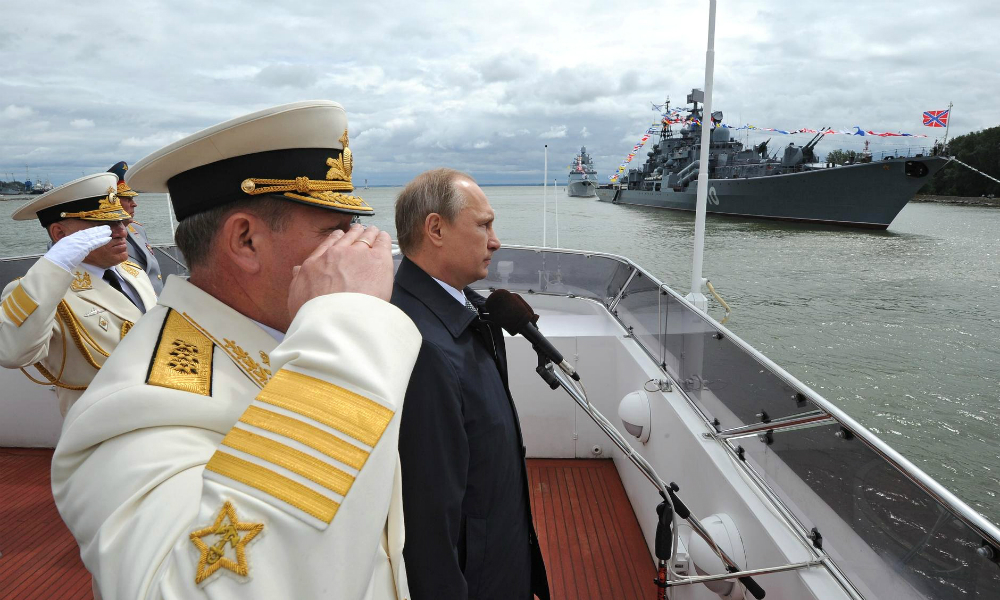 Writing in the Journal of Slavic Military Studies, MWI Adjunct Scholar Manos Karagiannis examines the responses made by the Baltic States to the threat they face from Russian hybrid warfare. The article looks first at the nature of this threat and at the many modes of warfare that are being employed by Russia, including, and in particular, information warfare. The article then goes on to examine the way in which this threat is viewed in the Baltic States and the debate over how it can best be countered. Raising defenses, though, as is made clear here, is not easy. Indeed, this article argues that the defenses that are being raised by the Baltic States will prove largely ineffective and possibly counterproductive.