What Criticism of Service Academies Miss 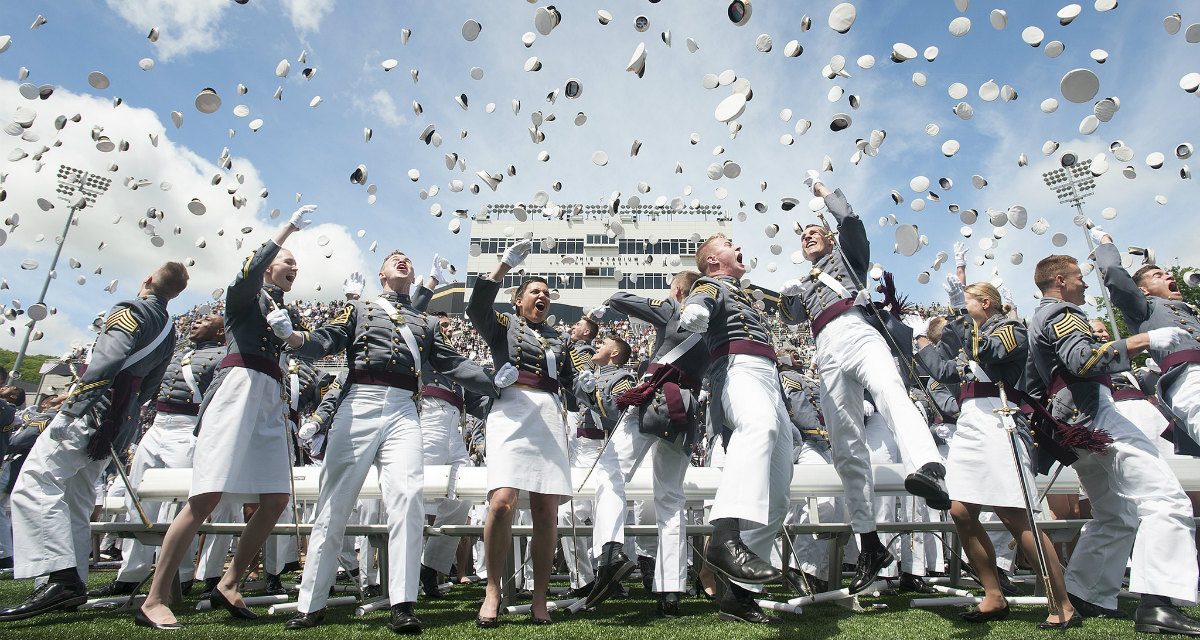 Admittedly, as an Army major and West Point graduate, my initial reaction brought out the worst, particularly having just written my own painful reflection on fallen friends this past Memorial Day. How could someone attack the military like that?

Read the full piece at the Baltimore Sun.