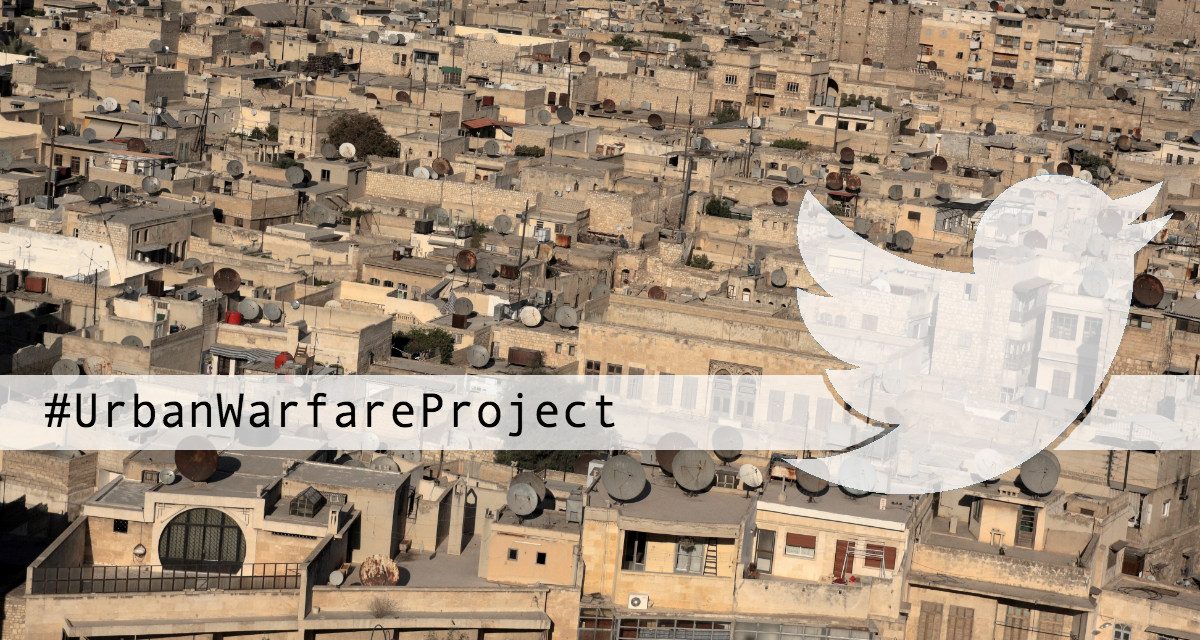 The world is urbanizing, and doing so quickly. By 2030, 60 percent of the global population will live in cities. At the same time, the US military remains committed to maintaining the capability to conduct an immensely wide range of operations—from humanitarian assistance and noncombatant evacuation to security force assistance and high-intensity conflict. With these two facts taken together, it’s not hard to see why Army Chief of Staff Gen. Mark Milley recently declared, “In the future, I can say with very high degrees of confidence, the American Army is probably going to be fighting in urban areas.”

But many questions remain. Is it, in fact, a given, that US forces will find themselves fighting in dense urban terrain? Are current tactics, techniques, and procedures already sufficient to fight and win on city streets? Does technological innovation hold the key to solving military problems in urban areas? If so, what technologies will dominate?

To begin to get a handle on these and other unknown variables, MWI is crowd-sourcing opinions on the topic. A year ago, we asked people to take to Twitter to describe in a single tweet the unique characteristics and challenges of urban warfare. But in that year, we’ve seen urban combat scenarios from Mosul to Marawi, and it’s time for us to once again apply the wisdom of the crowd to cities’ unique challenges to military operations.

Specifically, we’re looking for your answers to the following question: what will be the most challenging aspect of the urban battlefield of tomorrow? Tweet your response to this question, along with the hashtag #UrbanWarfareProject. We’ll collect all responses, have our panel of military experts select their favorites, and then put those finalists up into a poll for readers to vote on.

We’ll be collecting the tweets until the end of this week, so don’t forget to include the #UrbanWarfareProject hashtag!