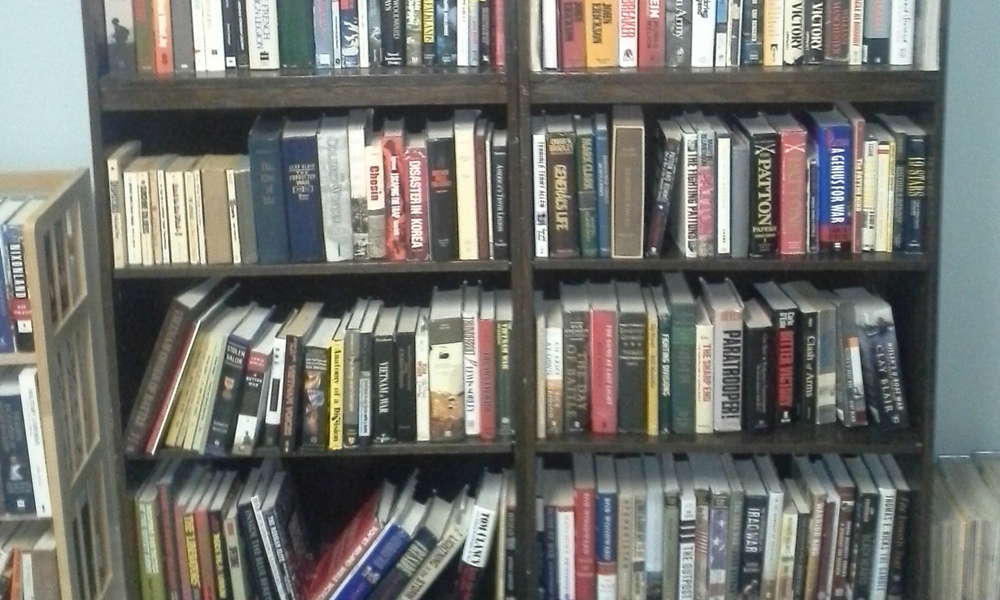 Norman F. Dixon, On the Psychology of Military Incompetence

Want to know why military leaders make the same mistakes again and again? Dixon provides “the reason why” in a witty, engaging book rife with wonderful vignettes to illustrate the author’s very compelling argument.

T.R. Fehrenback, This Kind of War

Although not the most comprehensive history of the Korean War, this account by a combat veteran burns with conviction. If you want to know what it felt like to be an American fighting in Korea in 1950–53, read this book.

Elizabeth Longford, Wellington: The Years of the Sword

The great duke shines through this stirring book by his descendant, Lady Elizabeth. The battle narratives are superb. The author lets Wellington speak for himself, and he does so with a refreshing candor and self-awareness that explains his success as a commander in many actions great and small.

The master speaks. This compilation of diary accounts (carefully edited by subordinates and family members after Patton’s death—see Martin Blumenson’s two-volume The Patton Papers for the full-meal deal) and documents explains how the general did his duty in North Africa, Sicily, and Western Europe. There are insights and lessons on every page.

This heartbreaking book tells the story of Combat Outpost Keating in Afghanistan, from conception until abandonment, with particular attention to the heroic US defensive action on October 3, 2009. Focused squarely on the soldiers under fire, Tapper explains what it means to fight and fail in a stalemated counterinsurgency campaign. It is sobering. 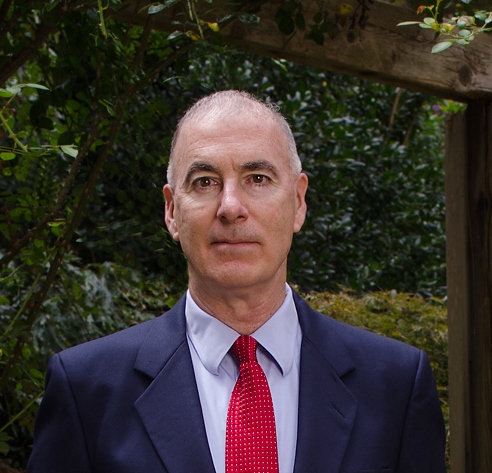 Daniel P. Bolger holds a special faculty appointment in the Department of History at North Carolina State University, where he teaches Military History. He served 35 years in the U.S. Army, retiring in 2013 as a lieutenant general. The views expressed are those of the author and not necessarily those of West Point, the Department of the Army, the Department of Defense, or any agency of the US government.