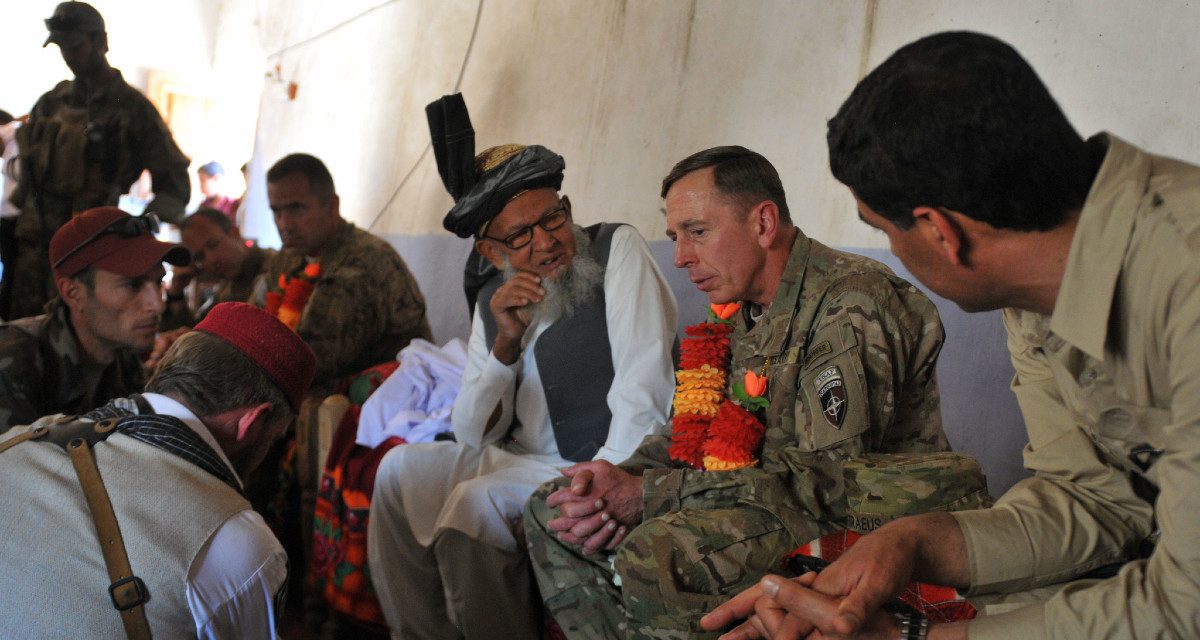 How should the United States address threats from violent extremist organizations nearly two decades after the 9/11 attacks?

Retired Gen. David Petraeus joins this episode of the Irregular Warfare Podcast. During the conversation, he outlines five lessons he argues the United States should have learned from the past two decades of fighting Islamic extremists. He also explains how US dominance in the areas of intelligence collection and precision strike—among other enabling capabilities—allows it to support partners against violent extremist organizations using small and sustainable footprints. He concludes the conversation with his thoughts on the recently released Irregular Warfare Annex to the National Defense Strategy and how irregular warfare is situated within the context of rising great power rivalry.

Gen. Petraeus served over thirty-seven years in the US military, including as commander of coalition forces during the surge in Iraq, commander of US Central Command, and commander of coalition forces in Afghanistan. Following his service in the military, Gen. Petraeus served as the director of the Central Intelligence Agency. He is a 1974 graduate of West Point and received his PhD in international relations from the School of Public and International Affairs at Princeton University. Gen. Petraeus is currently a partner at KKR, a global investment firm, and chairman of the KKR Global Institute.