Defending the City of Ubungsdorf 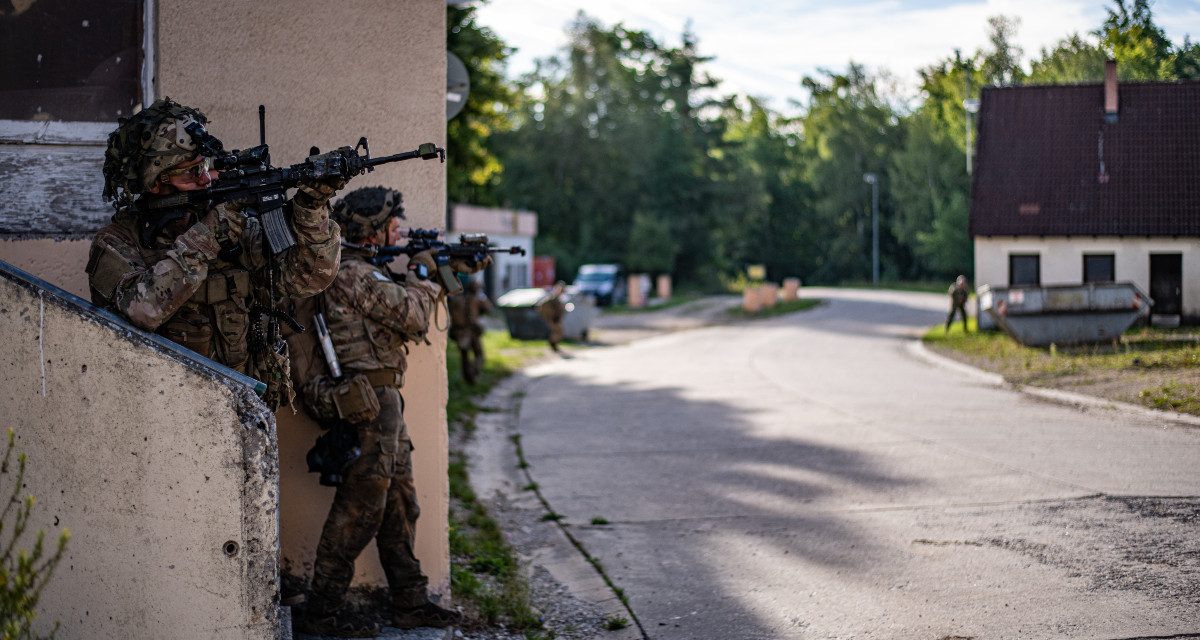 In two previous episodes of the Urban Warfare Project Podcast, host John Spencer spoke with the commanders of the Operations Group of the National Training Center (NTC) at Fort Irwin, California and the Joint Readiness Training Center (JRTC) at Fort Polk, Louisiana. This episode focuses on the US Army’s third combat training center, and the only one based outside the United States: the Joint Multinational Readiness Center (JMRC) in Hohenfels, Germany. It features a conversation with Col. Joseph Hilbert, who recently completed a two-year assignment as the commander of the Operations Group there.

Like NTC and JRTC, JMRC serves as a “dirt” combat training center, and it contains mock towns and villages for units to train for urban operations. But JMRC is unique in the multinational composition of units it supports and its particular focus on Europe. Col. Hilbert discusses JMRC’s special attributes, some of the challenges of multinational interoperability, and the urban aspects of the center and the training that US units—along with those of allies and partners—undergo there.