Destroying Cities to Save Them 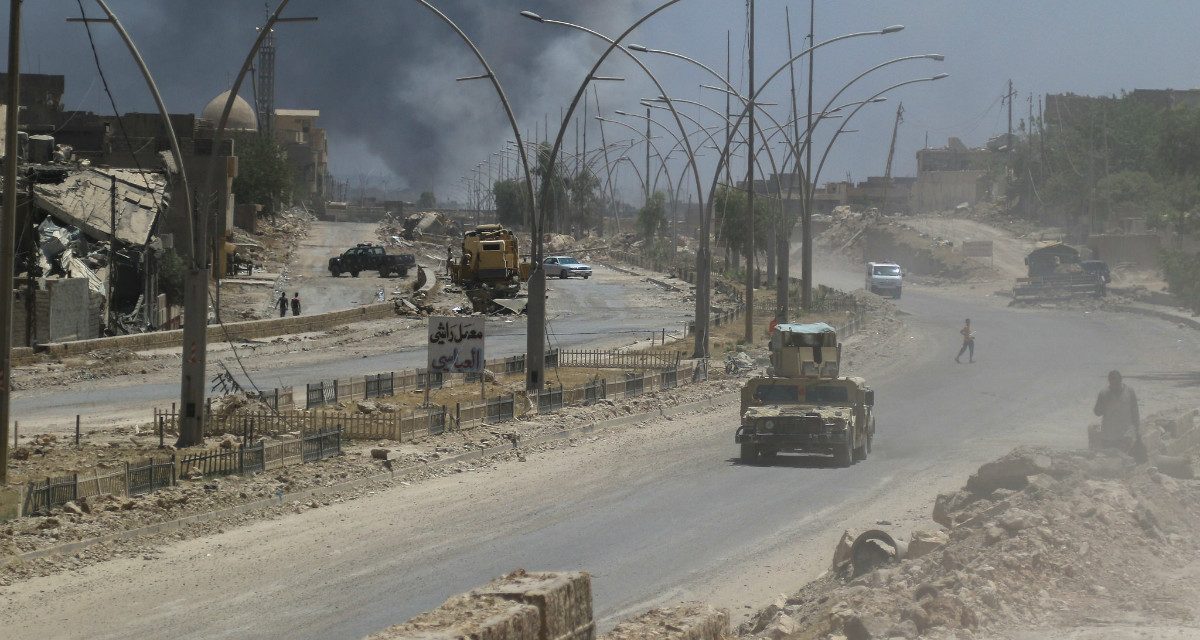 Mosul is destroyed. Many of the estimated 875,000 residents displaced by the fighting can’t return home because their houses are among the piles of rubble left behind. Mosul joins cities like Stalingrad, Hue, Grozny, and more recently, Aleppo and Raqqa—all destroyed by violent combat. The so-called victory in Mosul should give us cause to question the limited options available to militaries forced to fight in cities.

Estimates of the cost of rebuilding Mosul range into the billions. The deaths of thousands of civilians and the loss of heritage sites, like the Great Mosque of al-Nuri, can never be recouped. Did the removal of ISIS require destroying Iraq’s second largest city? Unfortunately, yes.

To be clear, Mosul was not a battle fought by the U.S. military. But the Iraqi forces who undertook this urban fight did so with U.S. advice, training and tools—including advanced surveillance technology and firepower—and their performance offers illustrative lessons about the limits of the methods and capabilities available for urban combat.