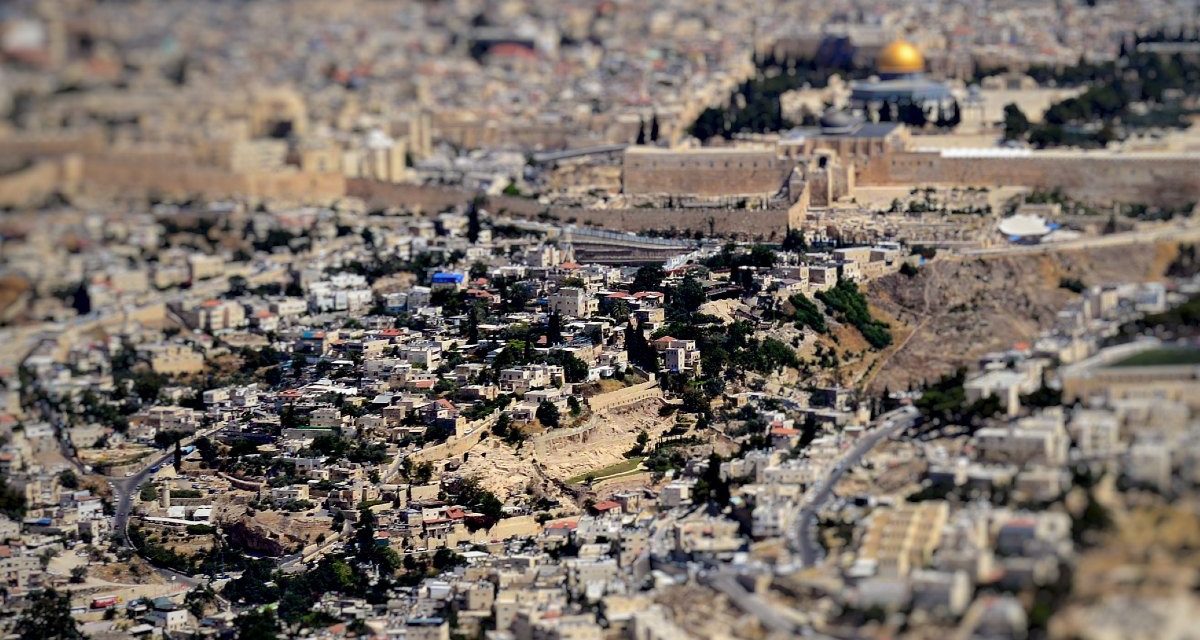 In this episode of MWI’s Urban Warfare Project Podcast, John Spencer is joined by Ze’ev Orenstein. He is the director of international affairs at the City of David Foundation, a nonprofit organization dedicated to preserving the history and physical environs of ancient Jerusalem.

During the conversation, Mr. Orenstein explains how the location of the City of David—the lost, original city of Jerusalem—was rediscovered. Throughout its millennia-long history, the city has become deeply important to billions of people around the world. He also explains how a variety of forces—like urban planning as well as urban and underground warfare—have shaped the city’s development over its long history of both conquest and defense. The conversation even includes the story of one of the earliest recorded episodes of offensive underground warfare. The lessons gathered from these ancient stories and the archeological evidence found since the City of David’s discovery have important implications for modern urban operations.