Don’t Ask for Directions, Ask for a Map 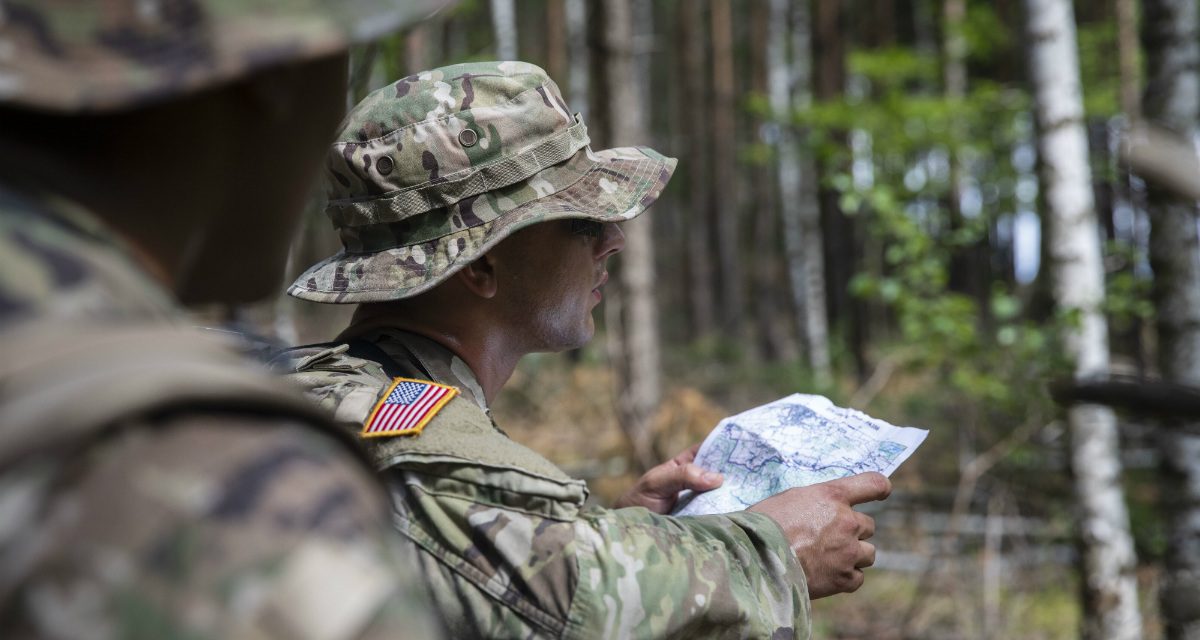 A few years ago, I was driving in a rental car from one base to another in Germany with the directions scribbled down on piece of paper. I didn’t have a map or a GPS. About halfway to my destination, road construction forced me onto a detour that took me through a rural part of the country. Immediately my directions became irrelevant, and I wished I had a map.

While directions make driving from one place to another extremely easy, they don’t leave any room for unforeseen circumstances. Road closures, traffic jams, and detours can make directions useless (a tough lesson to learn in an unfamiliar country). In his book Streetlights and Shadows, Gary Klein argues that “a map demands more of us but makes it easier for us to adapt and can be used for other routes in the same area.”

This distinction between directions and maps is useful when thinking about how we develop within the profession of arms and how we develop others. Are we seeking directions? Or a map? Do we want to focus on short-term gains—passing a military course, looking good during a training exercise, or qualifying with our weapons? Or, do we want to develop an understanding of our craft that will allow us to adapt as the situation changes?

Directions are easy. We get directions through doctrine, through training events, and through professional military education. In many of these settings we’re evaluated against a rule book, and our performance is based on knowing what to do, not necessarily why we are doing it. We can get promoted with a set of directions, but eventually we will face situations where the directions become worthless.

A map, however, takes a greater effort. It means subverting our egos so that we ask the right questions when we’re learning a new skill or task. It means taking time to reflect on both our successes and failures. Developing a map means that we need to study our profession through reading widely about history, psychology, and leadership so that we gain the judgment to know when to follow the directions and when to discard them.

The conflict in Afghanistan underlines the need for leaders to need maps vice directions. As the conflict ticks over into its nineteenth year, the situation remains complex. As the top commander in Afghanistan describes it, “The convergence of peace, elections, and security concerns have created a competitive information space where multiple actors battle for control of the narrative.” And every single military leader who patrols an area, conducts a raid, or advises and trains an Afghan counterpart is a competitor in the information space.

In his book Games without Rules, Tamim Ansary describes a game that is played in Afghanistan called buzkashi. The sport is a contest between individual riders on horseback to move a goat carcass across the field to two respective goals. There are no teams, no set number of players, no boundaries, and no referees. “If you need the protection of an official rule book,” he writes, “you shouldn’t be playing.”  He uses buzkashi—a “game without rules”—as a metaphor for the country and the multiple conflicts it has endured over the centuries.

That metaphor is useful for members of the profession of arms well beyond Afghanistan, and we should take it to heart. When leaders operate in an environment without an official rule book—whether in a long, complex conflict like that in Afghanistan or in a future war with a peer adversary whose contours are yet to be defined—directions are useless. Leaders need a map.

Maj. Joe Byerly is a US Army armor officer, planner with the US Special Operations Command, and a non-resident fellow with West Point’s Modern War Institute. He runs a website called From the Green Notebook and is the author of a chapter in Winning Westeros: How Game of Thrones Explains Modern Conflict.