Dr. Phillip Karber on Ukraine and the Russian Way of War 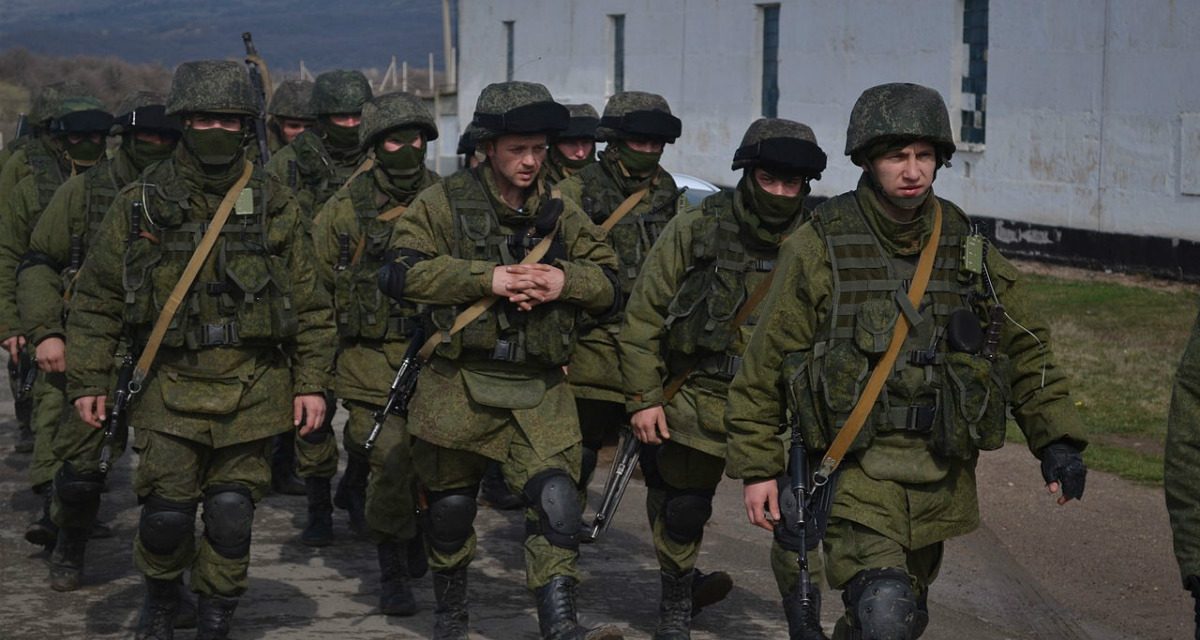 Dr. Phillip Karber has made more than thirty trips to Ukraine in recent years, including six months spent on the front lines of the conflict between Ukrainian forces and separatists backed by the Russian military. Few people have more firsthand experience or a more nuanced understanding of the hybrid warfare that has been waged in the region since 2014. Dr. Karber recently visited the United States Military Academy to share with cadets and faculty what he has learned. He describes an entirely different threat than US forces have faced in recent years and a fundamentally different operating environment than American service members have experienced during deployments to Iraq and Afghanistan over the past decade and a half. From unmanned aerial vehicles to heavy artillery, and from electromagnetic warfare to information operations, he paints a vivid and detailed picture of the nature of warfare in the gray zone.