What Drives Insider Attacks in Afghanistan? 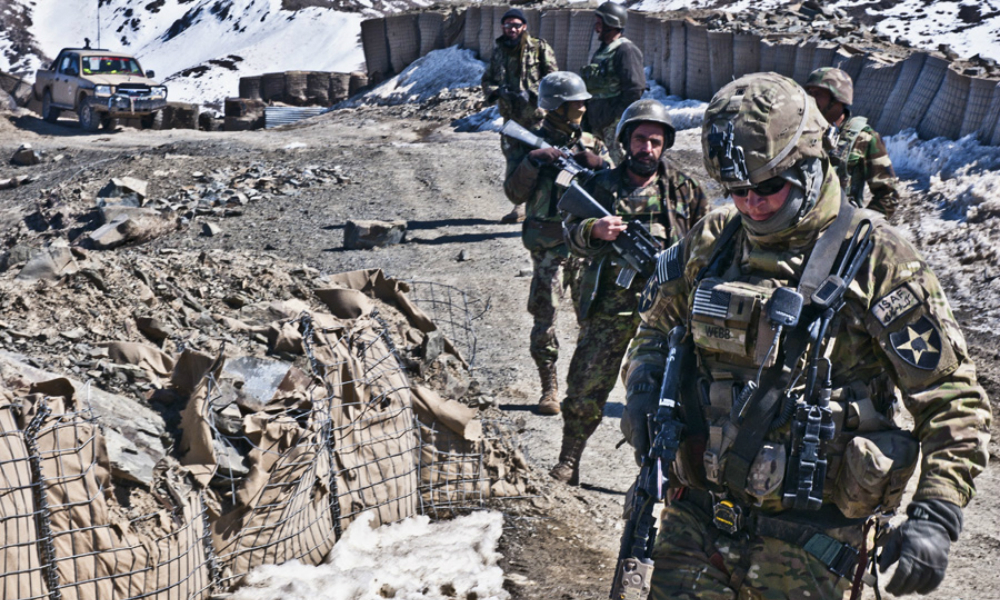 Editor’s note: This op-ed, by MWI Non-Resident Fellow Javid Ahmad, is based on a research report recently published by MWI. Read the full report here.

On March 19, three U.S. soldiers were injured and one Afghan commando killed in a so-called green-on-blue attack when an Afghan soldier opened fire in a base in Afghanistan’s Helmand Province. It was yet another instance in which a disgruntled Afghan soldier turned his gun to kill either NATO personnel or Afghan forces or facilitated Taliban fighters’ attempts to do so. Such insider attacks threaten to undo the progress made after 15 years of war in Afghanistan.

The conventional wisdom is that the spate of attacks comes in retaliation for all sorts of personal grievances—a perceived insult, a cultural gaffe—that harden in the minds of certain Afghan forces. But in a recent study, I found a different motivation. Insider attacks have increasingly become the preferred war-fighting tactic of the Taliban, a group that understands well how to apply limited resources for maximum effect and that understands two weaknesses in the U.S. civil-military apparatus: a deep aversion to casualties and the need to believe that Americans fight for reasons. In turn, the Taliban has been able to drive a wedge between U.S. and Afghan forces.