The Drone Debate We Are Not Having 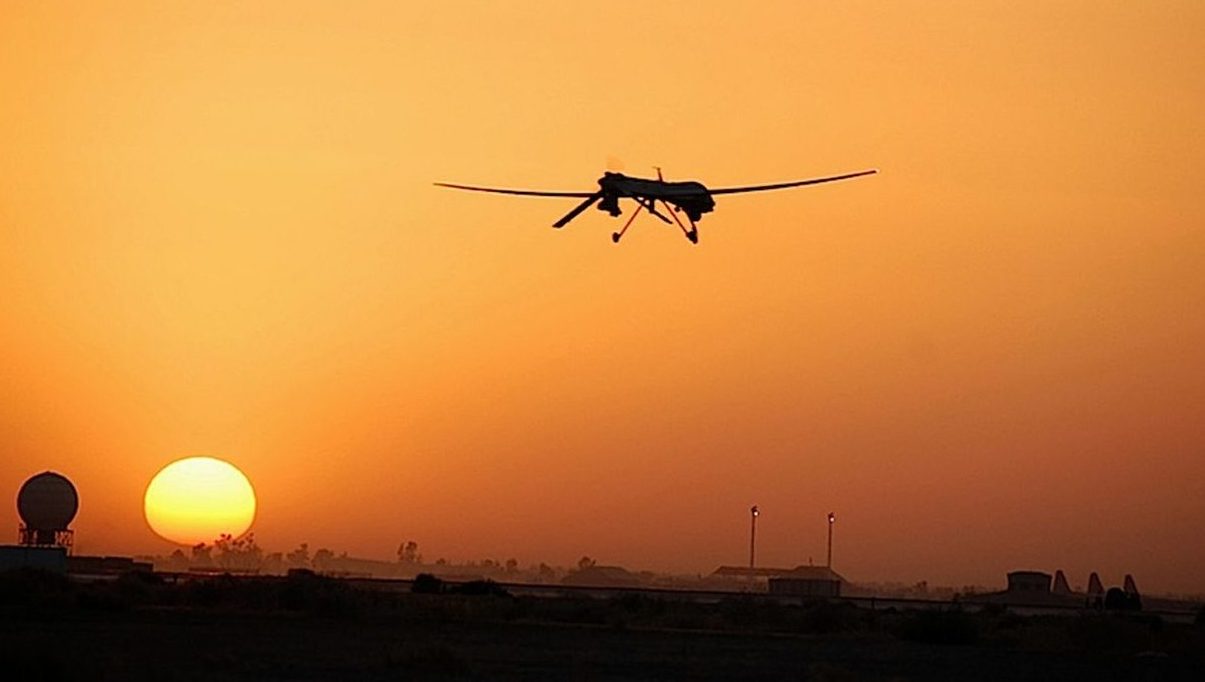 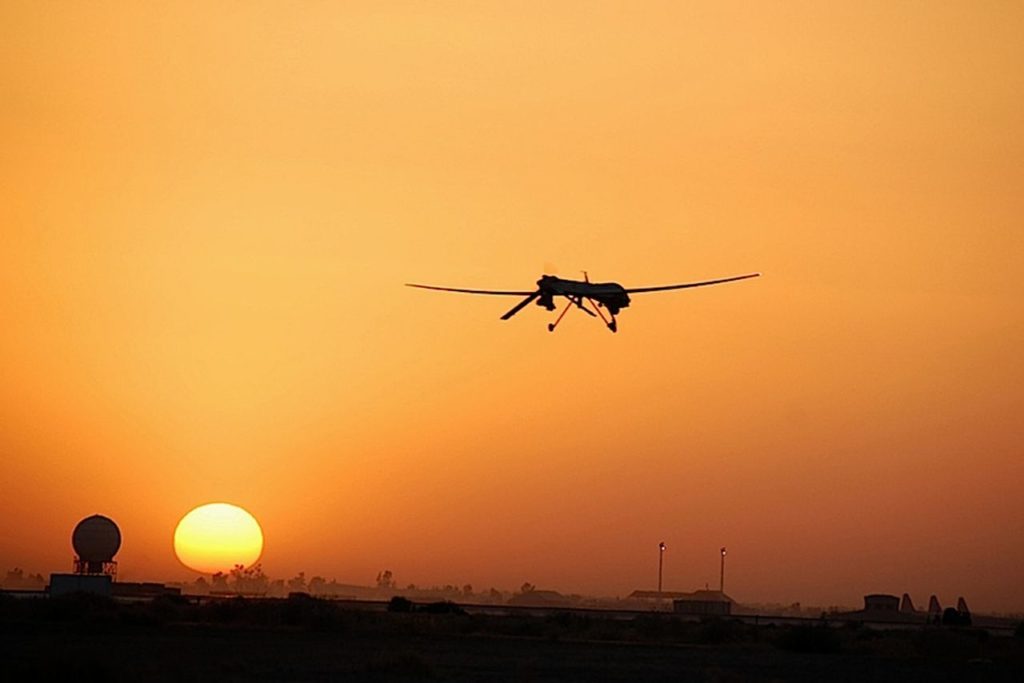 Much has been made of the advent of military robots, whether by air, land, or sea, and how they will create the perception that war will look increasingly like a video game.

For years now “flying robots” – also known as drones – have been crisscrossing the globe, hovering high above their targets, and emerging as a vital tool for military arsenals.

The technical capabilities of these machines is not in dispute. They can find, identify, and eliminate all kinds of targets. Yet because they reduce or minimize the impact on human life, drones have become an efficient, cost-effective, and politically acceptable tool. Almost no viable candidates running for president have condemned their use. Other countries are working on similar projects, thus accelerating the technical progress and racing to catch up to U.S. capabilities, resulting in a kind of global arms race.

Rapidly evolving capabilities of computer hardware and software are paving the way. Just take a look at how far the video game industry has come over the last decade, and one will have a pretty good idea of what our military could or would look like in the future. We have entered an age where the video games may be following military, not vice versa – where art imitates life, to paraphrase Oscar Wilde.

Changes in public perception and opinion on military engagements in general and loss of life, in particular, will favor and accelerate the development of military robots. That is, as we grow increasingly weary of war, we look to outsource the ugly aspects of conflict to autonomous machines – a way of wiping our collective consciences free of guilt and suffering.

The ability to engage in military conflicts minus the soldiers on the battlefields creates a kind of virtual reality. If war begins to look like a video game, then decisions to use force will be made flippantly. The debate will not consume up time on political talk-shows, or rally folks around the flag or drive protesters onto the streets. Instead, a kind of ho-hum complacency may settle in. Our eyes will glaze over at the sight of war on our televisions, much as they do for the teenage boy glued to his video game console. The violence on screen will be air-brushed out. Our peaceful sleeps will not be disturbed.

Arguably, we have no other choice but to acquire the military robot technology to maintain our leadership role and political status in the world. Such machines are vital for our global partnerships and to defend the principles of the free and democratic world.

I have no doubt that military robots will permanently change the face of conflicts. Likewise, the public perception of military disputes will enhance military robots capabilities – forming a self-licking ice cream cone.

But let’s be clear: Even though we may perceive of warfare as a (video) game, this doesn’t mean that countries and people on the receiving end of these potent military tools feel the same. By some estimates, over 90% of those killed in drone strikes are civilians.

In other words, I strongly believe that we not only need a comprehensive strategy on the use of these machines, but also a national conversation to discuss the ethics of their use. Otherwise, the “war of robots” will terribly fail. 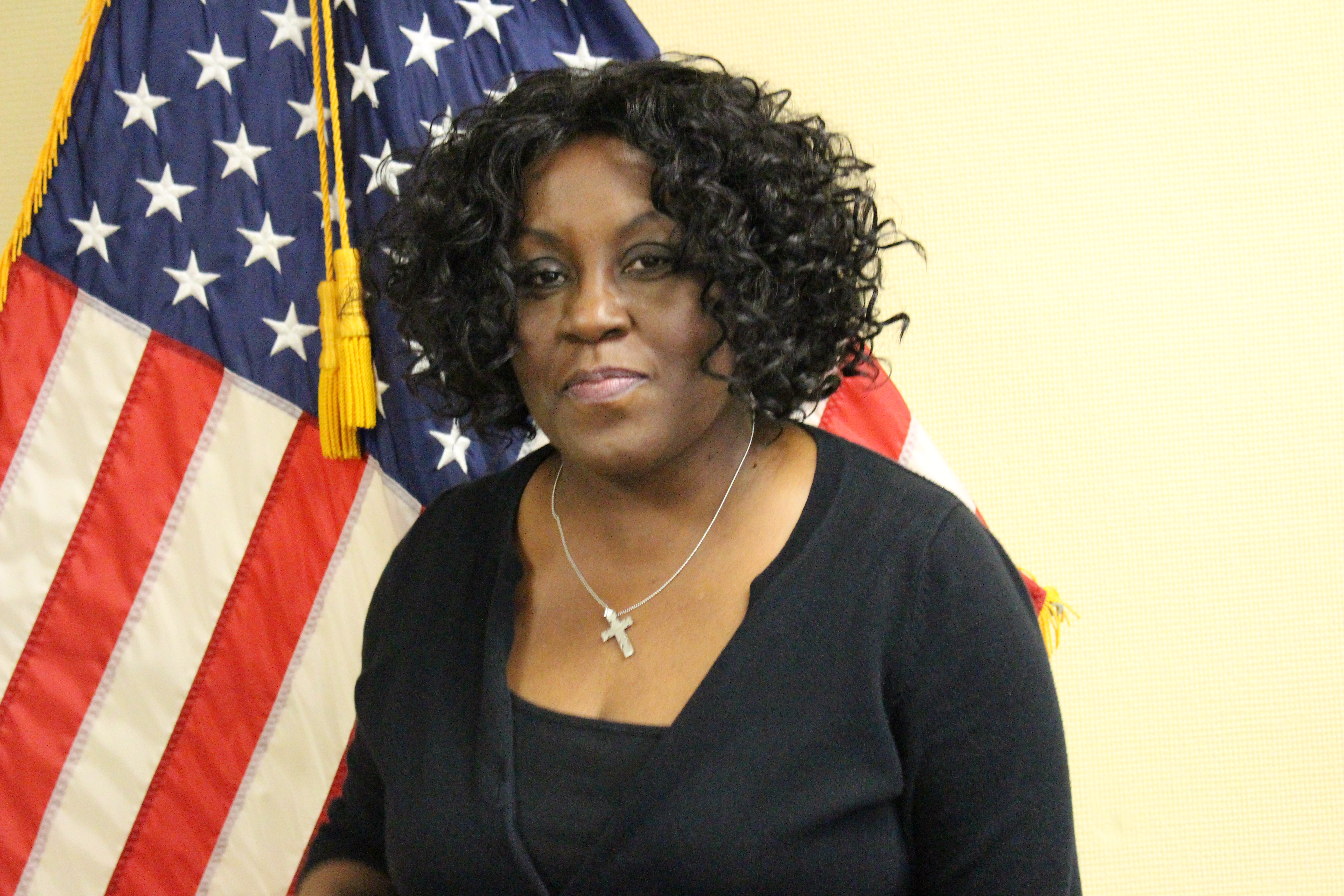 Ms. Neania D. Buehler is the Education Technician for the Department of Military Instruction. She served 13 years as a soldier in United Sates Army’s Signal Corps  and has continued serving in the United States Government for past 18 years. The views expressed are those of the author and not necessarily those of West Point, the Department of the Army, the Department of Defense, or any agency of the US government.
Share on Facebook Share
Share on TwitterTweet
Share on LinkedIn Share
Send email Mail
Print Print