Drugs, Border Security, and the Importance of the US-Mexico Relationship 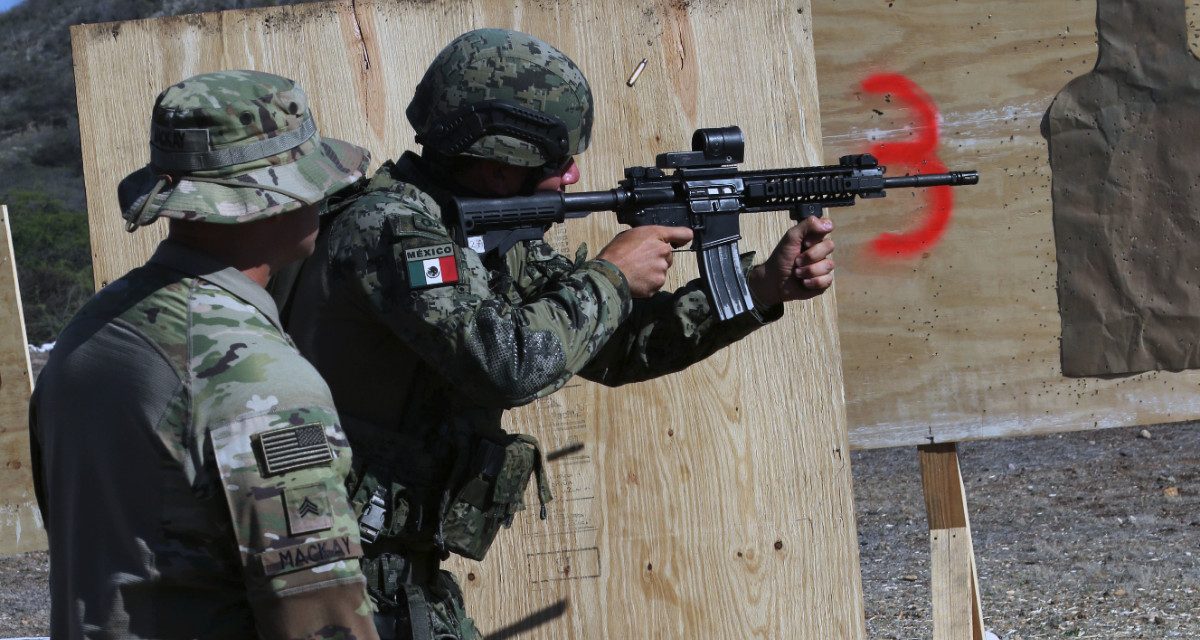 The US relationship with Mexico is a fundamentally unique one. Mexico is a close neighbor and key partner, and yet there are also challenges associated with the relationship. Both the diplomatic and military components of the relationship must be managed carefully and in parallel, but also in a unified way within a comprehensive framework.

MWI’s distinguished chair, retired Gen. Charles Jacoby, served from 2011 to 2014 as the commander of US Northern Command, responsible for the military relationship with the United States’ southern neighbor. His counterpart, tasked with maintaining the diplomatic relationship, was Ambassador Earl Anthony Wayne, who served as ambassador to Mexico from 2011 to 2015. Together, they joined Ambassador Deborah McCarthy, host of The General and the Ambassador Podcast, for a two-part series to share their unique experiences and perspectives.

In 2011, the year both Gen. Jacoby and Ambassador Wayne assumed their roles, Mexico was in the midst of a major challenge to contain the violence emanating from the drug trade and the cartels that controlled it. In the first part of their conversation, they discuss that challenge, as well as their efforts to build a necessary degree of trust with their Mexican counterparts, and the importance of unity of effort between US military and diplomatic officials.

In part two, the conversation turns to another unique component of the US-Mexico relationship: the border.

Listen to both parts, and if you’re interested in the type of conversation that brings together both military and diplomatic perspectives on a range of challenges, check out more of The General and the Ambassador Podcast.