Dynamite to Drones: The Diffusion of Lethal Technology to Terrorists and Insurgents 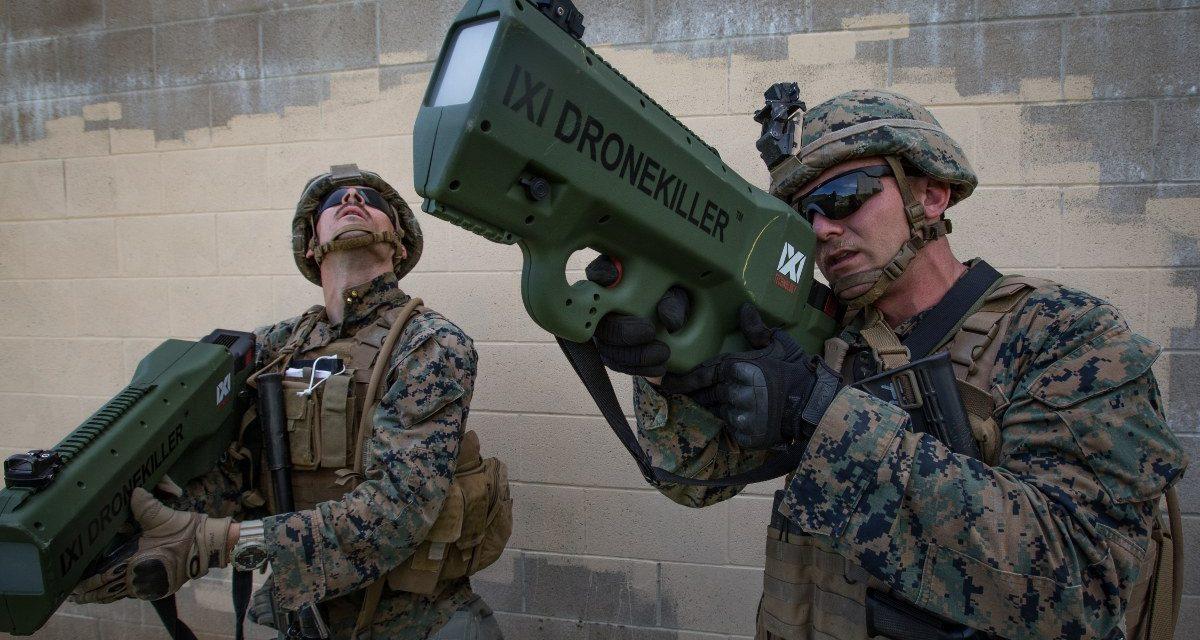 From dynamite in the early twentieth century to drones, bioweapons, and private-sector satellite constellations today, lethal technologies are increasingly available to nonstate actors and individuals. At a time when states are focused on competition and potential conflict between great powers, the decentralization of today’s low-end technologies could equip nonstate actors, private companies, and terrorists with unprecedented irregular and asymmetric capabilities.

In Episode 50 of the Irregular Warfare Podcast, our guests discuss the history of technological innovation, examples of current and burgeoning technologies that will impact future warfare, and how governments can (and sometimes cannot) regulate the development and distribution of potentially dangerous technologies to malign actors.

Professor Audrey Kurth Cronin is distinguished professor of international security and founding director of the Center for Security, Innovation, and New Technology at American University in Washington, DC. She is author of the book How Terrorism Ends: Understanding the Decline and Demise of Terrorist Campaigns (Princeton, 2009), which the New Yorker called a “landmark study.” Her latest book, Power to the People: How Open Technological Innovation is Arming Tomorrow’s Terrorists (Oxford, 2020), analyzes emerging technologies and devises a new framework for analyzing twenty-first-century military innovation. It was short-listed for the Lionel Gelber prize and won the 2020 Neave prize, and is the driver for this episode.

Major General Patrick B. Roberson is the current commander and commandant of the US Army John F. Kennedy Special Warfare Center and School at Fort Bragg, North Carolina. Major General Roberson graduated from the University of Minnesota in 1990 and has since served at multiple levels in the Special Forces Regiment. Some of his past assignments include serving as a detachment commander, company commander, and battalion commander in 10th Special Forces Group (Airborne). He assumed command of 3rd Special Forces Group (Airborne) in July 2012 and most recently was assigned as commander, Special Operations joint Task Force–Operation Inherent Resolve, responsible for the special operations forces fight against the Islamic State in Iraq and Syria from 2018 to 2019. Major General Roberson has deployed and commanded special operations units in combat at multiple echelons in support of Operations Iraqi Freedom, Enduring Freedom, and Inherent Resolve.

Kyle Atwell and Benjamin Jebb are the hosts for Episode 50. Please reach out to with any questions about this episode or the Irregular Warfare Podcast.