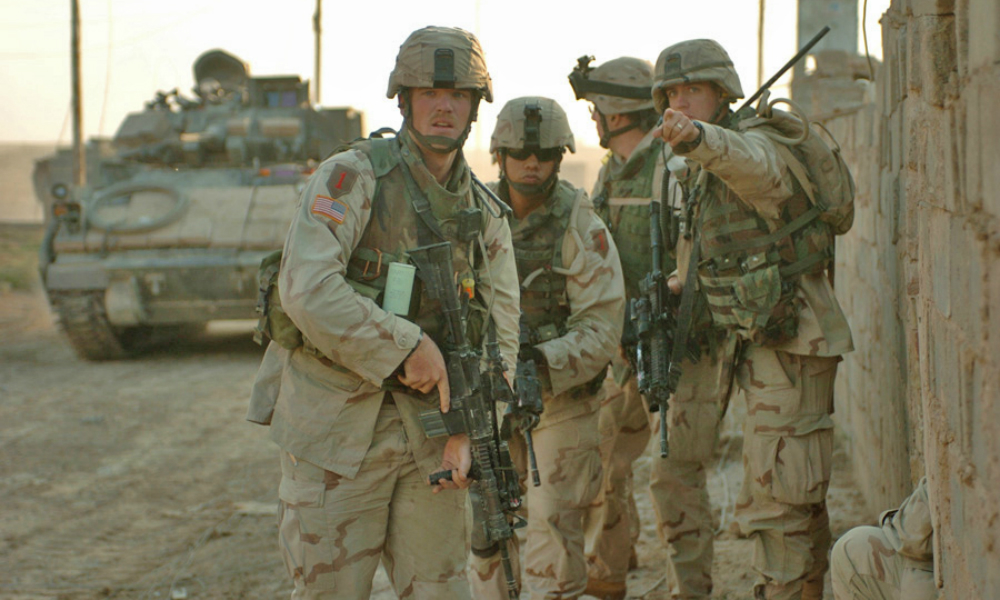 Can collaboration with civilian populations be built by the effective use of violence? What are the limits of military force in counterinsurgency?

These are among the questions this MWI report, “Testing the Manual: A “Pre-Surge Evaluation of Counterinsurgent Strategy in Iraq,” seeks to examine. To do so, it evaluates conditions during the Iraq War before the “Surge,” and before the widespread implementation of the precepts outlined in FM 3-24: Counterinsurgency. The report focuses on two districts in western Iraq’s Anbar province—Falluja and Hit—and assesses the impact of three types of military operations: conventional, counterinsurgency, and “counterterrorist-plus.” While increased manpower associated with the troop surge was an important factor in establishing greater security in Iraq, the report establishes a more nuanced understanding of the specific role of troop numbers in a counterinsurgency environment. More specifically, it finds that the manner in which troops fight, rather than manpower alone, is the critical variable in success. The report further demonstrates that among the most dangerous and counterproductive mistakes commanders can make is to fail to accurately assess the type of operations called for by battlefield conditions, with evidence showing that such mistakes directly influence not only insurgent violence, but also insurgents’ ability to govern and the population’s willingness to support either the host nation government or the insurgency.

Maj. Aaron (Blair) Wilcox serves as an Instructor of International Relations in the Department of Social Sciences at the United States Military Academy at West Point. He deployed twice to Iraq, first as a scout platoon leader and later as commander of a mechanized infantry company. He holds a master’s degree in International Relations from Binghamton University (SUNY).