A Fictional Story of PTSD That is All Too Real 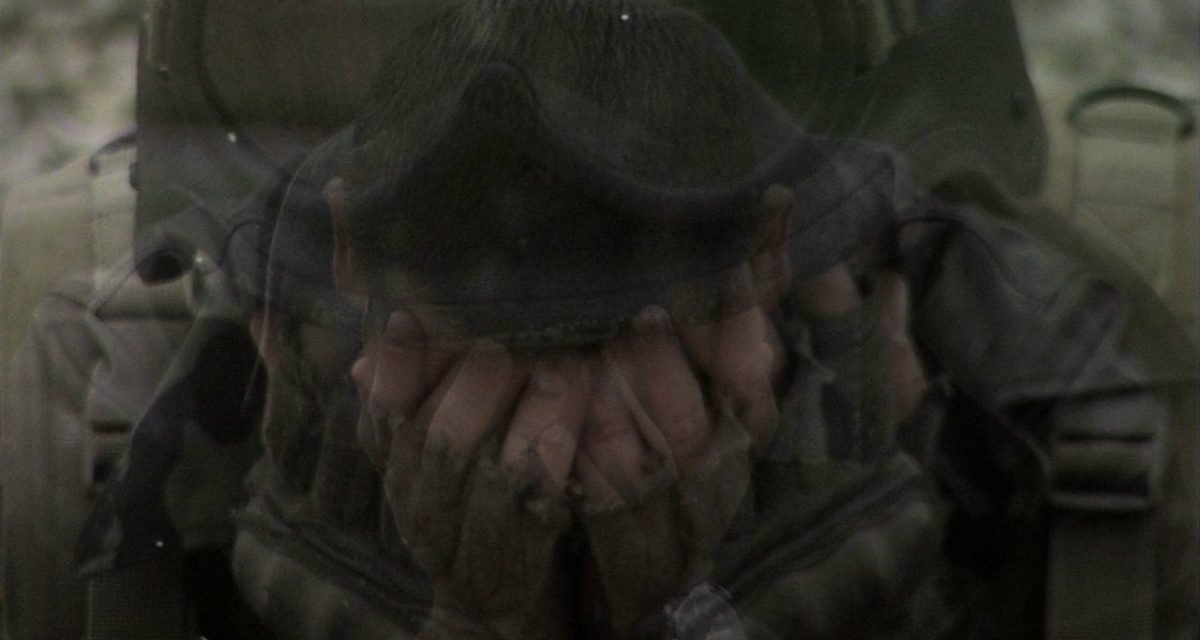 In a 2005 monograph on the practice of military psychiatry in the twentieth century, Edgar Jones and Simon Wessely, psychiatrists from the Weston Education Centre in London, wrote prophetically about the Post-Traumatic Stress Disorder (PTSD) phenomenon:

In recent years, one could be forgiven for thinking that PTSD is the main mental health problem facing the modern military. Certainly, judging by the popular press and the current ‘PTSD debates’, posttrauma psychiatric injury is much in the public eye.

Though writing about the study of PTSD in the aftermath of the defining conflicts of the previous century, Jones and Wessely could just as easily have been writing about what was to come. After nearly sixteen years of seemingly incessant war, a day rarely passes without some mention of PTSD, and not typically in a positive sense. The specter of suicide looms ominously in the shadows, and it’s not uncommon to find the topic raised whenever a veteran is in crisis or some form of legal trouble. But, as much as we know about PTSD, it remains a very personal battle—an internal struggle from which many never return.

There is no shortage of literature on the subject today. Whether in the traditional mainstream media, social media, clinical studies, or the local bookstore, discourse on PTSD has reached a crescendo in recent years. Thousands of books on the subject are currently available, with more going into print every week. Into that literary melee, first-time author Alastair Luft introduces The Battle Within, a remarkable novel about a combat veteran coming to terms with his own struggle with PTSD.

From the opening paragraph, Luft hits hard and fast with the fictional story of Canadian infantry Maj. Hugh Dégaré, whose journey into—and out of—the abyss of war will feel all too familiar to readers. The writing is so fluid and so captivating that it is easy to forget that this is a novel and not someone’s personal narrative of Hell on Earth. If the subject matter isn’t enough to hold a reader’s attention, Luft’s writing will. The prose is exceptionally tight, the story gripping and personal, and the emotion so striking it bleeds onto the page. In other words, a story of pain, suffering, redemption, and recovery that captures what many of us have seen or experienced in our own lives.

For Luft, himself a lieutenant colonel in the Canadian Armed Forces and a multi-tour combat veteran, The Battle Within represents his first foray into fiction as well as his first book-length writing effort. Seeing the impact of PTSD over five tours in Afghanistan, he completed the first draft in just six weeks while working to create something of meaning that could help others develop a better understanding of what was happening to the troops around him, both physically and mentally.

Recognizing that PTSD has become an integral part of the fabric of our military culture, Luft created something unique that will strike a chord with readers, both military and civilian. By leveraging fiction to tell the story of Hugh Dégaré, he embraces a literary freedom that allows for a much more vivid and edgy tale, adding a sense of realism that can prove elusive even in nonfiction works. Personalizing the issue through the trauma of Dégaré bring the story to life with a sense of tragedy that is as difficult to read as it is to forget. The pain, suffering, and helplessness consuming Dégaré seem all too real, all too familiar.

The Battle Within is nothing short of phenomenal: a book that will keep readers engaged from cover to cover, and leave them thinking long after turning the final page. The book itself is not a long read, but a necessary one. The Battle Within is the kind of book that sparks a professional dialog that we all need to have.