Fifty-One Strategic Debates Worth Having 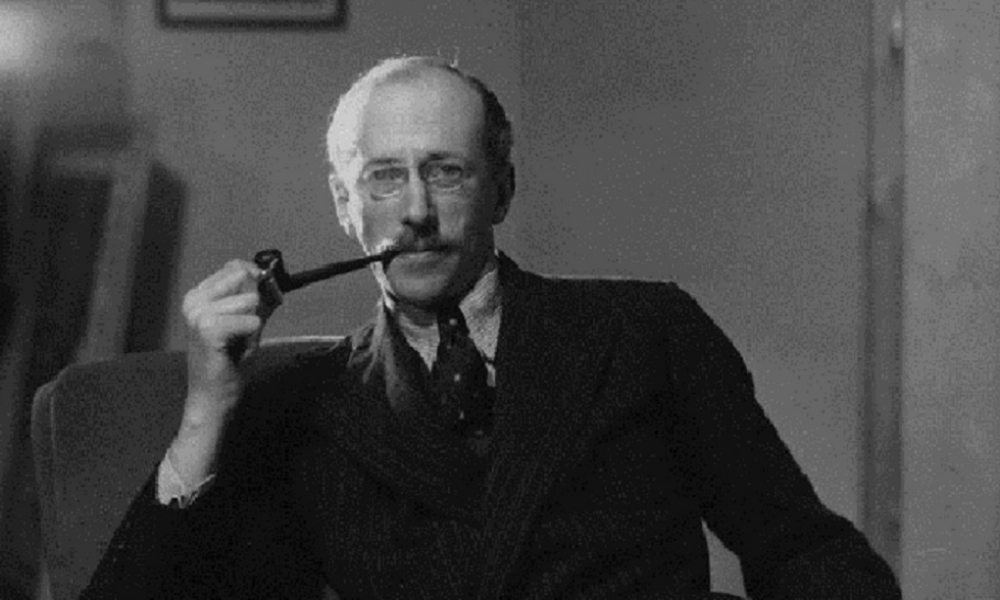 Pervasive in academia, the perfection of specialization is the enemy of wisdom – by narrowing our curiosity, we limit our learning. Which is why I was thrilled to have received a new old book (1950), by B.H. Liddell Hart, Defence of the West: Some Riddles of War and Peace. Hart took on whale-sized topics, grouped in broad categories, including “riddles of the immediate past” like: “Was Russia Close to Defeat?,” “Was the 1940 Collapse Inevitable?,” and “Was Normandy a Certainty?” – in addition to several “riddles of the immediate future” like: “What Would Another War be Like?,” “Could We Survive Another War?,” and “Is Neutrality Possible in Modern Warfare?” This book was refreshingly refreshing in that it was genuinely fun to encounter a thinker that deliberately chose to engage with the biggest stuff – both the time-bound issues of the day and the timeless issues of all the days.

This book highlights for me the value of simple, direct questions (as the Israeli Defense Force General Aharon Farkash has said: “The question is the answer.”). A provocative corollary to the art of the question is the simple, direct prompt, designed to stimulate thought on a similar set of big issues. And so in the spirit of Hart’s contribution, I offer this list of 51 provocative, important strategic debates worth having.

ML Cavanaugh is a US Army Strategist, a Non Resident Fellow with the Modern War Institute at West Point, and has served in assignments from Iraq to the Pentagon, and Korea to New Zealand. A Contributor at War on the Rocks, he looks forward to connecting via Twitter @MLCavanaugh.  This essay is an unofficial expression of opinion; the views expressed are those of the author and not necessarily those of West Point, the Department of the Army, the Department of Defense, or any agency of the US government.