Fifty Years On, What the Tet Offensive Tells Us About the Future of War and Strategy 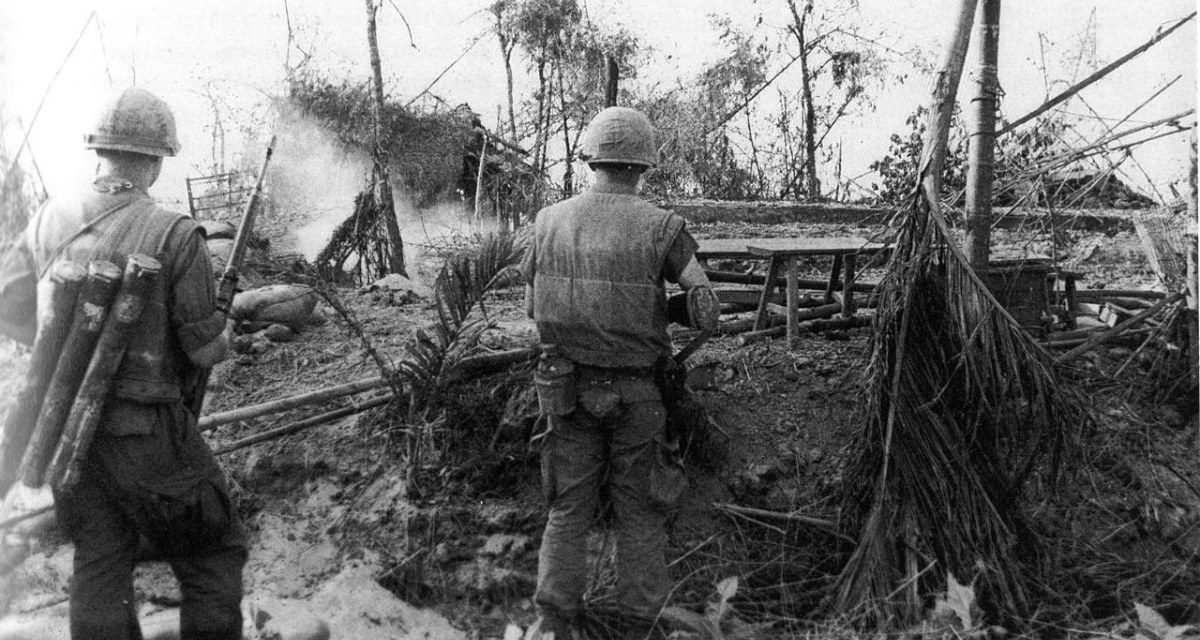 Fifty years ago, the stunning Tet Offensive shattered the American war effort in Vietnam. But its impact wasn’t limited to Vietnam — it created a shadow that has darkened American military strategy ever since.

On Jan. 31, 1968, 84,000 North Vietnamese troops attacked 100 cities across U.S.-backed South Vietnam, including the key targets of Hue, Da Nang and Saigon. They aimed to spark a widespread uprising, which didn’t happen.

Instead, North Vietnam stumbled into a costly war-winning strategy. Costly because more than half its attacking forces were killed, wounded or captured. Winning because the carnage forced Americans to confront the reality of the war: a savage, endless conflict that contradicted official talking points.

Read the full piece at the LA Times.