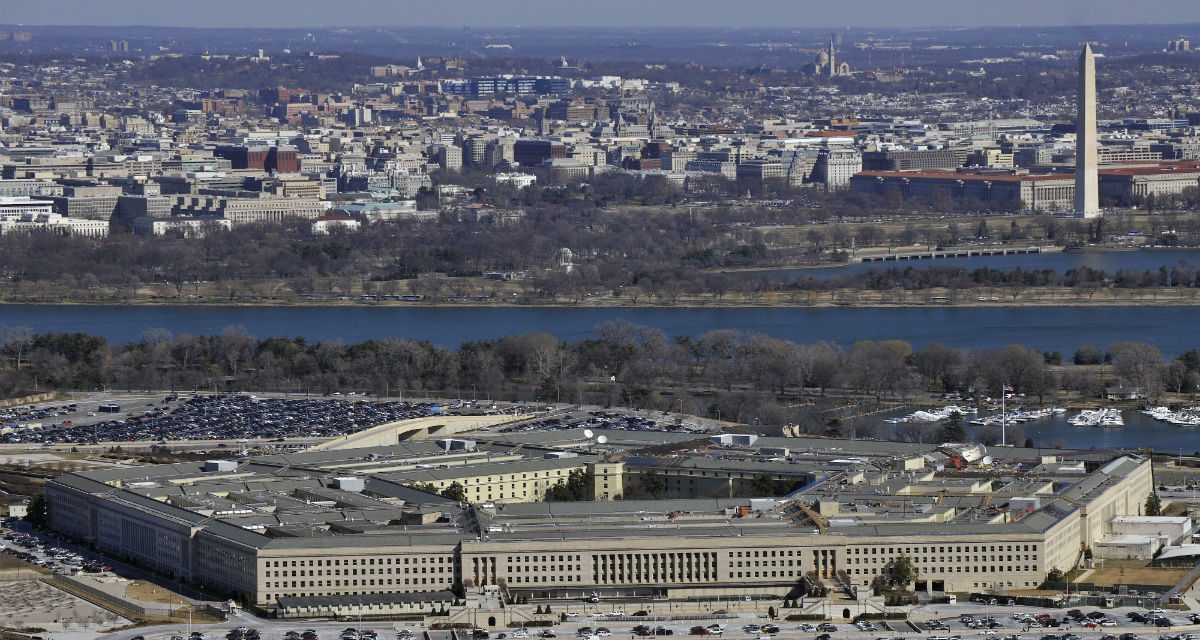 Arnold Isaac’s review of my latest book, Anatomy of Failure: Why America Loses Every War It Starts, agrees with the thesis expressed in the title but then invents two straw men he calls gaps in the argument. The first is the alleged absence of a detailed critique of military advice that may have contributed to these failures. The second is greater explanation of why our allies failed us in Vietnam, Iraq, and Afghanistan.

Unfortunately, it seems that Mr. Isaacs failed to read the book’s conclusions and indeed the introduction and vignettes carefully. As General of the Army George Marshall noted, if policy aims and objectives are correct, a lieutenant can write the strategy. In the wars we lost—Vietnam, Iraq after 2003, and probably in Afghanistan—and in interventions that failed—Beirut and Grenada in 1983 and Libya in 2011—because the aims and objectives were simply wrong or unachievable and based on a gross lack of knowledge and understanding, no military campaign or strategy, however brilliant, could have succeeded. One fundamental problem has been the de facto or surrogate use of the military to accomplish tasks such as nation building that are far beyond its competence.

A more detailed military analysis might have satisfied Mr. Isaacs. But it would have been redundant and unnecessary. Indeed, in 1968 and 1972 in Vietnam, the US military routed the Tet Offensive and the Easter invasion, for which it received no credit. In 2003, the military campaign in Iraq was brilliant. Yet the military was told to get in and get out. The “what next” question was never asked or answered despite Secretary of Defense Donald Rumsfeld’s long memo to President George W. Bush before the Iraq War started of what could go wrong.

It was also clear why our “allies” failed us. We did not have sufficient cultural understanding and knowledge of their strengths and weaknesses. I repeatedly made this point amplified with personal vignettes about Vietnam, Iraq, and Afghanistan.

With the book’s brains-based approach to strategic thinking as well its proposed recommendations—including separating the Joint Chiefs from the service chiefs to facilitate the delivering of purely strategic advice without service bias and placing a permanent red team in the NSC structure to challenge the assumptions on which policy is based—presidents would at least have a better chance of not repeating past mistakes.

The president is the chief executive and commander-in-chief. Too often, presidents from Kennedy to Trump—George H.W. Bush being a rare exception—ignored or were indifferent to sound strategic advice and criticism. In that regard, instead of referring to Mr. Isaacs, readers would be better advised to read part of the review of the book written by former UK Chief of the Defence Staff General The Lord Richards of Herstmonceux:

When former Secretaries of State General Colin Powell and John Kerry and former Supreme Allied Commander Europe Marine General Jim Jones . . . call Harlan Ullman’s Anatomy of Failure a “must read,” people should pay attention. And for those who worry about policy books being boring, in another blurb, House of Cards creator Lord Michael Dobbs deems Anatomy a combination of best selling thriller novelist Tom Clancy and Karl von Clausewitz. All are correct. 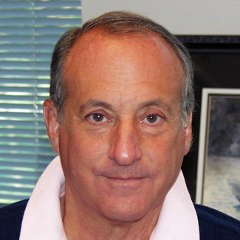 Dr. Harlan Ullman is a Distinguished Senior Fellow and Visiting Professor at the US Naval War College and Senior Advisor at the Atlantic Council. His next book Anatomy of Failure: Why America Has Lost Every War It Starts is available on Amazon and in bookstores. He can be reached on Twitter @harlankullman.