Follow the Yellow Brick Wall: The Reasons Why Military Officers Do Not Write 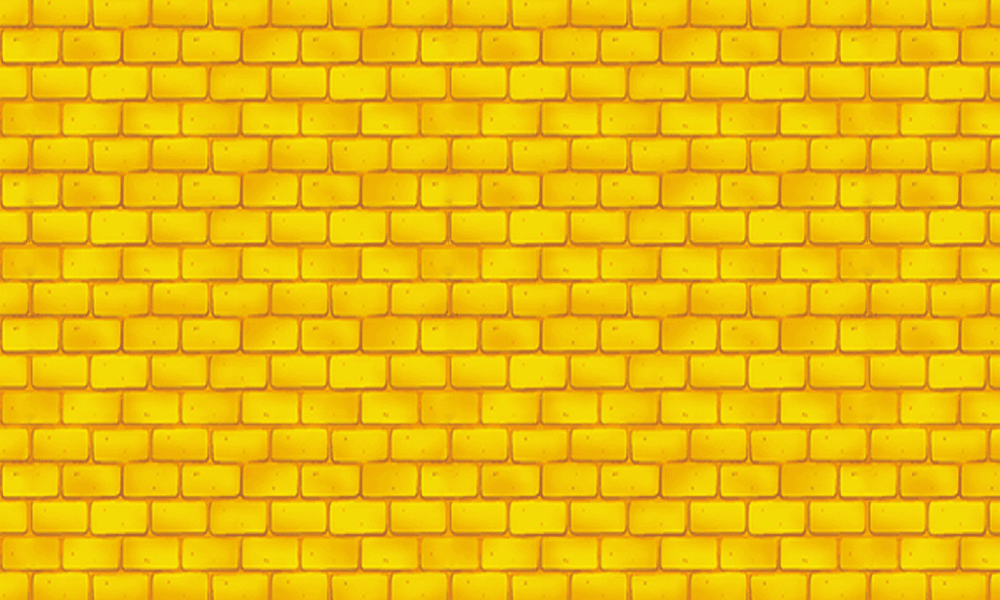 Why don’t military officers write? I recently suggested that more professional wordsmithing would be a positive development, and found myself derided in response by another officer who dismissed the opinion as “publicationism.” But as professionals holding an arsenal of ideas and equipped with experience – shouldn’t we want to be Publicationists? Warfare is ever changing, and so it is the military professional’s obligation to share novel and useful ideas about war. Indeed, the quality of the professional hinges on this point – would you willingly choose a doctor or lawyer who doesn’t regularly, personally engage with cutting edge, expert knowledge? Equally, officers who do not meaningfully participate in this idea-exchanging process fail the spirit of their military commission.

And, let’s be clear: Writing matters. It is still the best way to share ideas, orders of magnitude beyond the limitedness of Power[less&]Point[less]: Lt. Gen. H.R. McMaster accurately calls overreliance on PowerPoint “dangerous” because the world’s problems “are not bullet-izable.” Real writing, thoughtful words coherently splashed across paragraphs and pages, is crucial to the rapid spread of military ideas (i.e. the Army’s 2006 counterinsurgency manual release). Novelist Stephen King describes this as a sort of “telepathy,” ideal for the “meeting of the minds.” Wider ranging than the most powerful radio, T.E. Lawrence wrote in 1920, “The printing press is the greatest weapon in the armory of the modern commander.” Words are weapons.

The power of the written word is considerable, yet it cannot smash through three bricks in the wall that too often separate new ideas from the Profession of Arms. These yellow bricks happen to mirror Dorothy’s three traveling companions from L. Frank Baum’s tale, The Wonderful Wizard of Oz – representing three characteristics that effectively stop experience-writing and idea-sharing. What follows will briefly sketch these out, their typologies, tendencies, and the thought process that drives the shirking of professional responsibility in three ways: the failure to wield the pen, the failure to wield the mind, and the failure to wield the heart.

Scarecrow: As Oz’s Scarecrow wants for a brain, our first yellow brick obstacle is a lack of competence, meaning the ability to communicate using the written word. When commissioning an officer, our army certifies a basic writing ability, which is typically re-tested over the course of a career. Occasionally outliers squirt through, such as the retired lieutenant general I recently met who proudly proclaimed he paid $500 for someone to write his 70’s-era Command and General Staff College Monograph (essentially a mid-career, written essay exam). I didn’t know how to react: disillusionment with the Profession of Arms or astonishment at such post-career brazenness. Either way, it is regrettable but understandable that some will not possess composition competency. However, this should, this must, be weeded out through promotion boards. If you cannot write, you cannot communicate. If you cannot communicate, you cannot be a successful military officer. So: Shoooooo, Scarecrow, off with you and your yellow brick!

Tin Man: The Tin Man wants a heart for passionate inspiration, and so our second yellow brick obstacle represents the absence of ideas: No spark, no revelation, an inability to see the adjacent possible as Cupid’s strike is and always will be off target. Admiral (Ret.) James Stavridis, former Supreme Allied Commander of Europe, has called the military profession a “sea of inspiration” full of “worthy experiences and ideas” for writing and sharing. Good officers put this muse to work for the profession’s advancement and this navy guy gets it – dead men tell no tales and neither do poor professionals. An officer like this, lacking vision and ideas, is apt to adopt the motto “Row well, and live,” because they will only ever be able to handle a single environment and monotonous task. When war comes, this officer will be defeated by the enemy riding a pale horse – the Single Trick Stallion. The Tin Man’s limited labor is moderately useful, yet such inspirational emptiness counsels it is time to go away, and to take that second yellow brick along for the journey.

Cowardly Lion: The last and largest yellow brick obstacle is a lack of courage. This one is the hardest for the military profession’s gastrointestinal system to take, because these officers possess the ability and spark to write – they are neither Scarecrow nor made of Tin – yet they are too timid to put their ideas and experiences out for professional display. These officers pull off a neat feat, sporting shiny uniforms covered in heroic exploits and battlefield initiative – yet this narrow heroism fails to take similarly courageous action to scribble and share for the profession’s future benefit. Such martial impotence results from a self-inflicted decapitation strike which renders the pen dry, the page blank, and the profession poorer than it might have been.

These three yellow bricks wall off the professional from the Profession of Arms. To unleash these voices and unlock a better military profession, we ought to swing the hammer and frighten off the brick-wielding Scarecrows, Tin Men, and Cowardly Lions in our midst.

Major ML Cavanaugh is a U.S. Army Strategist, a Fellow with the Modern War Institute at West Point, and has served in assignments from Iraq to the Pentagon, and New Zealand to Korea. A Contributor at War on the Rocks, he looks forward to connecting via Twitter @MLCavanaugh. This essay is an unofficial expression of opinion; the views expressed are those of the author and not necessarily those of West Point, the Department of the Army, the Department of Defense, or any agency of the US government.
Share on Facebook Share
Share on TwitterTweet
Share on LinkedIn Share
Send email Mail
Print Print