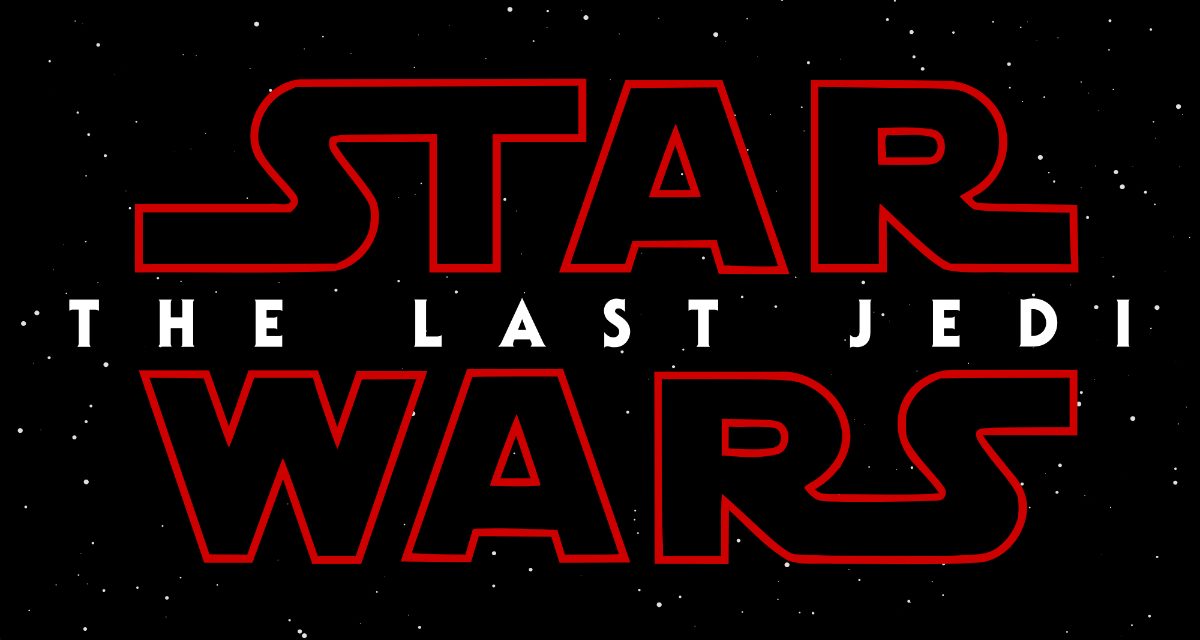 It’s here. Unless you’ve been slumming it on Dagobah or hanging around some empty desert planet, you probably noticed Star Wars: The Last Jedi consumed all of Earth’s attention this past weekend. Even the early returns indicate the movie will make a ton of money, and critics already love the show.

But for those responsible for real wars, there’s more to this picture than 153 minutes of eye candy. There are four moments, four lines, four quotations—embedded in the script—that would speak wisdom for those warriors willing to listen. What follows (don’t worry, no spoilers) is a brief recounting of these pockets of profound knowledge.

Budding Jedi Rey: “I need someone to show me my place in all this.”

War is big. Witness the incredible amounts of people killed in the world’s wars, or that the world’s top two employers are the US Department of Defense and Chinese People’s Liberation Army, or that, today, right now, at this moment—the US military has roughly a quarter million people deployed in 172 countries and territories. So of course such an enormous undertaking demands that more experienced hands guide the development of younger warriors. Whether you’re a new recruit at boot camp or a padawan on an ancient Jedi island, you’re going to need some mentorship.

Jedi Luke Skywalker: “This is not going to go the way that you think.”

War doesn’t conform to expectations. Especially for those on the losing end, the results are not as originally planned. But even those strategically well-off are “100% right 0% of the time.” Whether it’s the presence of a wily and willed enemy that accounts for this wrongness, or the sheer fact that war is always “an option of difficulties,” we never really know what’s coming next in conflict. And if that’s true for a Jedi, it’s doubly true for us.

Jedi Luke Skywalker: “I’ve seen this raw strength only once before. It didn’t scare me then. It does now.”

War should frighten us. Especially the big ones—not minor skirmishes, not little engagements, not petty, far-flung fights, but the national contest of wills in which both (or many) sides apply society’s raw strength to weapons and warfare. Even North Korea, with a gross domestic product less than that of a mid-sized American city (Colorado Springs), has fashioned the ability to obliterate just such a city with a single nuclear strike. The rational response to such danger is fear. And then, when necessary, the mark of warriors and Jedi alike is to face such fears in defense of others.

Resistance fighter Rose Tico: “That’s how we’re gonna win. Not fighting what we hate; saving what we love.”

War must be fought honorably. Though some might doubt this proposition, the reality is that evidence points to the long-term strategic success of those (like the United States and its allies) that have bound themselves to ethical traditions such as the Just War theory. This statement, a paraphrasing of G.K. Chesterton’s famous quotation, is also indicative of one other truth: pure hate clouds judgment at war (Adolph Hitler’s pursuit of a “final solution” being the most extreme case in which a national leader at war was most blinded by irrational hatred to the detriment of his strategic efforts). Admittedly, at times, doing wrong can appear to be the quickest path to winning—but the best outcomes are much more likely when might is aligned with right.

Cynics will point out that these are lines spoken by paid actors in a fictional film for the purposes of entertainment and making lots of money.

But we can learn from films not because they are real—but because they reflect reality. They must; movies like Star Wars are only so popular because in them we can see echoes of ourselves and the real world. And if we can turn minor moments from these movies into useable lessons, then we can be confident that our real-world Jedi will always prevail over the dark side.

ML Cavanaugh is a non-resident fellow with the Modern War Institute at West Point, and co-edited the forthcoming book with author Max Brooks, Strategy Strikes Back: How Star Wars Explains Modern Military Conflict.