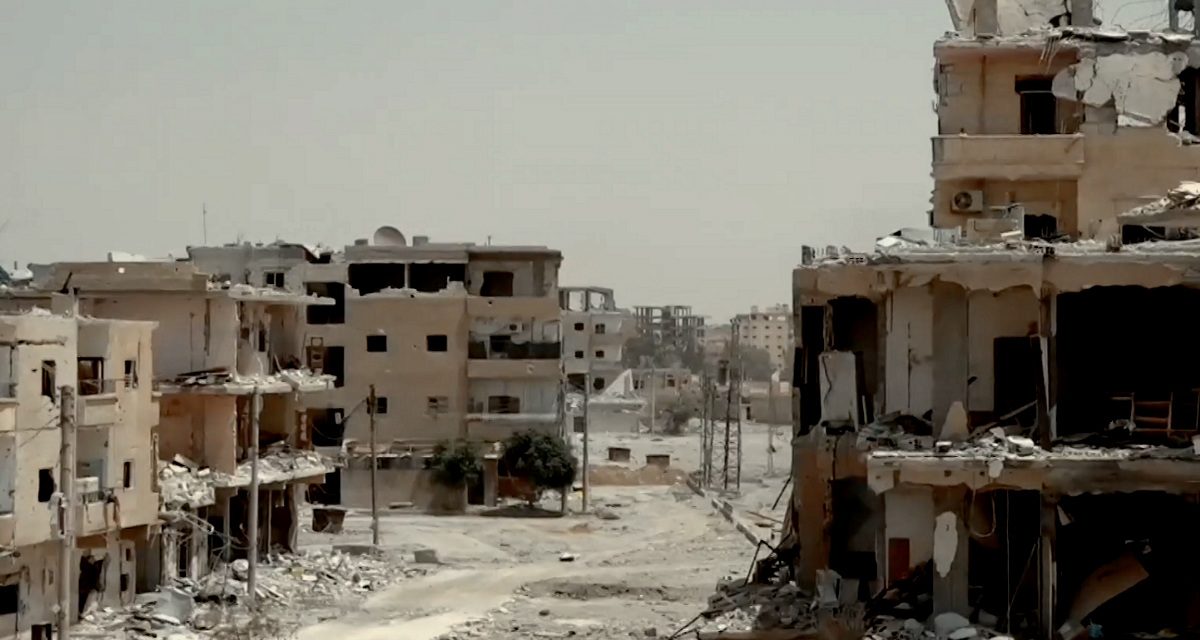 Editor’s note: In this article in the journal Democracy and Security, MWI Director of Research Dr. Lionel Beehner posits that efforts to counter insurgent or terrorist threats that rely on robust state-building, seek to eliminate ungoverned spaces, or focus too heavily on territory will not only often fail to lead to optimal security outcomes, but could also produce a range of negative externalities.

Abstract: The concept of controlling territorial space informs Western conventions of counterinsurgency and counterterrorism. The Islamic State surprised the West when it recently captured dozens of cities across Iraq and Syria. Eradicating failed states and ungoverned territories vis-à-vis more robust state-building also forms the backbone of U.S. efforts to reduce violence, provide order, and build stronger societies. I argue that clearing territory, while important, should be selectively employed. Greater stateness does not always correlate with reductions in violence, and conversely not all “ungoverned spaces” are terrorist safe havens. A number of these areas are natural, if non-integrated, parts of the international system. Second, I posit that state-building can have its own negative externalities, such as pushing nonstate actors across state borders and thereby externalizing internal conflicts. The policy implications of my theory are twofold: First, territory is often a poor metric to capture military progress in the fight against violent nonstate actors; second, fixing failed or fragile states does not always reduce the threat of violence but often just relocates it, as nonstate actors get squeezed out of areas of increasing stateness and move toward areas of weak stateness.