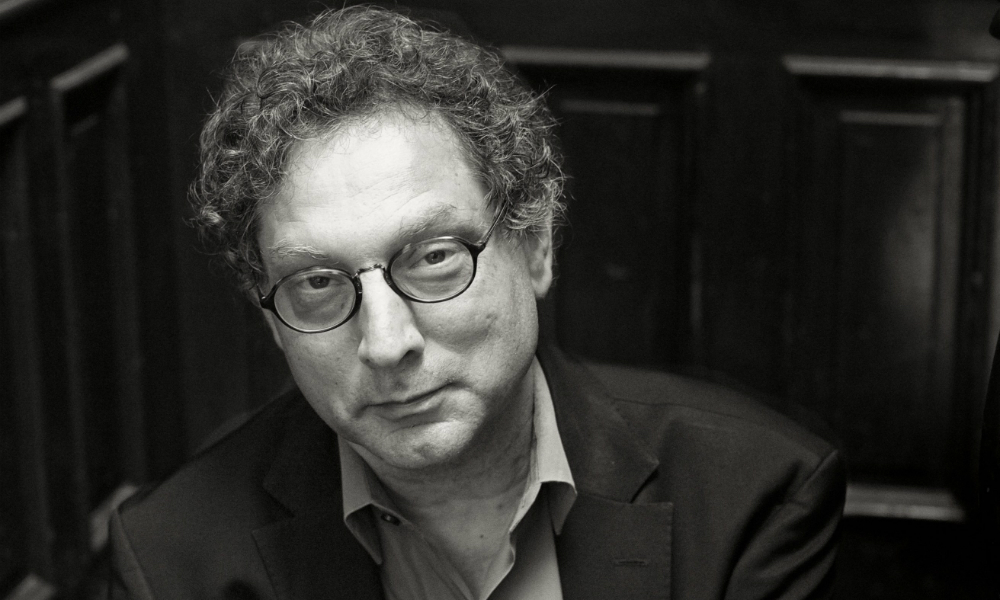 On September 19, the Pulitzer Prize-winning journalist and Slate “War Stories” columnist Fred Kaplan discussed his latest book, Dark Territory: The Secret History of Cyber War, with cadets and faculty in Washington Hall. He traced the history of the threat to 1983, when President Reagan saw the Matthew Broderick movie, War Games, and ordered his team of national security advisors to look into the threat posed by computer hackers to the security of the government’s computer systems. What he found would lead to NSDD-145, a classified directive called the National Policy on Telecommunications and Automated Information Systems Security.”

Flash-forward three decades and the U.S. government, despite boasting the world’s strongest cyber-warfare capabilities, is still playing catch-up in three areas in the cyber realm: deterrence, detection, and resilience.

“Cyber warfare,” Kaplan told the audience of 70 cadets and faculty, “is different from every other kind of warfare … It blurs the line between offense and defense. It’s hazy.”

He notes that part of the problem is that cyber warfare is still enshrouded in secrecy and government agencies whose acronyms many of us have never heard of. “This subject has barely been probed,” he said, citing the need for greater theorizing beyond the technical experts granted the security access who have considered cyber warfare to date.

Kaplan also chided the U.S. Army for being slow to advance its cyber capabilities. In the navy, for example, officers are trained to use sextants on the chance that their GPS navigators will be hacked.

To mitigate this, he urged that cadets to not “consider your cyber courses apart from your curriculum” on international relations. “When studying cyber, integrate it with your topics. How does this new technology fit into the world of history, strategy and conflict?”

He discussed recent high-profile hacks suspected of being carried out by the Russian Federation. He noted stylized differences among the 20 or so countries whose militaries possess cyber units.

“The Chinese will hack everybody and they don’t care if you notice,” he said. “The Russians are cagier. They will take care to hide their steps.”

Kaplan stressed that our cyber vulnerability is “inherent in our systems,” and that the problem is that the concept of cyber-deterrence is “not yet defined.” Contrary to previous assertions by NSA officials, a perfect defense – or a “sealed box,” as it were – is impossible.