From Kashmir to the Land of Ice and Snow: Countering China in Antarctica through Combined Training with India 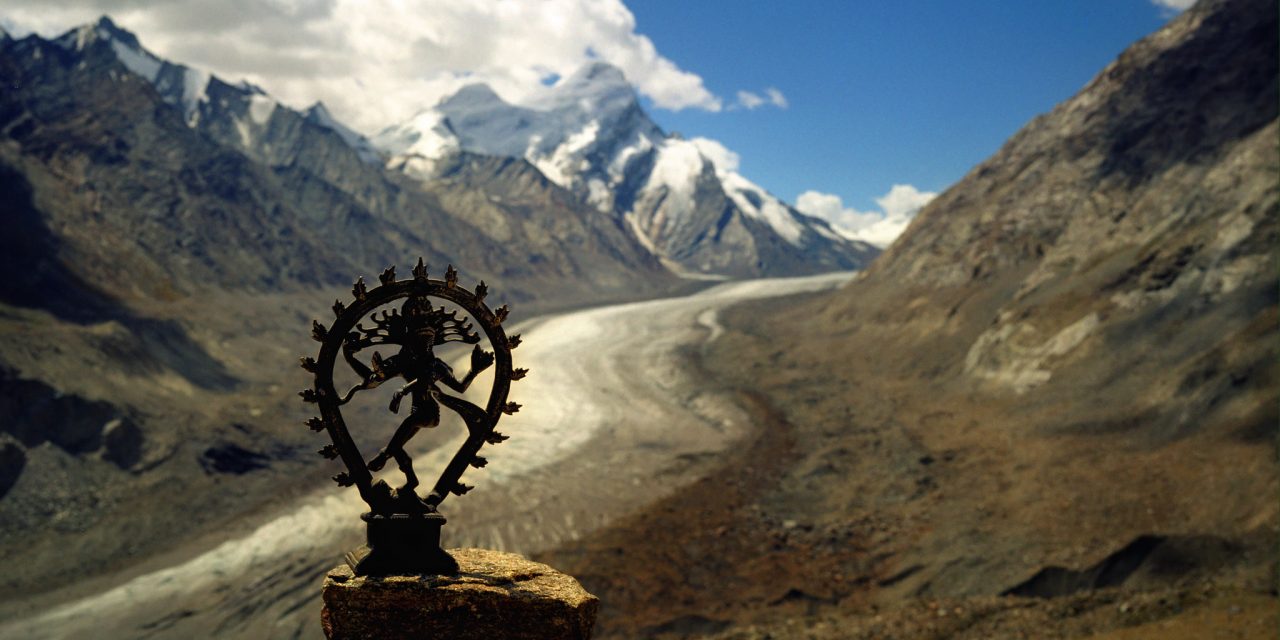 Editor’s note: The Modern War Institute’s Project 6633 and the US Army’s 10th Special Forces Group (Airborne) recently hosted an essay contest aimed at generating new ideas and expanding the community of interest for special operations in the polar regions. Participants were asked to address the following prompt: How can American special operations forces compete with near-peer adversaries in the polar regions? This essay, by Christopher D. Booth, was selected as one of two runner-up entries.

May 2035 – The People’s Liberation Army commander looked over the data one last time before pushing a button and sending the satellite’s telemetry to the missile unit the commander’s soldiers supported time zones away from Taishan Station, Antarctica. No longer “scientists,” the soldiers were now a critical node in the opening attack to blind US forces and dominate the space domain.

Brutal climate, mountains, ice, and altitude can induce cognitive and physical impairment. Injuries suffered in these extremes often require immediate evacuation. Environmental factors impact soldiers, weapon performance, and aviation. To succeed in Antarctica, the United States should consider establishing a combined special operations forces training center in India’s Himalayas. The Tibetan Plateau is the size of Western Europe with the largest glaciers outside the poles. Antarctica’s average elevation is over six thousand feet and its mountains often top fourteen thousand. US operators would benefit from the firsthand expertise earned through decades of glacier-warfare experience, while strengthening a key partnership in the Indo-Pacific and improving Indian capacity to counter China.

US Northern Command has reoriented to counter adversaries in the Arctic, but the chief of staff of the Air Force argues that Antarctica requires more attention. Army Special Forces have a history of training with NATO allies in Scandinavia to counter Russia. Today, operators increasingly train in Alaska and other northern sites to prepare for an Arctic fight. However, Leah Feiger and Mara Wilson argued in The Atlantic that operations in the Arctic are a preview for the Antarctic in the next decade. Likewise, Australian defense experts are emphasizing the growing Chinese threat as the People’s Republic of China (PRC) expands its bases and operations there.

Experts believe vast mineral deposits may lay underneath Antarctica’s icy surface: perhaps two hundred billion barrels of oil and five hundred billion tons of natural gas. Due to climate change, extracting these resources may become easier. The agreements making up the Antarctic Treaty System prohibit drilling and mining, but this ban is open for review in 2048. Russia and China are pushing to relax restrictions on mineral exploration.

China appears to be “stress testing” the Antarctic Treaty through environmental violations, rebuffing foreign scientists’ requests to visit its sites, and repeatedly failing to document military activities. To modernize the People’s Liberation Army, the PRC established a series of dual-use systems at its bases focused on space and counterspace operations and improving reconnaissance capabilities. Chinese relay stations play a critical role in the BeiDou satellite navigation program, China’s version of America’s Global Positioning System. The PRC leads the world in spending on Antarctic bases, airstrips, and icebreakers. At a minimum China appears to be developing de facto power on the ground to influence future modifications to the Antarctic Treaty, which should concern American policymakers.

Thousands of miles north, the Indian Army has decades of experience gained from defending its border with China, and fighting Pakistan on the “world’s highest battlefield,” the Siachen Glacier, known as one of the “most inhospitable places on earth.” India is increasingly open to US military assistance and cooperation with the other members of the Quadrilateral Security Dialogue to counter the PRC. Since 2017, India has had two major military confrontations with China: the “Doklam standoff” in 2017, and June 2020 clashes in Ladakh that killed twenty Indian soldiers. Skirmishes have continued this year.

One secretive unit that gained attention in the Ladakh fighting is the Special Frontier Force (SFF). India and the CIA founded this force in the 1960s and manned it with Tibetan guerrillas. In 1961, rebels on horseback ambushed a People’s Liberation Army convoy and obtained 1,600 secret documents, an early intelligence coup against Red China. With the Nixon administration’s opening to China in 1971 the United States ended its support. However, the SFF persists, now manned by Tibetan exiles and Gurkhas. Tibet remains one of the Chinese “Five Poisons”—threats to internal stability. China is intensely sensitive to any dissent there. India’s recent employment of the SFF incensed the PRC.

Cooperation with Indian special operations forces at a combined training site would offer an opportunity to learn best practices for combat in Antarctica, deepen relations with India, and improve partner capacity. A recent truce along the Line of Control may reduce Pakistani opposition to a combined training site if it is located away from the contested border. No doubt China would decry this as a provocation. Fortunately, small-unit joint training has less impact than establishing an airbase or port, and would not raise issues of Indian sovereignty. Moreover, China is engaging in its own provocative conduct: constructing villages inside India and in Bhutan in the past year.

India is focused on improving its special operations forces, but these units could use US guidance as they seek to overcome shortfalls in training, organization, and equipment. Green Berets could engage in security force assistance and foreign internal defense. In the event of tension between the United States and China, strong relations between the United States and India may make China reconsider aggression due to the threat of a southern theater.

China’s military is the pacing threat for the Pentagon. Now, the PRC seems to be pursuing a strategy to alter the Antarctic Treaty framework and establish a dominant role in Antarctica. Responsible for preparing the battlefield and conducting the most challenging missions, special operations forces units would benefit from training in the most realistic conditions alongside the hardened glacier commandos of the Indian Army. Increasing the capabilities of this key regional ally and engaging in multilateral signaling of US resolve in South Asia would be an added benefit.

Christopher D. Booth is a career national security professional and served on active duty as a commissioned US Army armor and cavalry officer. He has extensive experience abroad, including assignments in the Middle East, Asia, and Europe. He is a distinguished graduate of Command and Staff College–Marine Corps University. He graduated from Vanderbilt University Law School and received a BA from the College of William and Mary.

All statements of fact, opinion, or analysis expressed are those of the author and do not reflect the official position of the United States Military Academy, Department of the Army, Department of Defense, or US government. Nothing in the contents should be construed as asserting or implying US government authentication of information or endorsement of the author’s views.