From SAR to GFA: The ABCs of Conflict Prevention and Stabilization 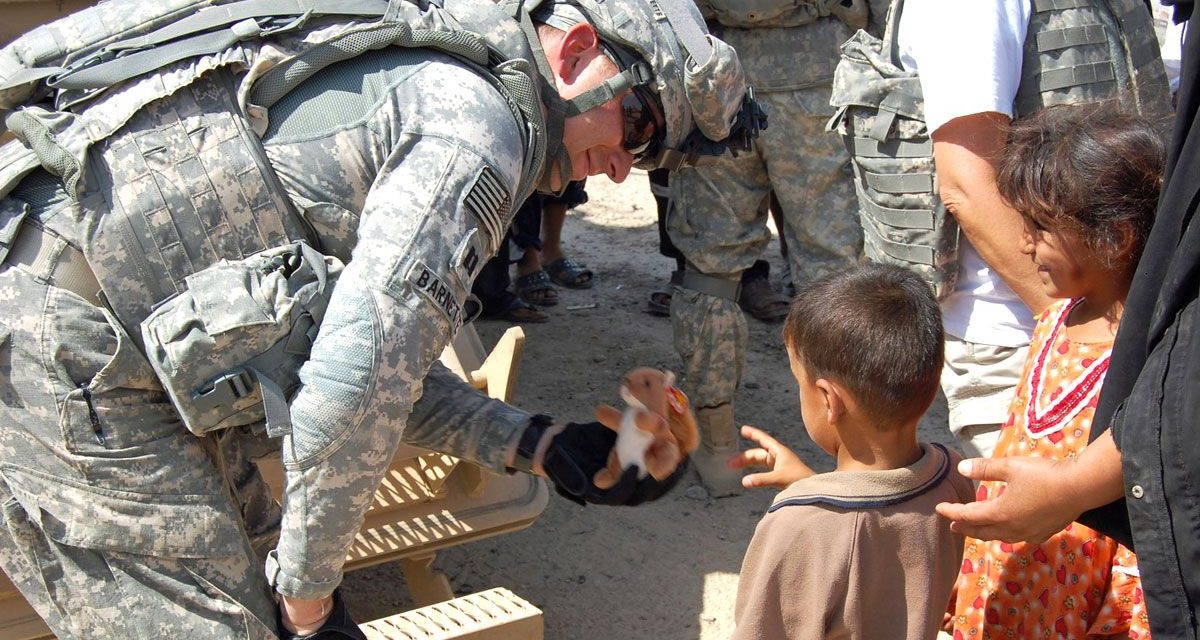 How can the military and civilians work together to prevent or manage conflict? Two seminal policy initiatives, the Stabilization Assistance Review (SAR) and the Global Fragility Act (GFA), provide important answers by emphasizing an alignment of defense, development, and diplomatic efforts and delineating clear roles for respective actors in addressing violence and instability.

This episode examines how the SAR and the GFA have fundamentally reshaped the way the US government conceives and responds to conflict around the world based on lessons learned from places like Afghanistan and Iraq. One of the SAR’s most important contributions when it was released in 2018 was the establishment of a common interagency-wide definition of stabilization. To wit, “a political endeavor to create the conditions where locally legitimate authorities and systems can peaceably manage conflict.” Meanwhile the GFA codified many of the principles articulated in the SAR into law and appropriated specific money to pilot evidence-based approaches to conflict prevention and stabilization. But as our guests argue, the impact of these initiatives is not only felt in terms of how we approach conflict, but also supports other policy priorities like great power competition with China.

Dr. Frances Brown is a senior fellow and codirector of the Carnegie Endowment for International Peace’s Democracy, Conflict, and Governance Program. She previously served as director for democracy and fragile states on the White House National Security Council staff and managed stabilization and political transition programs in Afghanistan, the Middle East, and Africa for the US Agency for International Development’s Office of Transition Initiatives.

Pat Antonietti is the director for stabilization and peacekeeping operations policy in the Office of the Secretary Defense-Policy. Previously in OSD-Policy, Antonietti served as director for domestic counterterrorism, director for Middle East policy, and country director for Iraq. He is a retired Army officer, having served in multiple field artillery units in Germany, Kosovo, and Iraq, as well as serving as one of the first political-military planners for Afghanistan on the Joint Chiefs of Staff J5 after 9/11.