From Street Fights to World Wars: What Gang Violence Can Teach Us about Conflict 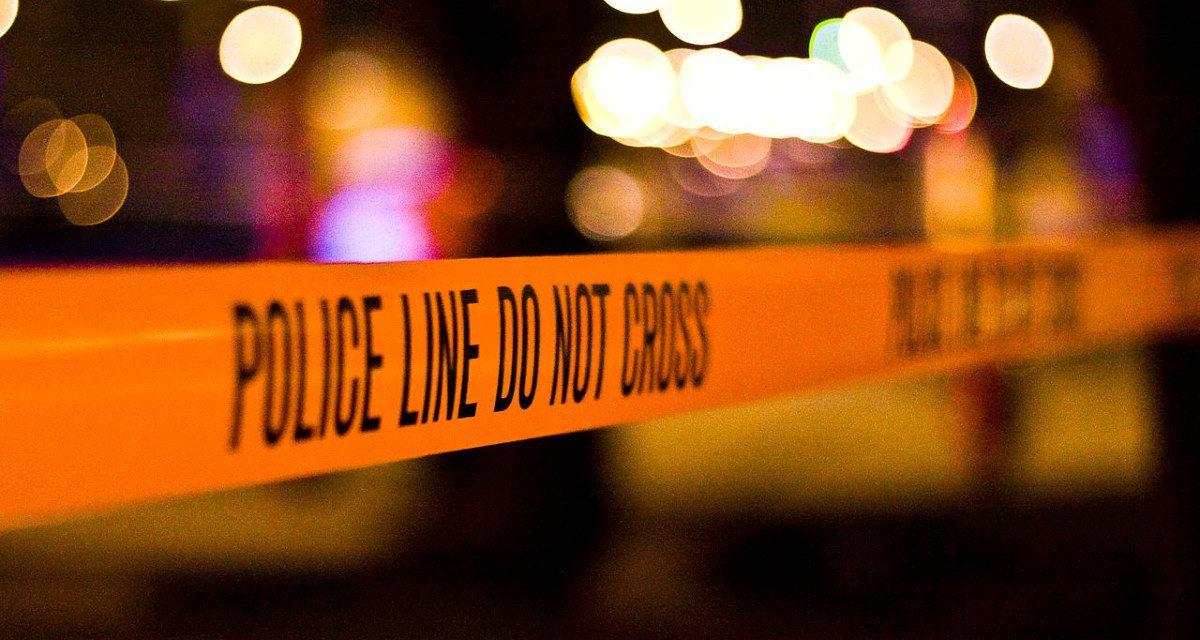 Episode 65 of the Irregular Warfare Podcast explores why violence occurs from the local to the geopolitical level and how conflict can revert back to peace.

Our guests today begin by asserting that peace—and not war—is the natural order of things for the human race. They then propose and identify five theoretical mechanisms that cause breakdowns in societies and discuss why different groups end up resorting to violence. Our guests then compare and contrast the characteristics of violence at the interpersonal, communal, and international levels. Finally, they end by discussing how third-party mediation at the local and transnational echelons can effectively employ peace-building mechanisms to bring an end to violence at all levels.

Dr. Chris Blattman is an economist and political scientist who uses fieldwork and statistics to study poverty, political engagement, and the causes and consequences of violence in developing countries. He is a professor in the Harris School of Public Policy at the University of Chicago. His new book, Why We Fight: The Roots of War and the Paths to Peace, serves as the anchor for today’s conversation.

Mr. Teny Gross is a veteran of the Israel Defense Forces and spent years working on mediation efforts between Palestinians and Israelis in the Middle East before moving to the United States. Teny’s work in America began in Boston, where he worked on local peace-building projects, before moving to Midwest, where he now serves as the executive director of the Institute for Nonviolence in Chicago. He earned his bachelor’s degree from Tufts and holds a master of theological studies from Harvard University.

Laura Jones and Ben Jebb are the hosts for Episode 65. Please reach out to them with any questions about this episode or the Irregular Warfare Podcast.