The Future of War is Boring 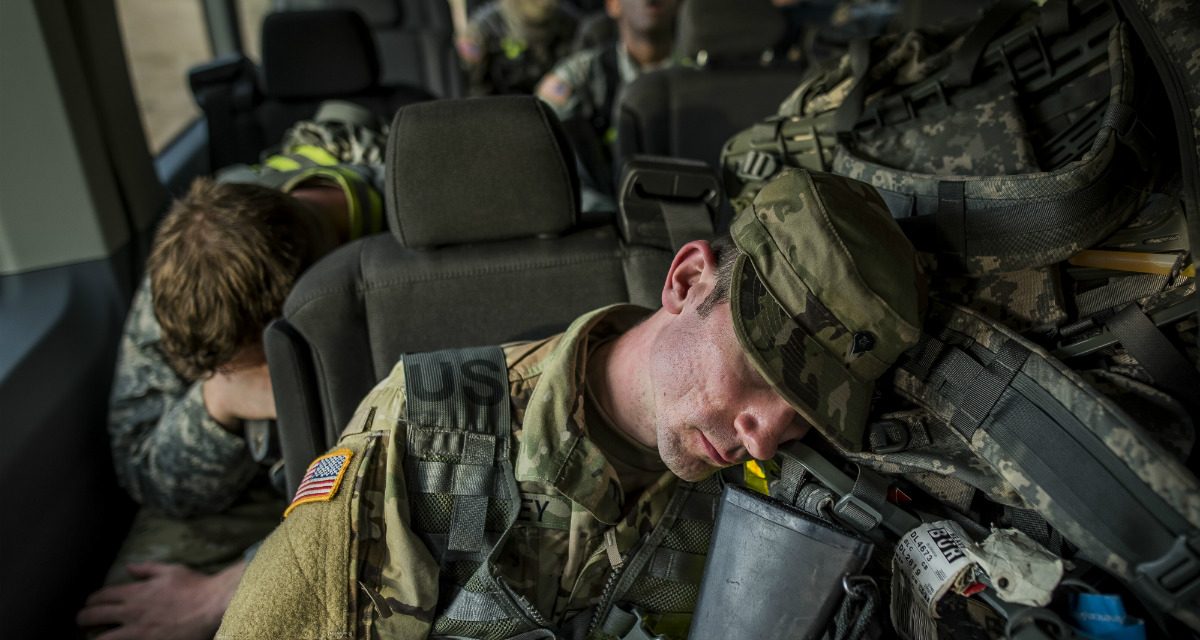 We treat these as inevitable features of the modern battlefield, and for good reason. The rapid pace of technological development and advances in an array of technologies are changing the way we live and work, and it would be foolish to expect the way we fight will not also be affected. The nature of war will remain the same: Armed actors will employ military force in pursuit of political objectives and to force their enemies to fulfill their wills. But the character of warfare, already dynamic, will likely become even more so, as swarms of drones and strings of code increasingly become tools with which militaries pursue battlefield victory.

Yet the contours of conflict will not be entirely defined, and victors not solely decided, by new technology. There are a range of other factors that will also prove important—from doctrine to personnel policies to facilities management and beyond. Collectively, these things are more mundane than virtually any technology expected to play a role in future wars. With the exception of specialists with certain professional interests, most people find them comparatively boring. But getting them right could mean the difference between victory and defeat in future conflict.