A Song of Ice and Fire…and Walls? 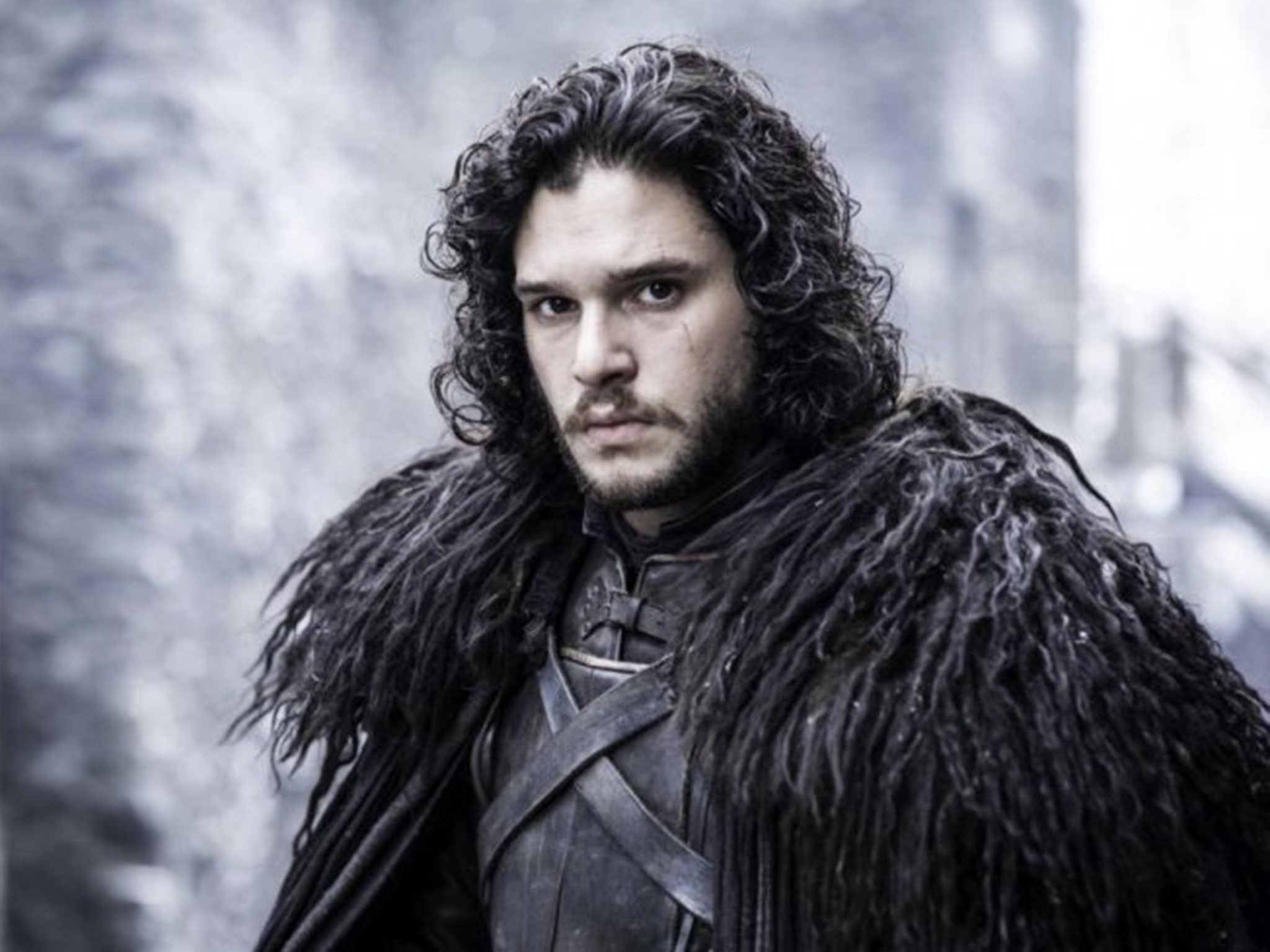 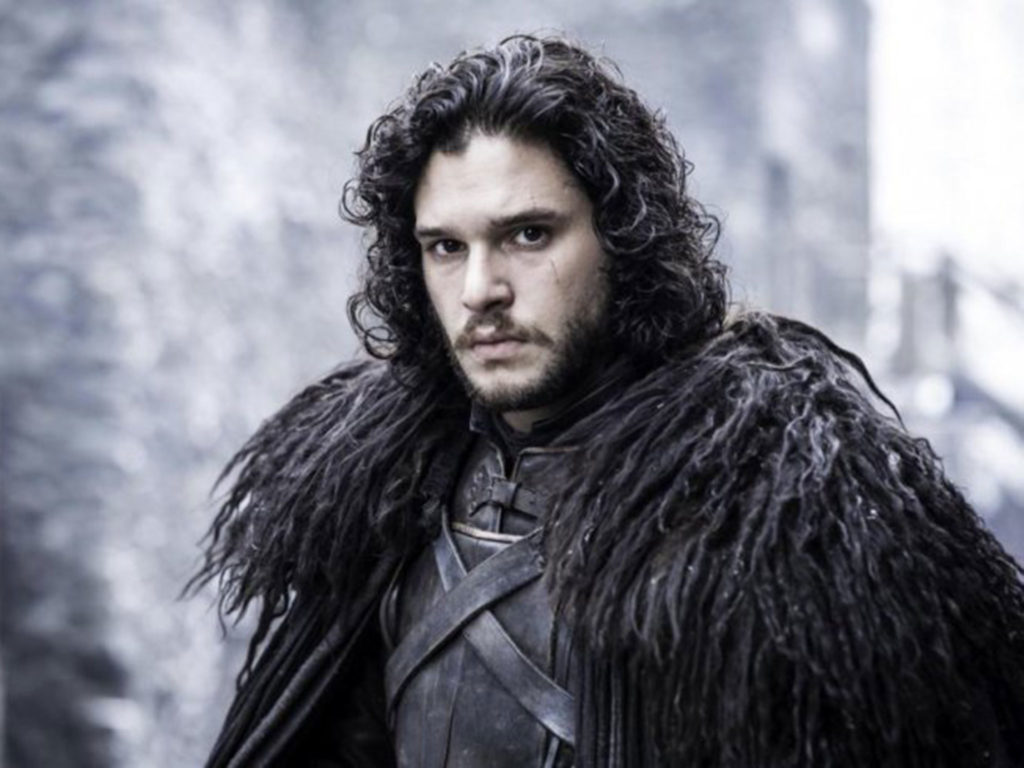 Is Jon Snow dead or alive? That may be the question Game of Thrones fans are dying to know. But for some of us, the mere mention of a bloodthirsty militia defending an imposing wall to fend off outsiders has eerie parallels to our own politicized borders, especially amid all the xenophobic rhetoric and talk of erecting walls this election.

But given what scientists know about border patrols from primatology, and from my own social science research on armed border groups, we should not panic. That is not to say we should ignore the rhetoric of right-wingers like Donald Trump as bluster. But tense border areas are a normal and natural part of our biological order, and the use of Night’s Watch-like guardsmen can signal greater cooperation, not just greater conflict.

Even among peace-loving groups of primates – such as bonobo chimps – border zones are prone to violence, xenophobia, and streaks of self-autonomy. Jane Goodall’s pioneering research on the subject found that roving packs of male chimps go out on “border patrols” but interestingly (and perhaps rationally) do not prey upon outsiders when outmatched (Jon Snow may be a paragon of virtue, but his pursuit of the White Walkers beyond the wall was perhaps doomed to fail). Only if they came across a single chimp, do they pounce, and will even cannibalize baby chimps from the mother’s arms and try to exterminate entire communities. John Mitani of the University of Michigan finds that carrying out border raids is an adaptive strategy to help reproduction.

Other anthropologists have pointed to chimp behavior as evidence that humans are hardwired for violence. But we may need to distinguish between pack behavior at the center versus pack behavior at the periphery. The Night’s Watch is atypical: They are forced into servitude and celibacy. More commonly, border guards comprise ordinary locals (often males) who take up arms driven by a perceived lack of protection by the state need and a heightened sense of fear of the “Other.” Researchers have found that chimps’ heart rates go up and the fear center of their brains (the amygdala) is triggered when on patrol along the outer edges of their community.

Because of these dangerous forays beyond the frontier, males form close social bonds with their comrades and should fight more aggressively. Consider the Cossacks, an ethnic group whose warrior ethos helped secure the Volga boundaries of tsarist Russia. Or the Texas Rangers, created in the early 19th century to guard the frontier from “marauding” Indians.

Yet, we also know that primates are surprisingly capable of cooperation, striking informal deals, and forming coalitions of convenience, especially at the center. Evolution does not always favor the strongest or most aggressive, as Stanford’s Robert Sapolsky has noted, but rather those primates with “the ability to form prudent coalitions, show some tolerance of subordinates, and ignore most provocations.”

I find similar evidence of this behavior in my research on armed border groups. Take Myanmar, a highly hierarchical society but with lots of in-group ethnic variation. Its military government recently struck deals with its previous foes – ethnic Shan and other armed groups based near the border – to act as a buffer against incursions from China and Thailand. Or consider the U.S. and Mexico during the 19th century, which were often on the brink of war, but also struck deals to militarily pursue “marauding” bands of Indians. The center, it would seem, is more prudent than the periphery.

It’s worth noting that any state boundary is a socially constructed entity, an artificial frontier more than a fixed border. Its inhabitants include civilians fleeing the enclosure of the state, nomadic criminals, warlords, and motley armed groups. These groups can lead to unsuspecting alliance formations. During the Mexican Revolution, for example, American mining companies struck deals with Pancho Villa because he provided them greater certainty and mining concessions (that would change after Villa’s 1916 raid into New Mexico). Jon Snow’s ill-fated pursuit of an alliance with the wildlings was driven by his immediate need to pool military resources, even at the expense of ignoring past wrongs and animosities.

Border zones also tend to observe abnormal codes of social norms, but they are not lawless – anthropologists prefer the term “alternatively governed” – given that there are localized orders, hierarchies, and norms, just different ones from the states they buttress. In fact, they are not indicative of the larger society that bred them. Lawmakers try to impose order along them the same way suburbanites do with their tiny lots of land – by installing fences (walls) or neighborhood watches (Texas Rangers). In the mid-1980s for example, Morocco responded to raids of Algeria-based Polisario militants by building a nine-feet high wall of sand. In this way, as the sociologist Wendy Brown notes, walls are evidence of states’ waning sovereignty, not vice versa – a last gasp of desperation rather than a sign of state strength.

What then should we make of greater calls from the right for tougher border patrols and more walls? The National Border Patrol Council’s endorsement of Donald Trump should give us pause, just as the rise of the xenophobic right in fringe parts of Europe is not a welcome sign. We see the erosion of borders within Europe’s Schengen Zone being reversed while walls are being erected along its southeastern periphery.

But Donald Trump and his European ilk are not an evolutionary oddity. They are the natural embodiment of the male-dominant chimp common among roving packs of border patrols. The one solace from primatology and my own research is we can expect heightened tension along peripheries, yet less violence between larger communities (i.e. states). That is because far from home and driven by fear and aggression, chimps prey on the weak and vulnerable, not the strong or evenly matched.

A world of walls and chest-thumping alpha males like Trump may look bleak, but it is not the Seven Kingdoms. 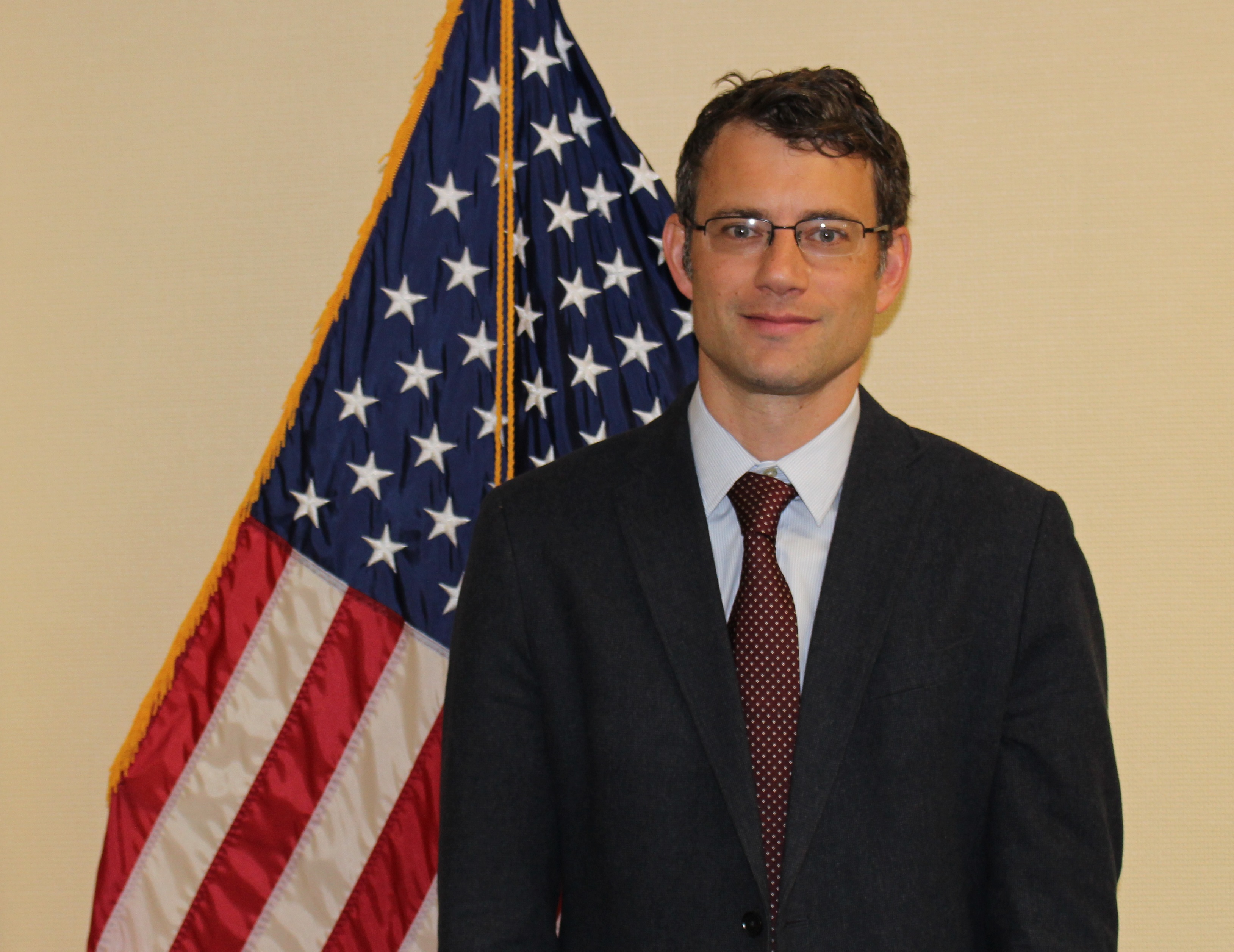