The Global Wave of Nationalism Sweeps into Kashmir 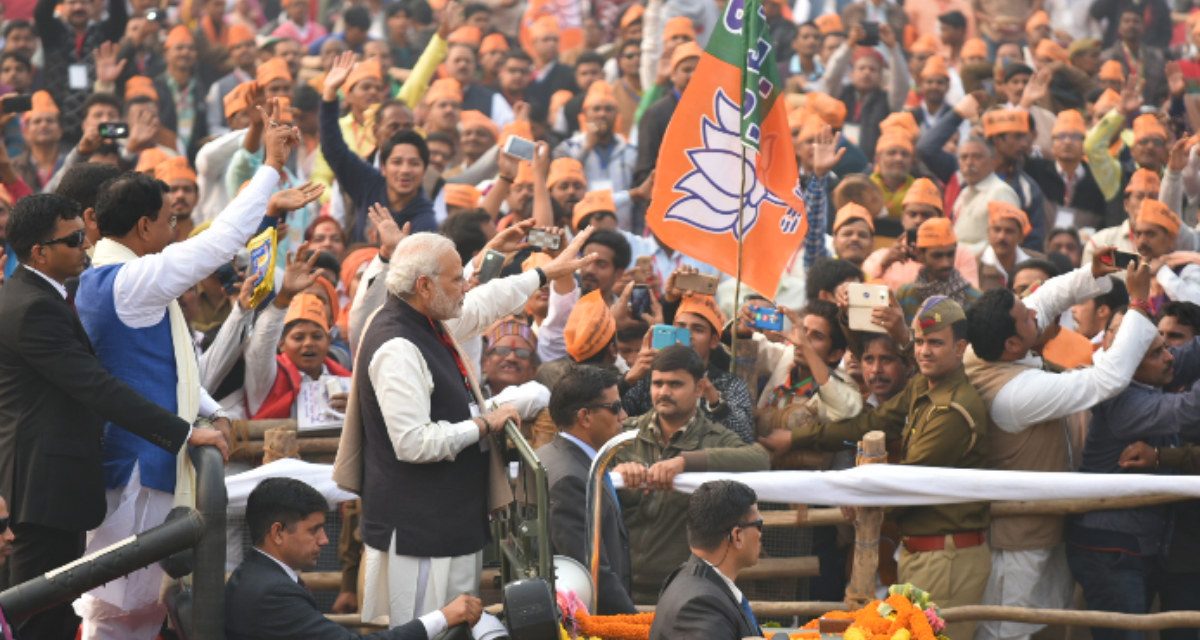 Et tu, India? New Delhi has suspended the special status of Jammu and Kashmir, a disputed region also claimed by Pakistan. It did so in a way reminiscent of an authoritarian state, not the secular democracy envisioned by India’s founders.

The government flooded Srinagar, the summer capital of the state, with tens of thousands of troops. Tourists were told to leave—our attempt to visit Srinagar was abruptly revoked by the Ministry of Defense—a curfew imposed, and internet turned off. Several of Kashmir’s political leaders were detained, to muzzle them from fomenting unrest.

There is a wave of triumphalist nationalism spreading across nominally secular democracies like India. It rears its head in India as a virulent form of what Kanchan Chandra calls “Hindu Majoritarianism,” anchoring itself in slogans that espouse a revisionist history of victimhood of the party in power. In India, it is the cry, “Modi hai to Mumkin hai (Modi Can Make it Possible).” In the United States, it is “Make America Great Again.”

Read the full piece at the Diplomat.

Lionel Beehner, PhD, is an assistant professor at the US Military Academy at West Point, the director of research at the Modern War Institute, and a 2019-2010 International Affairs Fellow at the Council on Foreign Relations.