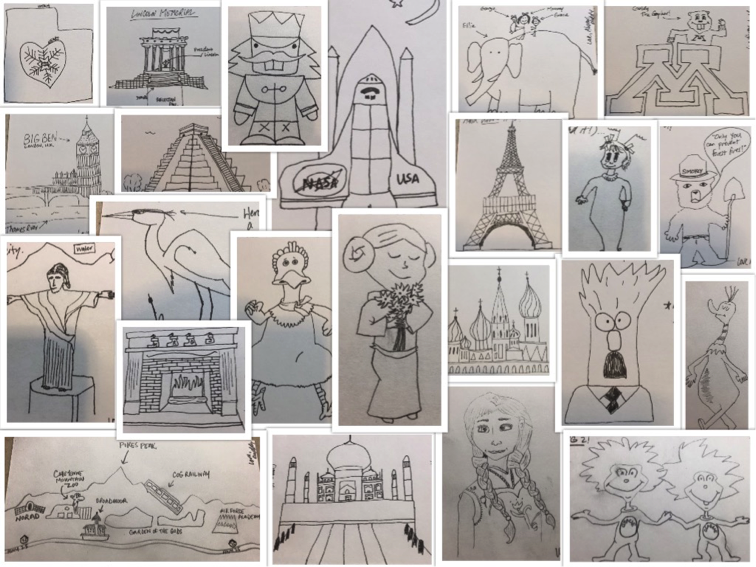 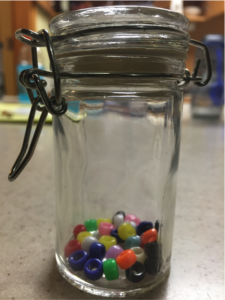 There’s two kinds of people in the military: those on deployment now, and those bound for an overseas tour soon. Both require separation from home, and if home is where the heart is, then that means soldiers separated from family too. It’s become so normal we don’t even think about it anymore.

Each deployment is different, yet this separation is a common feature. My first overseas time was two one-year tours in combat in Iraq; on another two-year hitch in the Pacific my wife was able to accompany me and we even had our first born daughter while gone. Now, those were very different experiences, but they both were challenging in their own way owing to the great distances from our families and social support networks.  This is something I’m feeling right now while serving in Korea. I’ve been gone for eleven months, apart from my wife and two daughters. It’s been a rough year as our older daughter has had seizures requiring occasional visits to the ER.

The consistent challenge is how to stay connected while so far apart. And, at least for me, this year two daily rituals have helped.

The first is the tiny jar you see in the image above. While gone, I’ve kept my own version of a day counter – a jar with 365 beads. The container is glass, maybe 2-3 inches tall, filled with cheap plastic beads and both can be bought at Michael’s or any other craft store. $2 or $3, maybe, in total. (The materials are so cheap you can’t even buy them online!) I simply eyeballed the jar size, counted out 365 beads, and filled it up. It was completely full when I left, and the picture shows what we’re down to now. For some time, I would pull the daily bead out and put it in an envelope for my daily letter to my wife, but we found over time that the post office sorter would often rip the bead right out of the card.  So we discontinued that practice. Either way, this small way of marking time became a helpful way of visually representing the time left to reconnection.

While I know what Lincoln said about making the days count as opposed to counting the days – I also think that, if he knew the Civil War would end on a certain date (or precisely when he was to meet Mr. Booth, for that matter), then I bet he’d have had his his own bead jar. Anyhow, this is mine and it helped me pass the time.

Additionally, as I know many others serving overseas have small children, I thought I’d share a little of what I’ve been sending via mail. Each day I’ve sent our daughters (ages: roughly 20 months and approaching 5 years old) a US Postal Service pre-printed postcard (38 cents apiece) – the kind that’s blank on one side – which has provided a sort of blank canvas to draw for them every day. They don’t read yet, so this hand drawn picture is the only way to get my 1,000 words across the 6,000 miles to them. They color some of them in, but the majority they put into a book my wife has pulled together for the stack. We’re well past the 300 mark now. Below is a selection.

So there you go. Two hacks for families to get through a challenging separation. In truth, neither made the darkness of disconnection any easier. But both made the ability to sense the return to connection – the coming light – a little brighter.