Google and the Business of War 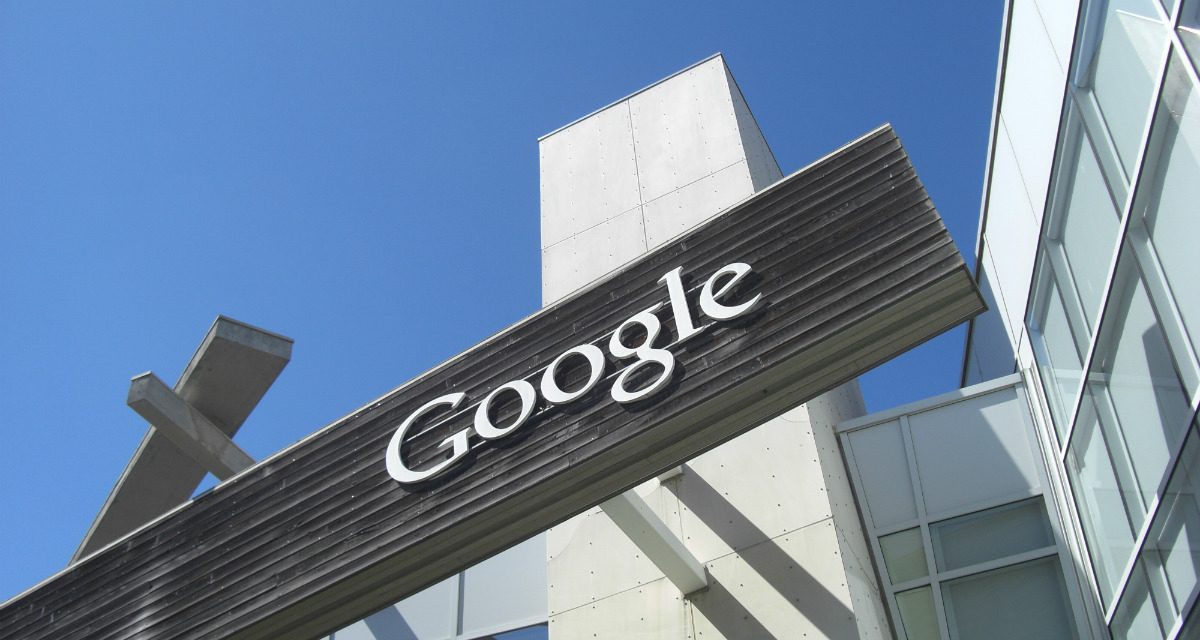 More than 3,000 Google employees have signed a letter to CEO Sundar Pichai, saying that the company “should not be in the business of war.” Specifically, they object to Project Maven, Google’s partnership with the Defense Department on an artificial-intelligence platform for reading data from aerial drones. The letter argues that continued work with the Pentagon would “irreparably damage Google’s brand.”

Although these dissenters may not like Project Maven, there’s a good reason for Google, and the rest of Silicon Valley, to develop partnerships with the U.S. military. Perhaps the biggest is their shared interests. As Alvin and Heidi Toffler once pointed out, “We make war the way we make wealth—with information.” Companies at the technological forefront will inevitably be drawn into the world’s conflicts (and Google, through the combat footage hosted on its subsidiary YouTube, could already be said to be at war). In World War I technological disruption meant tanks, submarines, air combat and chemical weapons. In World War II, it was radar, missiles, aircraft carriers and the atomic bomb.

The next transformational weapons may well be born in Silicon Valley—reusable rockets, quantum computing or true artificial intelligence. The neuroscientist and author Sam Harris has suggested that a superintelligent AI could “perform 20,000 years of human-level intellectual work” in a week.