Guadalcanal in World War II: Conducting Multi-Domain Operations Before It Had a Name 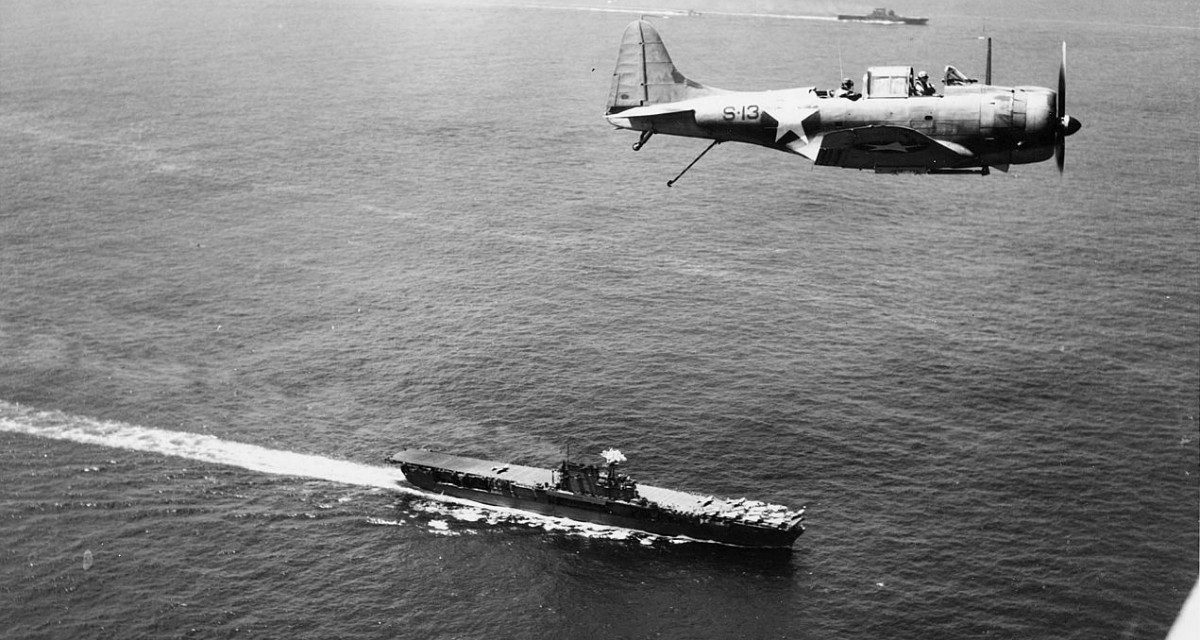 On Friday, November 8, audiences around the United States saw Midway, a dramatization of the climactic World War II battle at sea between the United States and Imperial Japan from June 4 through June 7, 1942. One historical narrative suggests Midway was the decisive turning point of the Pacific Campaign. A turning point in the context of historical military operations can be generally defined as a point at which the strategic initiative had shifted decidedly from one opposing combatant to another, where victory was a foregone conclusion for the latter. In the context of the Battle of Midway, this assertion has been occasionally contested; however, the question of what battle or campaign, if any, was the decisive turning point of the Pacific Theater of World War II is well worth revisiting. With greater historical analysis, the Battle of Guadalcanal and the Solomon Islands campaign from August 1942 through February 1943 is more deserving of recognition as the turning point in the Pacific due to grave strategic error committed by the Japanese military. This recognition as the turning point is particularly important; through thorough examination of the Battle of Guadalcanal, military strategists will also discover that this campaign by land, air, and sea serves as a notable case study in the strategic application of the US Army and the US Air Force’s future operating concept of Multi-Domain Operations.

The narrative that claims the Battle of Midway served as the turning point in the Pacific Theater relies on the assertion that following the battle, the Japanese military shifted to the strategic defensive, ceding the initiative to the Allies in the Pacific Theater. Although this may seem logical, given that Imperial Japan never experienced a battlefield victory of strategic proportion against the United States following Midway, one must carefully examine Imperial Japan’s battlefield actions to determine the validity of this assertion. Rather than shifting to the strategic defensive, Imperial Japan in fact continued their offensive drive by land, sea, and air through continuous assaults on Allied positions at Milne Bay, Port Moresby, Guadalcanal, and elsewhere throughout the South Pacific. Beginning on July 21, 1942, just over a month after defeat at Midway, the Imperial Japanese Army executed an amphibious assault on Buna and Gona in Papua New Guinea, and fought a vicious campaign in the Owen Stanley Mountains against the defending Australian Forces. A month later, on August 25, Japanese Naval Infantry landed at Milne Bay at the far eastern tip of Papua New Guinea, in an attempt to seize valuable sea and airports to isolate Australia. While these assaults were ultimately unsuccessful, they demonstrate that Imperial Japan was still very much committed to strategic offensive operations following defeat at Midway, diminishing the validity of the argument for Midway serving as the turning point for the Allies in the Pacific Theater.

Read the full piece at the Strategy Bridge.

Harrison “Brandon” Morgan is a U.S. Army Officer and Non-Resident Fellow at the Modern War Institute at the U.S. Military Academy, West Point. The views expressed are the author’s alone and do not reflect the official policy or position of the U.S. Army, the Department of Defense, or the United States Government.