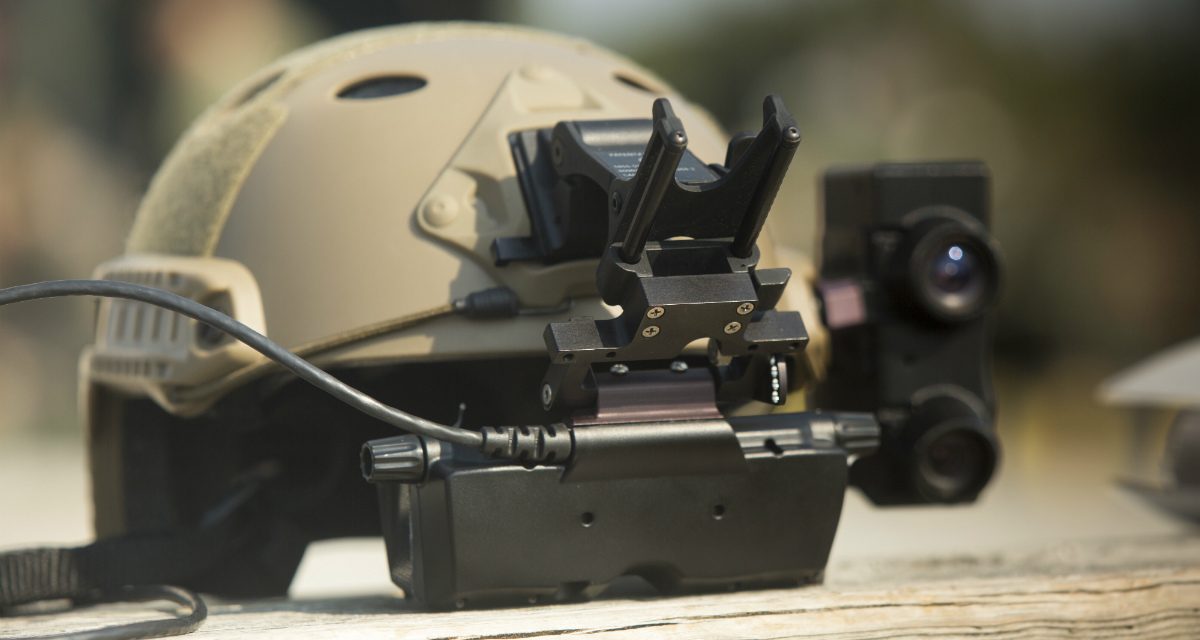 Way back in 2016, mobile access surpassed desktop internet access, and the world has not looked back since—the world beyond the Department of Defense, anyway. DoD remains mired in informational struggles and has yet to take advantage of the unique capabilities of mobile usage for competition or conflict. Digital tools, much more than just social media, represent a threat maneuver surface and an engagement opportunity for the joint force. Efforts to integrate Twitter bouts into NATO exercises and Facebook battles at the Army’s training centers evidence a force that is trying to adapt but is stuck fighting the last “LikeWar.” The world is now flooded with digital products whose users effectively rival (and in many cases, surpass) the US military’s historical resource-advantaged ability to influence key audiences. Among the many technological areas in which the US military could leverage new tools to powerful effect in the information space, augmented reality (AR) holds particular promise; it can provide commanders a marked advantage over an adversary and contribute to achieving stability in a local population.

Emerging apps, like WallaMe or Holo, show us that mobile internet–based AR allows users to access infinitely malleable realities for social, economic, or real physical benefit. DoD is behind in its ability to adapt to such digital tools and, while the joint force has identified that it must understand relevant actors’ uses of the technology, no significant evolution in the rate of technology adoption for military influence has occurred. DoD must take advantage of developing opportunities, both technological and institutional, to develop or adopt AR applications for use across a range of missions, including humanitarian assistance/disaster relief, counterterrorism, and unconventional warfare. AR solutions have exponential potential and can be used to generate a myriad of different informational effects. These tools can be developed relatively cheaply and fielded to a variety of mobile devices.

Over the last decade, America’s competitors have shown a greater propensity to rely on the tools and techniques of digital psychological warfare than on physically detrimental cyber operations. According to RAND, military operations, government efforts, and private enterprise are all vulnerable to disruption from states and nonstate actors who “exploit the multimedia environment that has emerged from the Internet communications revolution to conduct information operations (IO) as a very sophisticated form of 21st century soft power.”  But equally, there is an opportunity afoot; the National Defense Strategy now recognizes that all future operations will require the joint force to gain and maintain information superiority. DoD is starting to institutionally understand concepts like competition short of armed conflict, utilizing information as a joint function, and the need to rapidly procure digital capabilities.

At the same time as this institutional opportunity is arising, AR is showing enormous potential; it has the possibility of becoming the “common device for the combined knowledge of the human species,” according to Boo Wong, by crossing the data exchange of social media with the power of true geographic locality. A common example of this technology is Pokémon GO!, where children chase digitally imposed cartoons in the real world, which has over 800 million downloads.  AR has moved from entertainment into multiple industries, like healthcare, e-commerce, and architecture; it is expected to become a nearly $210 billion market by 2022. AR opens up possibilities of not just virtual prototyping or immersive gaming, but building entire worlds and integrating them into our own physical realities. Essentially, we can create extra-spectral realities, like the way chameleons see the world. The full range of possible AR applications is expanding rapidly. It can serve as a storytelling device, for example, allowing users to “experience” Indian historical architecture. It can even be a theological tool: the Catholic church recently “blessed” an evangelization app developed by the Ramon Pane Foundation. Through these new techniques, the technology has the possibility of being up to thirty times more effective at influencing users than standard digital engagement. Unfortunately, the Pentagon’s efforts in this area are all internally focused—improving training or situational awareness, but not engaging the information environment.

Just as past military forces learned to utilize print, radio, loudspeakers, and television in order to cognitively pursue physical security objectives, so too must the joint force adapt to the use of emerging influence technologies to support operational outcomes. Today, AR provides unique capabilities to inform or influence decisive audiences. For a civilian populace, in confused urban conflict or disaster-afflicted terrain, an overhead map might not be very useful. But an app could apply AR to display a route to safety, where to access medical aid, or where a regime airstrike is coming from. Organizations attempting to manage droves of internally displaced persons would be greatly helped by instantly deployable signage that is translated as it is accessed by the user. Similar programs could be used to enable information operations support to unconventional warfare—resistance movements, both armed and non-violent—to create digital graffiti and aid protest organization.  If the Catholic Church can use AR to evangelical ends, why cannot such technology be used to supplement counter-extremism efforts like the Voices of Moderate Islam initiative? All politics is local, and AR puts the entire digital world into an immediately proximate context to interact with people, by locality, without boots necessarily on that piece of ground.

Specifically, the military needs location-based apps, like Pokémon GO!, that use a device’s GPS, accelerometer, or digital compass to overlay simulated objects on top of the real world. Initially, such software need not cost an extraordinary amount; Pokémon GO! Likely only cost between $450,000 and $600,000 to develop and deploy. Even since that game was launched, costs have further decreased, down to the tens of thousands of dollars, and when done as plugins, extensions to existing platforms, they are even more economical. Depending on the level of requirement complexity, apps can be produced in hours with free resources, like ARToolKit, or as major projects supported by subscription-based development suites, like Vuforia. Additionally, Niantic Labs, the company that created Pokémon GO!, has made its underlying platform open-source, so third-party developers can work with it—essentially—for free. Though inexpensive, the possibilities are far reaching: reducing mine risk in former war zones, human rights storytelling, or supporting NGO capability deployments like medical actions or food distribution. The force needs a forward, light-footprint laboratory capability to test and onboard these decisive tools; the theater special operations commands, with help from agents like US Special Operations Command’s SOFWERX, are an ideal place to do so. They have begun experimenting with other cutting-edge influence tech, like leaflets that can talk and listen for use in future psychological operations.

The central reality of conflict in our age is that America’s adversaries—from worryingly large to maddeningly small—have mutated to fight for the information environment, while the US military has all but ignored the need to evolve its information capabilities. DoD must finally recognize the influence power of mobile computing and AR, the combination of which provides an infinitely malleable reality for cognitive maneuver, with the power of the audience’s own locality. Though AR tools provide means that could save lives, build audience, and layer influence to gain competitive advantage in any information environment, the market is unlikely to naturally produce all of the specific capabilities DoD needs. But the technology is cheap and accessible, right in front of us; all we need do is reach out.

Maj. Chris Telley is an Army information operations officer. Chris’s writing covers technology integration for competitive influence and future combat, as well as Latin American affairs. He tweets at @chris_telley. The views expressed are those of the authors and do not reflect the official position of the United States Military Academy, Department of the Army, or Department of Defense.