To Help Vets, Overhaul How We Treat PTSD 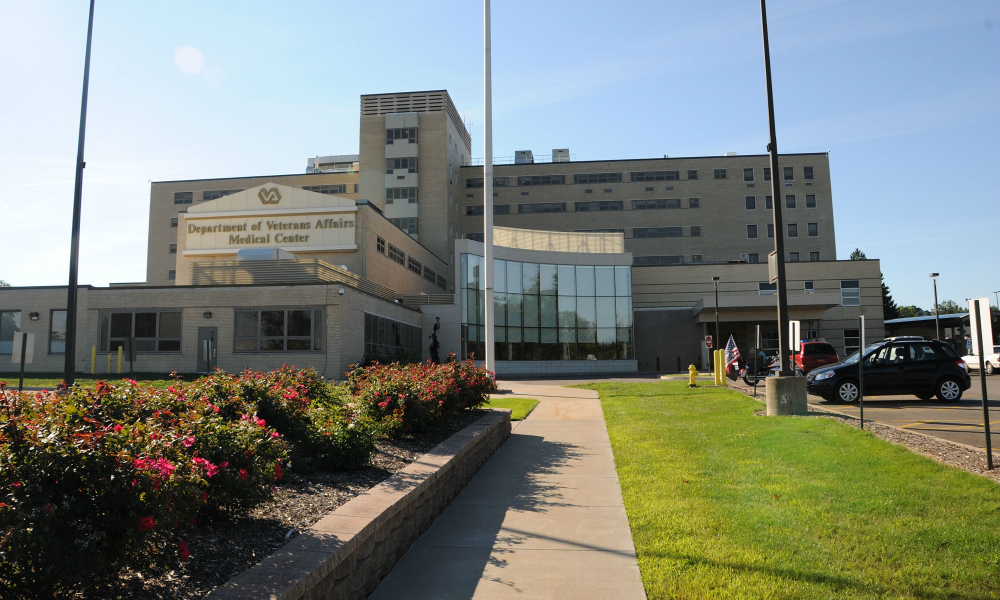 One out of every three Americans returning home from Iraq or Afghanistan struggles with psychological wounds, such as post-traumatic stress disorder (PTSD). They are your neighbors, coworkers, and friends. After serving our country, they become cogs in a byzantine system, delivered outmoded treatments and profit-driven pharmacology that produce sub-par results. The current veteran suicide rate of 20 per day should shock the conscience. Equally alarming, however, is the fact that only half of those with PTSD seek treatment, and 20 percent of those who seek help, actually complete their treatments.

President Donald J. Trump, like his predecessors, has discussed overhauling the Department of Veterans Affairs. Under consideration is a plan to allow military veterans to opt out of medical care at VA hospitals and instead see private doctors.  But we also need to have a serious conversation about how we treat PTSD. Over the past fifteen years, the military has made great strides in medical innovation; especially in battlefield life-saving techniques and innovations in prosthetics. However, less progress has been made in significantly reducing the effects of the invisible injuries of war. Many of today’s approaches to treating PTSD have barely budged since World War I. Worse, many of the therapists providing services to veterans  are not trained to deal with or understand the types of trauma that veterans experience. 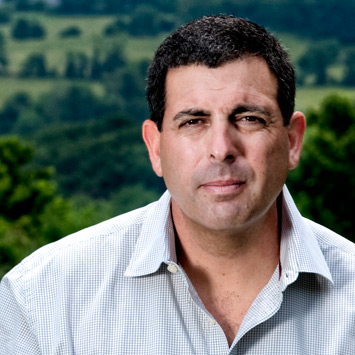 Ken Falke is a retired Navy Explosive Ordnance Disposal Master Chief Petty Officer and the chairman and founder of the EOD Warrior Foundation and Boulder Crest Retreat for Military and Veteran Wellness. The views expressed in this article are those of the author and do not reflect the official policy or position of the Department of the Army, Department of Defense, or the US government.