Highly Specialized, Highly Lethal: Why the Army Should Replace its One-Size-Fits-All Infantry Model 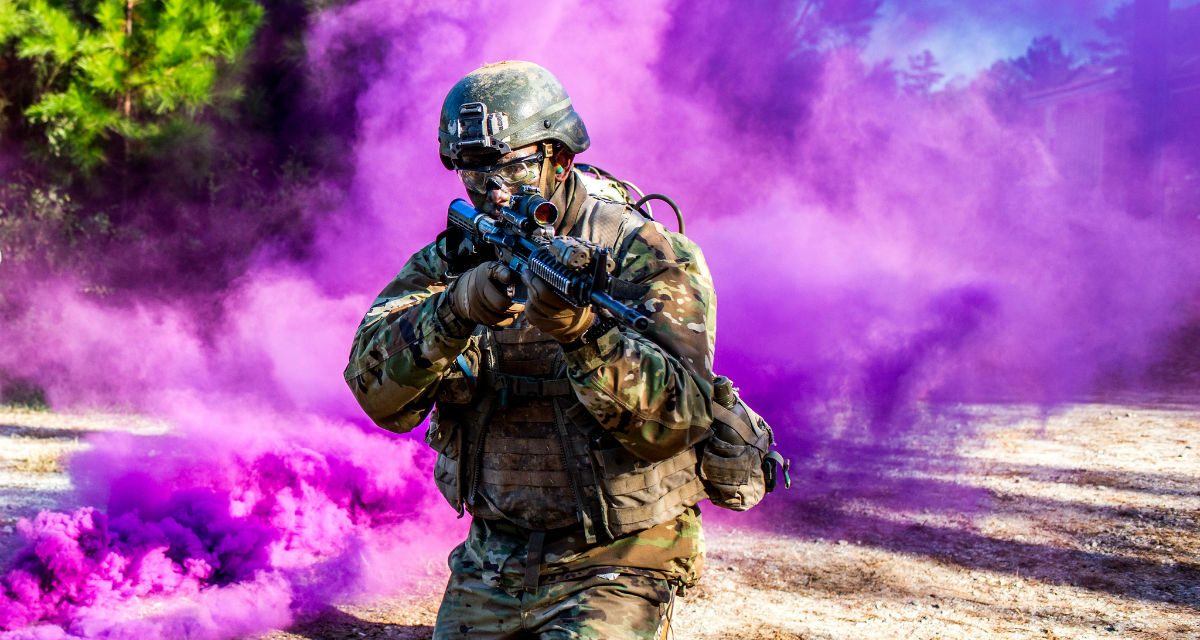 Beginning in 2000, the US Army infantry branch began a broadening initiative for its soldiers. For officers, this was known as the “light-heavy imperative,” where company-grade officers were expected to lead in both mechanized and light formations. For enlisted soldiers, it meant consolidating the 11-series military occupational specialties (MOS) into 11B, with the exception of 11C. The intent was to create infantry soldiers who were capable of sharing a common skillset and culture, along with leaders who could lead different formation types. Unfortunately, this has not proven to be the case. The push to broaden soldiers’ professional experiences and create a “one size fits all” infantryman has resulted in soldiers that are constantly shifted across various weapons systems and vehicle platforms, and leaders who find themselves in front of formation types they have little experience with. It’s time for the Army to acknowledge the experiment’s poor outcomes, remove all forms of the broadening initiative, and work to create a population of infantrymen who receive specialized training and experience in a specific field. Doing so will greatly increase professional expertise and, thus, enhance the lethality of our infantry forces.

Prior to October 2001, there were four separate 11-series MOSs for soldiers from private to sergeant first class: 11B (infantryman), 11C (indirect fire infantryman, 11M (fighting vehicle infantryman), and 11H (heavy anti-armor weapons crewman). The role of the 11M MOS was to fill mechanized infantry formations while the 11H served in anti-armor roles. After October 2001, the 11M and 11H MOSs were consolidated into the 11B MOS, with the idea that an 11B MOS that included all of those skillsets would create more versatile infantrymen capable of filling any infantry role, with the exception of the mortarman, in any infantry unit. The problem is that while this idea is good in concept, it has robbed infantrymen of the opportunity to truly become subject-matter experts in their craft.

The Army fields multiple different types of infantry formations: light, airborne, air assault, Ranger, and mechanized. Despite the Army reorganization from a division- to a brigade-centric model, these are essentially the same types of formations that existed before the 11-series consolidation took place. Each type of infantry plays a valuable role in the Army’s overall warfighting capability. Different formations have strengths and weaknesses that make each type ideal for a given type of combat, whether that be rapid deployability, defending against a near-peer armor threat, mountain or jungle fighting, etc. What makes each of these formations better suited for different forms of combat is their differing compositions; they are intended to provide distinctly different capabilities. As such, each type of formation is task organized differently, provided with different equipment, and assigned unique tasks on its mission-essential task list.

One of the most common problems units encounter during rotations at the combat training centers is a lack of weapons-systems familiarity—on the part of both soldiers and leaders. All too often soldiers fail to employ weapons systems to maximum effect because they simply don’t know how to take utilize them. When this is addressed during after-action reviews, soldiers often explain their lack experience in a given area. Having been forced in some way or another to move across the different types of infantry formations has prevented them from developing any depth of professional experience in a single one.

The solution to this problem is simple: stop forcing infantry officers and noncommissioned officers to transition between the various types of infantry formation solely for the sake of broadening. This initiative results in limited benefit. In theory, any infantryman is capable of serving in any infantry role (except the mortarman) because they are all 11A (infantry officer) and 11B roles. However, the jobs of an infantry officer or noncommissioned officer vary immensely across the various types of infantry formations. What happens in reality is that those soldiers and leaders spend their time learning new or relearning old tasks, rather than excelling at specialized ones. There is only so much carryover between one type of formation and another. A Bradley company manned by 11Bs of which some, perhaps a majority, had only recently joined a mechanized formation for the first time would be forced to play catch-up, rather than fine-tune its formation-specific skillsets. As it stands presently, one of the biggest threats to an infantry brigade combat team is a near-peer armored force. This is, in part, because IBCTs manning their anti-armor roles with 11Bs that were arbitrarily assigned to fill them are not able to employ those weapons to maximum effect, producing a significant gap in organic anti-armor capability. Nonmechanized formations cannot consistently rely on the support of mechanized attachments to provide a counter to an enemy armor threat. Subject-matter expertise has a direct relationship with lethality, so if the Army’s true focus is enhancing lethality, it follows that we should be doing everything possible to cultivate that subject-matter expertise rather than imposing roadblocks to it.

The question that needs to be asked is this: Is it necessary to create a system where we can move infantrymen from one formation to another? Given that the only reason to do so is the artificial requirement infantry branch has imposed on itself, it would be reasonable to surmise that the broadening requirements do not create an advantage that outweighs the loss of professional expertise.

If the Army resurrected the 11M and 11H MOSs, abolished the broadening requirement for infantry officers, and ceased encouraging broadening for noncommissioned officers, the subject-matter expertise of infantry formations would greatly improve. A company of Bradleys manned by 11Ms who had spent their careers in mechanized formations would be intimately more familiar with how to employ the vehicle and its weapons. If that same company was led by officers who had served principally in leadership and key developmental positions in mechanized formations, the company will be able to play to its strengths and mitigate its weaknesses. A paratrooper who has been conducting airborne operations his or her entire career is going to have significantly greater subject-matter expertise in doing so than one who has shifted across all five formations. If brigade combat teams filled their anti-armor roles with 11H anti-armor specialists, the balance between enemy and friendly forces would be substantially altered in our favor. If we want US Army infantrymen to become true experts at their craft, they must be allowed to remain in the same type of role for an extended length of time.

In the May–August 1998 edition of Infantry magazine, then-Chief of the Infantry Maj. Gen. Carl F. Ernst wrote that the goal was not to create a more “generic” infantry. Unfortunately, that’s exactly what happened. When multiple components are combined, they become averages of the whole. By combining roles with clear delineations into one MOS and spreading that watered-down MOS across different and unique types formations led by officers with often only partially relevant experiences, modern-day infantrymen are unable to refine their subject-matter expertise. By abolishing the broadening initiative, the Army will produce infantryman can excel at one job, rather than just being “good enough” at many.

Capt. Steven Head is an Observer, Coach, Trainer at the Joint Readiness Training Center. He previously served in a variety of positions in the 1st Stryker Brigade Combat Team, 4th Infantry Division. The views expressed are those of the author and do not reflect the official position of the United States Military Academy, Department of the Army, or Department of Defense.