How is Mosul Being Liberated? 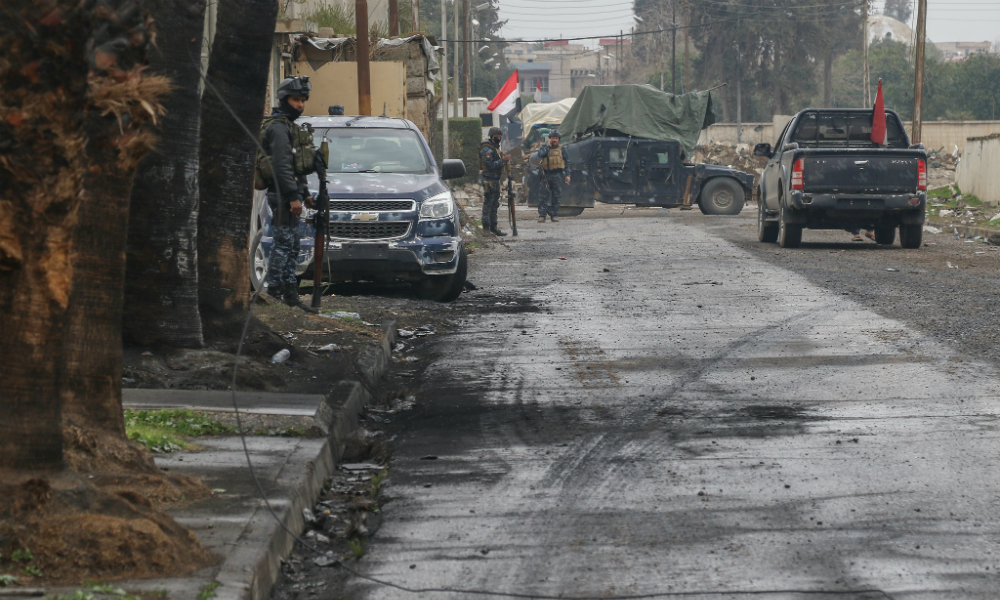 Editor’s note: MWI’s Maj. John Spencer was interviewed by the BBC for a special program about the ongoing battle for Mosul. Click the link below to listen to this episode of The Inquiry.

Mosul is today the scene of the largest battle on Earth. Some 100,000 soldiers, police and militiamen are bearing down on the ancient Iraqi city. Backed by Western air power, their mission is to drive out the so-called Islamic State fighters who’ve occupied the city since 2014. Mosul holds enormous symbolic value to both sides. The IS leader declared himself “caliph” there; the Iraqis want to avenge their defeat there nearly three years ago. Between them are hundreds of thousands of civilians. The UN says they face “extreme risks”: water, food and fuel are already scarce. This edition of The Inquiry tells the story of the campaign and asks how the final phase could end.

Listen to the full episode here.