How Small Wars Fit into Big Ones: Lessons from the Masters of Irregular Warfare 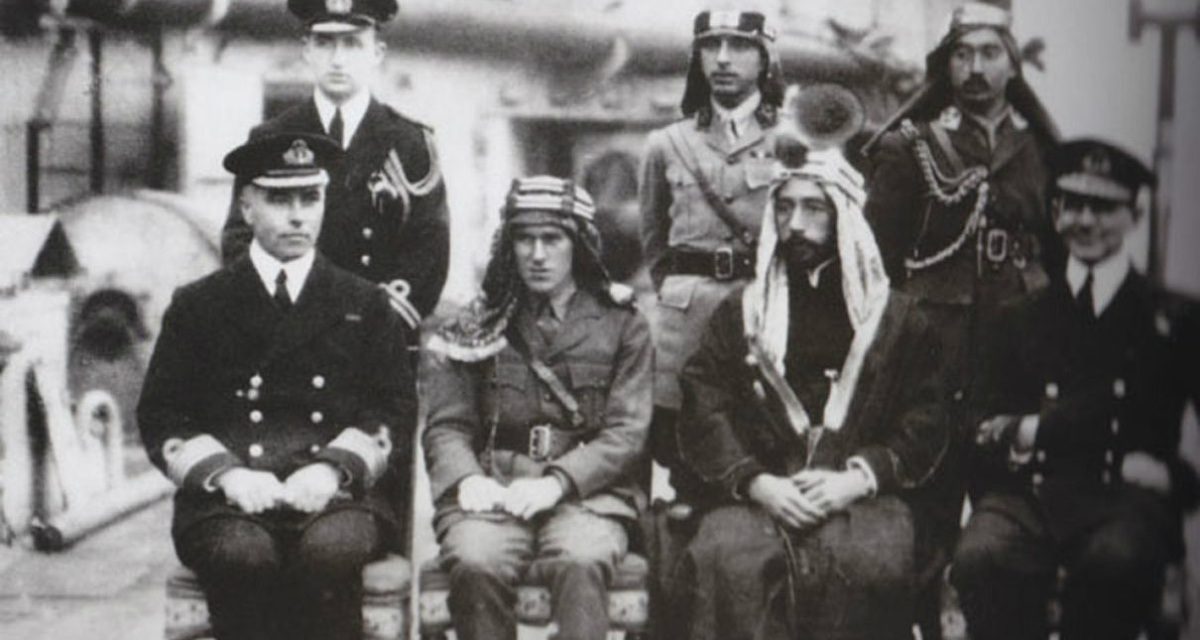 Irregular warfare practitioners have played a major role in nearly every war over the past 250 years, according to the guests on this episode. The masters of irregular warfare carry distinct characteristics that have allowed them to achieve strategic effects, even while losing tactical level engagements.

This episode explores the capabilities that irregular warfare practitioners bring to bear. Our guests discuss how irregular warfare integrates into—and often plays a pivotal supporting role in—broader conventional conflict. The conversation ends with recommendations for how to prepare and employ irregular warfare capabilities to address the major threats to US national security, to include great power rivals, rogue regional powers, and violent nonstate actors.

Dr. John Arquilla is Distinguished Professor of Defense Analysis at the US Naval Postgraduate School. In addition to publishing multiple books and articles on warfare, he has extensive experience advising military practitioners and policymakers, ranging from special operations teams during field problems to senior Department of Defense policymakers in Washington, DC. Today’s conversation is motivated by his book, Insurgents, Raiders, and Bandits: How Masters of Irregular Warfare have Shaped Our World.

Major General John Brennan is the commander of the US Army’s 1st Special Forces Command. Maj. Gen. Brennan has deployed and commanded units at every echelon between detachment and task force level in support of Operations Enduring Freedom, Iraqi Freedom, Inherent Resolve, and Freedom’s Sentinel over the course of thirty-one years of service. He is a graduate of North Carolina State University, the Air Command and Staff College, and the Army War College fellows program at the University of North Carolina at Chapel Hill.

Join the conversation! We are looking for written commentaries based on practical experience or scholarly research relevant to the irregular warfare professional community. If you have an idea or argument to share, send a note to the editorial team at Kyle.Atwell@irregularwarfare.org.