How to Negotiate With the Taliban 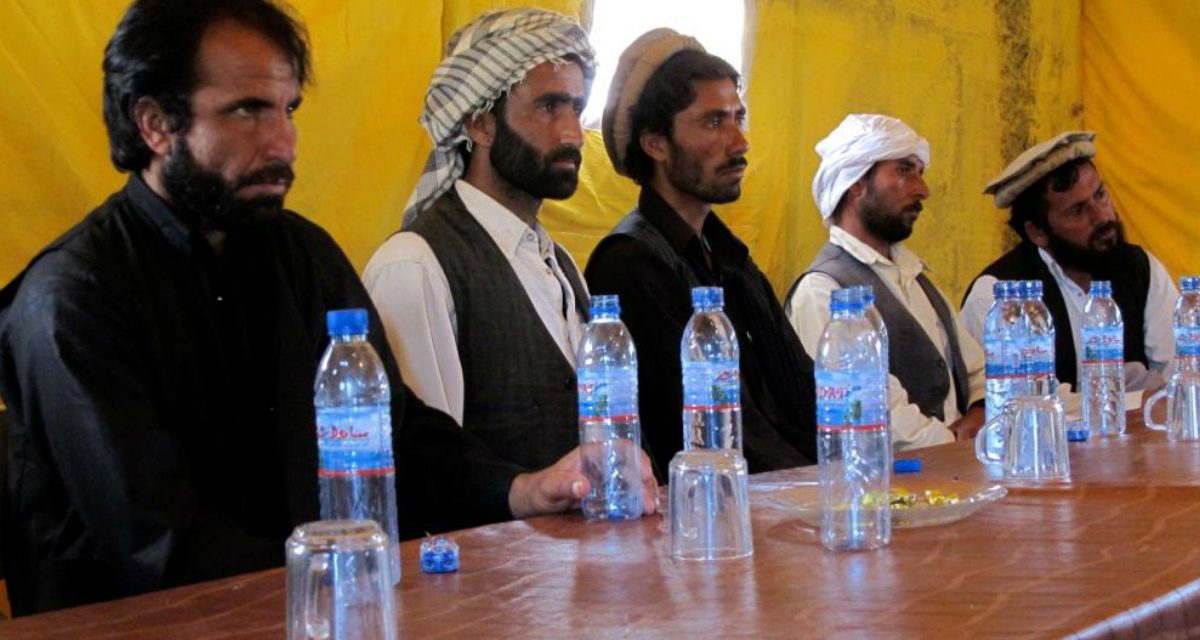 Washington’s experts nearly all agree that the U.S. should seek a political, not a military, solution to the war in Afghanistan. As the Trump administration revamps its strategy after months of wrangling, this would mean a negotiated settlement with the Taliban is the only way out.

Unfortunately, the conventional wisdom in Washington is wrong. Such ideas not only embolden the Taliban and its patrons, but also undercuts the Afghan war effort and insults America’s sacrifices in Afghanistan.

The Taliban is unlikely to sue for peace, nor has it publicly sought a negotiated deal. The group’s aim is to take over Afghanistan’s political system and fundamentally change it. Past peace efforts have been fruitless, either from bad faith, miscalculation or bad timing.