How Will Russia’s War in Ukraine Affect Arctic Engagement? 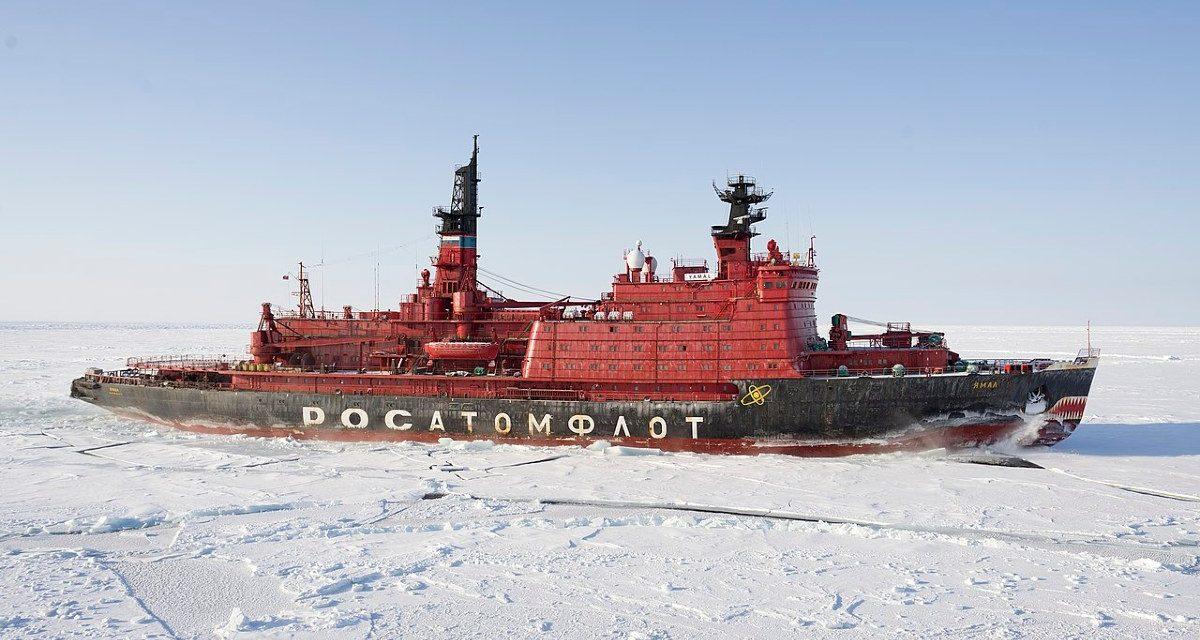 The Arctic Council’s 2021 Strategic Plan was celebrated for its forward-thinking ambitions. Members envisioned an Arctic in 2030 to be a “region of peace, stability and constructive cooperation.” While Russian actions in Ukraine are at odds with liberal rules–based norms and interests, it is an unavoidable fact that the Arctic Council was crafted to leave politics at the door. The decision made by seven of the eight permanent member states—Canada, Finland, Iceland, the Kingdom of Denmark, Norway, Sweden and the United States—to suspend, via “pausing” Arctic Council engagement, cooperation with Moscow might signal robust moral and value-based positions. But in the long term this will prove to be a catastrophic choice. Arctic-rim states are trading short-term moral stances for long-term strategic interests in the high north.

The permissibility of Russian actions in Ukraine (since 2014) and liberal, Western value sets aside, this is not the first time in the Arctic Council’s history that a permanent member state (or states) have sidestepped United Nations processes and waged war. Washington’s own count since the 1996 conception of the Arctic Council includes Iraq, Afghanistan, Somalia, Yemen, and Syria. Arctic states like Denmark have even made reparations to Iraqi citizens after legal proceedings found Danish forces in Iraq indeed failed to prevent atrocities. Yet, Arctic Council affairs endured.

Dr Elizabeth Buchanan is a lecturer of strategic studies with Deakin University for the Defence and Strategic Studies Course (DSSC) at the Australian War College, a nonresident fellow at MWI, and codirector of Project 6633, a polar security research initiative.