In the US-China Relationship, Time is Not on Our Side. Or Is It? 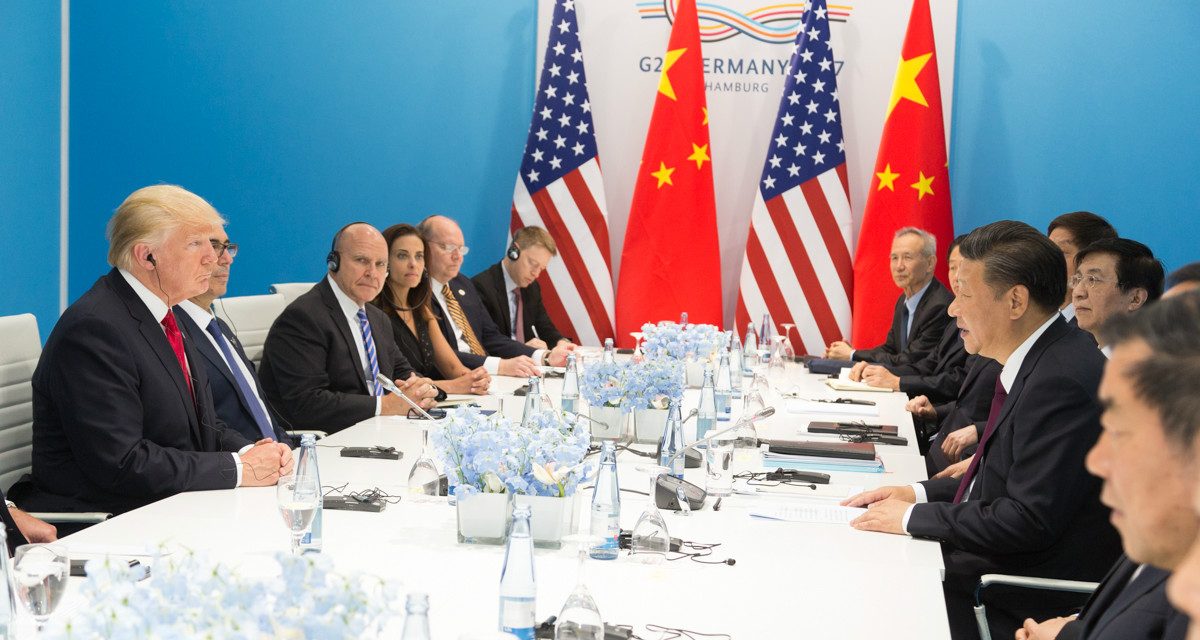 Most undergraduate political science majors are familiar with Thucydides’s quote about power shifts and war: “It was the rise of Athens and the fear this inspired in Sparta that made war inevitable.” This oft-cited quote echoes in debates over the rise of China, from the “pivot” to “rebalancing” to the Trump Administration’s promises to “get tough” with Beijing. While the term “groundbreaking” is used so often it has become hackneyed, David Edelstein’s Over the Horizon truly does break new ground in our understanding of the relationship between declining power and the preventive motivation for war. Edelstein builds on previous research suggesting that states respond to relative decline based upon their beliefs about the malleability of rising powers’ intentions.

According to the conventional wisdom, declining great powers have potent incentives to fight before a rising challenger surpasses them. Even if a deal is cut that avoids war today, the declining power has no guarantee that the rising challenger will keep its end of the bargain once a power transition has occurred. Following this logic, it is better to fight today than face a long shadow of an uncertain, and possibly unstable, future.

Edelstein takes issue with this line of argumentation. He does not say that preventive wars do not happen, but that they do not happen with the regularity we expect. Contra other works in the canon going back to Paul Kennedy’s The Rise and Fall of the Great Powers, Edelstein hooks us by pointing out that rising and falling powers cooperate far more often than we think.

But why? Edelstein points to leaders’ time horizons, or the extent to which they discount the future. Leaders who tend to discount the future at a high rate are likely to ignore long-term power shifts in favor of short-term (and seemingly short-sighted) gains. Cases range from the rise of Bismarckian Germany, the Anglo-American power transition, the management of the Weimar Republic, and the Soviet Union in the early Cold War. However, it is the rise of China that looms large throughout the book.

Edelstein convincingly challenges much of the conventional wisdom surrounding declining power and the preventive motivation for war. However, two issues remain.

First, Edelstein provides a theory of time horizons and inter-temporal tradeoffs without telling the reader how to measure leaders’ time horizons. Laboratory experiments have examined individuals’ time horizons and other non-experimental work has used proxies to measure them (such as whether two states share a border or the length of a leader’s term in office). While Edelstein’s work enhances the growing literature on leaders in the field of international relations, the lack of discussion of how to measure the key independent variable limits its reproducibility.

Second, the rise of China is a theme throughout the book. This enhances the work’s policy relevance as well as its theoretical contribution. However, it takes as unproblematic that China’s rise will continue unabated. China scholars such as Thomas Christensen, though, have pointed out that Beijing’s rise to superpower status is not inevitable. Its rise could be stalled for any number of reasons, by falling prey, for example, to the middle income trap. While it is safe to predict that China will be a force to be reckoned with. However, the United States and China could undergo a reverse power transition similar to the one that occurred between the United States and the Soviet Union at the end of the Cold War.

Despite these omissions, Edelstein has written a theoretically and historically rigorous book that will deservedly inspire debate.