Information Operations for the Information Age: IO in Irregular Warfare 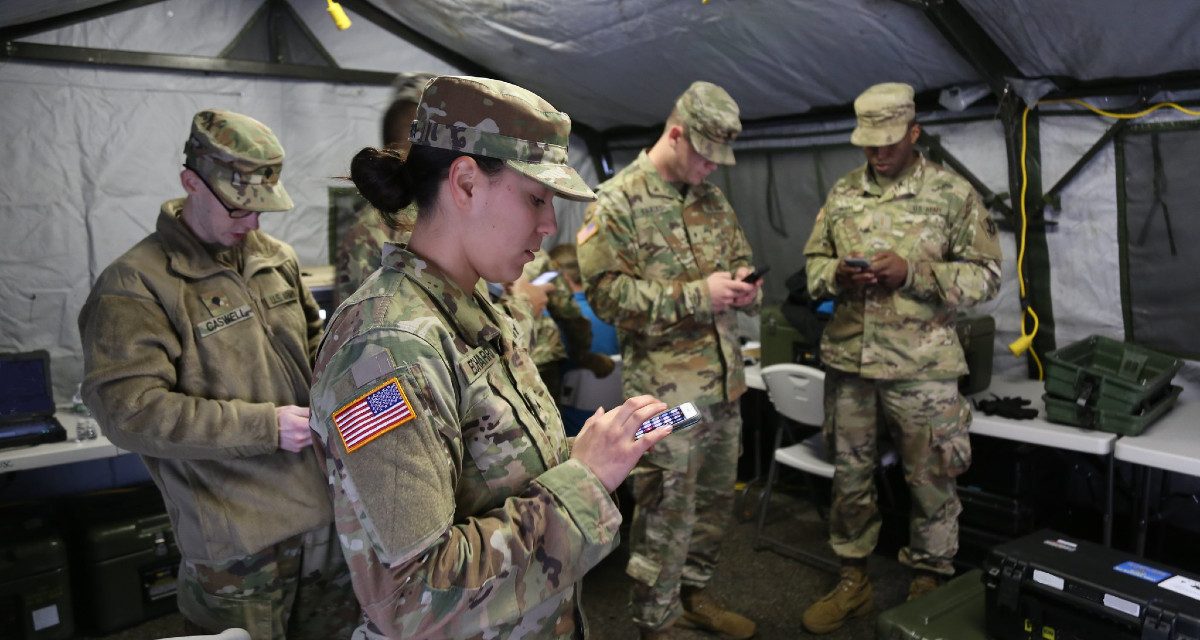 When information can travel globally at the tap of a finger, irregular warfare professionals must contend with an ever-changing environment. How does strategic messaging tie into operations on the battlefield? How can we build a more information-savvy force? And how can information act as both weapon and warfighting space?

Episode 36 explores how information, and a lack of consistent understanding of what that entails, shapes the modern strategic environment. Our guests begin the discussion with a look at roles within the information sphere and argue that the US government does not uniformly define information and messaging within its many entities, including the Department of Defense. They continue by arguing that DoD has a key role to play in the information space but may not be the best-suited organization to take the lead role, and that important lessons can be learned from nongovernmental organizations and corporate actors. They conclude by stating that the information space is not well understood, is under resourced, and is poorly utilized at a strategic level, and in order to grow within this space irregular warfare professionals must think into the future and drive the narrative instead of reacting to adversary narratives.

Dr. Raphael “Rafi” Cohen is the acting director of the Strategy and Doctrine Program of the RAND Corporation’s Project AIR FORCE and a senior political scientist at RAND. He works on a broad range of defense and foreign policy issues, including defense strategy and force planning, Middle East and European security, and civil-military relations. He previously held research fellowships at the Brookings Institution, the American Enterprise Institute and the National Defense University’s Center for Complex Operations.

Mr. Brent Colburn is currently the senior vice president for external relations and communications for the University of California (UC) system. He has spent the past two decades working in mission-driven organizations, including stints in higher education, philanthropy, and government and on numerous political campaigns. Immediately before joining UC’s senior leadership team, he served in a similar role at Princeton University, where he was responsible for the storied university’s communications and stakeholder engagement efforts.

Mr. Colburn served in a range of leadership roles across the Obama administration, ending his service in the executive branch as the assistant to the secretary of defense for public affairs. He has also served as the chief of staff at the Department of Housing and Urban Development, the assistant secretary of public affairs at the Department of Homeland Security, and the director of external affairs at the Federal Emergency Management Agency. He has also worked on multiple political campaigns and served as an adviser and board member for a number of nonprofits.