Information Operations in the Era of TikTok: Some Thoughts for My Fellow Junior Leaders 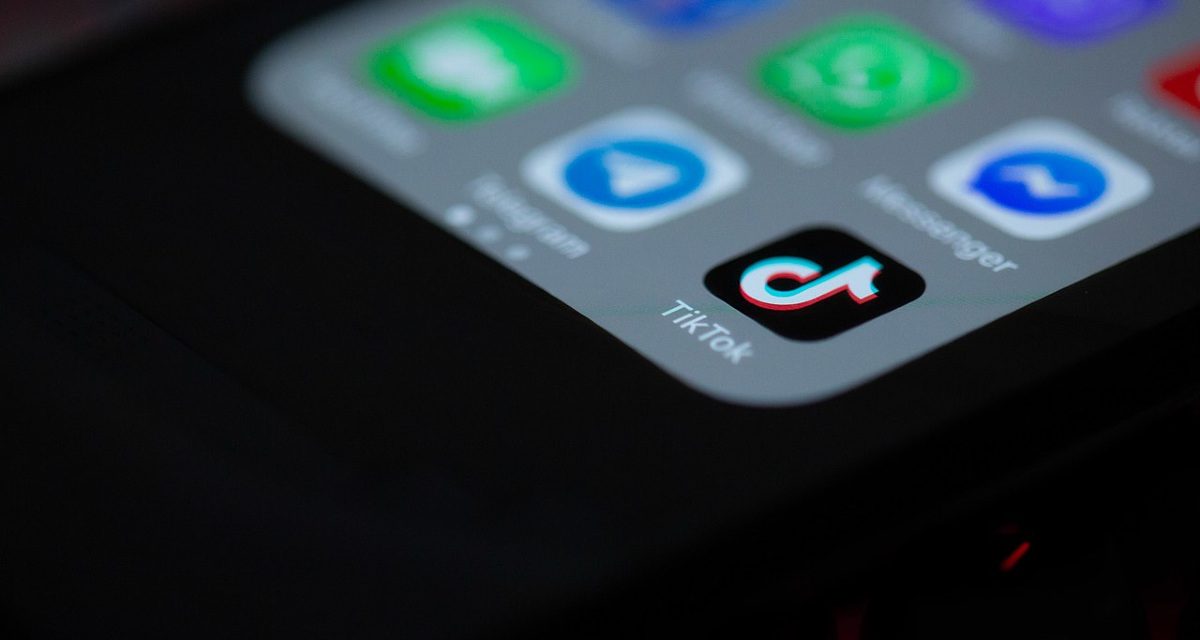 US soldiers are under constant attack in the digital world. For example, the US military is not immune from the disinformation campaigns that have helped to fuel extremism in the United States by using digital media platforms to aggravate existing grievances in the country—something leaders have acknowledged. Of course, information operations are not a new development, but the rapid adoption of digital technologies have supercharged their effects—so much so that Vladimir Putin claimed that their future capabilities would have the equivalent impact of the nuclear bomb. While much of the discussion surrounding the subject has focused on the strategic impacts of disinformation, the tactical impacts often get overlooked. This must change. In an evolving world, junior leaders will need to understand disinformation as a recurring threat to their units, even when they are in a training environment.

To begin to do so, junior leaders first need to move past the current discourse surrounding digital media. In the last year, the video app TikTok was one of the dominant topics of discussion, even after the armed services issued guidance banning the use of the app on government systems. At the center of much of this controversy was TikTok Boots, an Instagram account which reposts—and roasts—content created by military personnel on TikTok. The account has been taken down so many times in the last year that its backup account now has a backup account. While this points to the durability of digital content, it is also indicative of the military community possibly missing the forest for the trees, spending too much effort trying to de-platform a small player in the increasingly hostile information environment. For junior leaders to navigate this environment effectively, rather than similarly focusing on the individual conduct of soldiers online, they should step back and look at the overall threat that these platforms pose to their formations.

Perhaps no other country has embraced information warfare with as much fervor as Russia. For this reason, it is necessary to understand Russia’s disposition toward information warfare. Over the last two decades, Putin has increased his digital reach by building up organizations such as the Internet Research Agency and RT. In his book, The Russian Understanding of War, Dr. Oscar Jonsson argues that Russian thought places a special emphasis on the psychological effects of their cyber capabilities. In this view, digital platforms are simply a means to an end. This contrasts sharply from the US military’s institutional attitude toward apps like TikTok, which often view the platforms themselves as the threat. By focusing on the cognitive dimension of a target population, Russian doctrine hopes to sow doubt and discord. Digital technologies allow Russia to achieve this goal by offering an avenue to spread disinformation across state borders. The result of this is an approach to warfare that does not respect the traditional boundary of war and peace. This has been widely analyzed in recent years, but while this threatens to upend the traditional understanding of war, it also poses a large risk to tactical units who expect to train in a threat-free environment when they are at home.

The success of Russia’s past information operations makes it likely that other actors will adopt similar strategies that seek to aggravate existing grievances within the formation. Army leaders have recognized this threat and taken initial steps to counter these effects. Last year, Army Cyber Command consolidated its units at Fort Gordon in order to better connect the operational force to the strategic echelons of the Army. A sixty-day stand-down period has been put in place to allow units to have conversations about extremism in our ranks. There have even been suggestions of digital literacy training for all military personnel. These actions are important, but they do not fully address the risks that tactical units face at home.

Until now, the high-tech bogeyman for the tactical unit was “hybrid warfare”—a term, incidentally, that Jonsson believes has been erroneously used to understand Russian contemporary warfare. The example of Russian forces targeting Ukrainian units and their families with propaganda messages via SMS has served as a cautionary tale about the vulnerabilities that new technologies have ushered onto the battlefield. These stories raised awareness of Russia’s innovative uses of technology, but they remained abstract anecdotes that seemed to only occur on the battlefield. Junior leaders need to understand that this same playbook can be used against them whether they are at home or abroad.

A relevant example for junior leaders to look to is the disruption of the special operations training exercise known as Jade Helm in 2015. Widespread outrage spread among citizens of the American Southwest after a training map was leaked which labeled some states as enemy territories. Many citizens spoke out against the exercise, claiming it was a rehearsal for instituting martial law, and a slew of state officials inquired about opting out of the exercise. A subsequent investigation found that much of this outrage was amplified by Russian information operations that used digital media to exploit existing grievances within the communities of the Southwest. Without stepping foot outside of Russia, the Russian government was able to run an effective disruption operation on tactical units within their own country. While this operation produced no casualties, it is perhaps more chilling than the Ukrainian example because it takes place in an environment that was supposed to only contain simulated threats.

The Jade Helm incident shows how adversaries can use digital technology to impede unit readiness at a large scale. Progress in digital technology means that these attacks have become more accessible to state and nonstate actors alike and can be conducted with increasing precision. Today anyone with an internet connection and a few bucks can send targeted messages to military personnel using Facebook ad services. These types of ads, just like the SMS messages sent to Ukrainian soldiers, could threaten unit readiness by invading the cognitive spaces of individual units. In the same way, media platforms can amplify narratives that destroy trust between units and the communities around them, which hampers their ability to operate freely. Either one of these threats has the potential to disrupt a unit’s training cycle by diverting attention away from the mission at hand. Rather than react to these threats when the occur, junior leaders should be proactive about how they insulate their units from potential disinformation campaigns.

To do this, junior leaders do not need to fight the technologies themselves. Instead, they must recognize the psychological impacts that these technologies have on their formations and plan accordingly. While this task may seem daunting, junior leaders are well positioned to assess the risk that disinformation poses to their units for two reasons. First, they have close interactions with their soldiers on a regular basis. Second, most junior leaders are digital natives like their soldiers. These advantages give them unique insights into the informational landscape that may get muffled at the strategic level. To leverage these advantages, junior leaders will need to continue to engage with their soldiers about the threats that they face in their information spaces. If junior leaders start to proactively approach the risk posed by, say, a viral conspiracy theory in the same way that they approach the risk of gathering storm clouds, then they will be better prepared to mitigate that risk, ensure unit cohesion is not put in danger, and guarantee a more ready force.

2nd Lt. Bryce V. Johnston is a Fulbright Scholar studying International Development at the IE School of Global and Public Affairs in Madrid, Spain, where he is researching nonmilitary warfare with the Center for the Governance of Change. He previously studied American Politics at the United States Military Academy and can be found on Twitter under the handle @am_bryce.