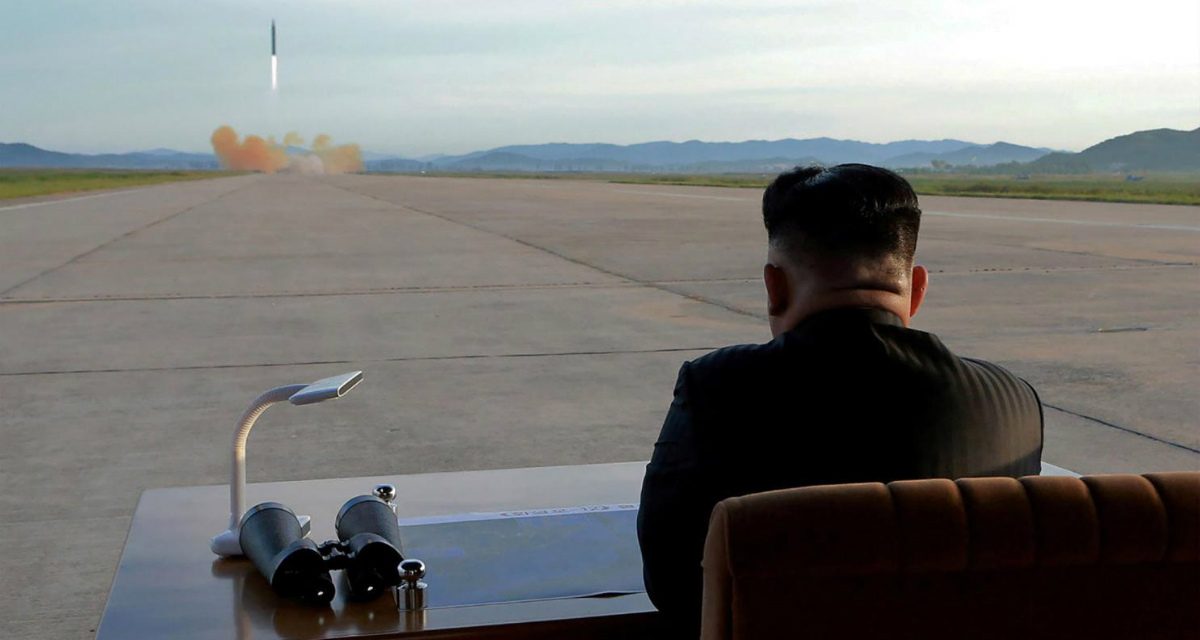 Few books are worthy of a one-word review, but Jeffrey Lewis’s The 2020 Commission Report is certainly one of them. With a narrative that captures the gradual de-evolution of long-running geopolitical patterns, Lewis takes readers on a dystopian literary adventure that is maddening one minute and gut-wrenching the next. What makes this book unforgettable, however, is its plausibility. Although Lewis subtitles The 2020 Commission Report as “A Speculative Novel,” the events unfold in a manner readers with any familiarity of the standoff with North Korea will find absolutely plausible. The result is a provocative military thriller that will draw the reader into a fictional world on the precipice of nuclear extinction.

It is that level of realism that makes Lewis’s book such a compelling read. Casting the narrative in the form of a congressional commission report—like the one that investigated the 9/11 terrorist attacks—is a brilliant literary device that provides the reader with a unique historical perspective. Looking back on events as they have already occurred, readers will see those moments unfold as a cataclysmic cascade, a geopolitical perfect storm from which there is no hope of escape.

In The 2020 Commission Report, Lewis offers a story reminiscent of Tom Clancy, but with a decidedly darker ending than anything the late author conceived. There is no happy ending to The 2020 Commission Report, no redeeming moment at the end, no hero to save the day. Lewis’s book is a dark reminder of the threats inherent to nuclear proliferation, political brinksmanship, and realpolitik.

While most of the world looks toward an optimistic outcome from the ongoing denuclearization dialog with North Korea, Lewis uses The 2020 Commission Report to take readers in a completely different direction: to the worst-case scenario. Even as Lewis describes events as they spin out of control, the plausibility of it all is undeniable. The 2020 Commission Report is a stark reminder of how close we are to a nuclear tipping point, and how little it would take to push us over that edge.