Institution Building as a Counterinsurgency Tool: The Case of Colombia 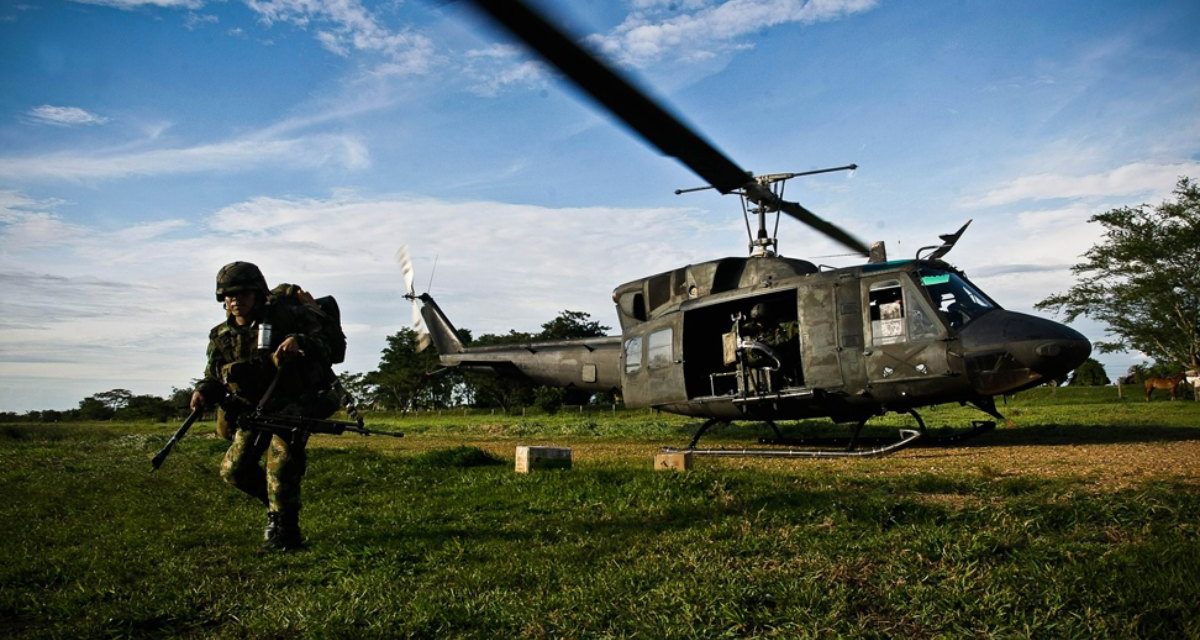 What broader lessons can be gleaned from the case of Colombia for the irregular warfare community?

Our two guests argue that effective US interagency coordination, bipartisan congressional support, and a focus on building institutions and stabilizing the security situation were key ingredients to success in Colombia’s efforts against the insurgency. But more important than anything was that the Colombian government and population owned the commitment to resolve the conflict.

Kevin Whitaker served as US ambassador to Colombia from May 2014 to August 2019, the longest-serving ambassador to that country in a century. Prior to this appointment, he was deputy assistant secretary of state for South America in the Bureau of Western Hemisphere Affairs. He is a career member of the Senior Foreign Service. Ambassador Whitaker has served in the United Kingdom, Jamaica, Honduras, Nicaragua, and Venezuela, where he was deputy chief of mission (2005–07). In addition, he previously served in a number of positions at the Department of State. In 2005, he won the Secretary’s Award for Public Affairs and Public Diplomacy. A native of Virginia, Ambassador Whitaker received his degree from the University of Virginia.

Caryn Hollis held a number of leadership roles at the Department of Defense throughout her career. These included performing duties of assistant secretary of defense for special operations and low-intensity conflict, deputy assistant secretary of defense for counternarcotics and global threats, and acting deputy assistant secretary for western hemisphere affairs. In addition, she served as the director of the partnering directorate at US Southern Command and the senior defense policy advisor to the combatant commander, where she was responsible for identifying interagency opportunities and aligning US Southern Command efforts to expand collaboration and integration of interagency representation. Ms. Hollis holds a master of arts from Georgetown University and a bachelor of arts from George Mason University.