Insurgents Rarely Win: Adaptation in the Face of Failure 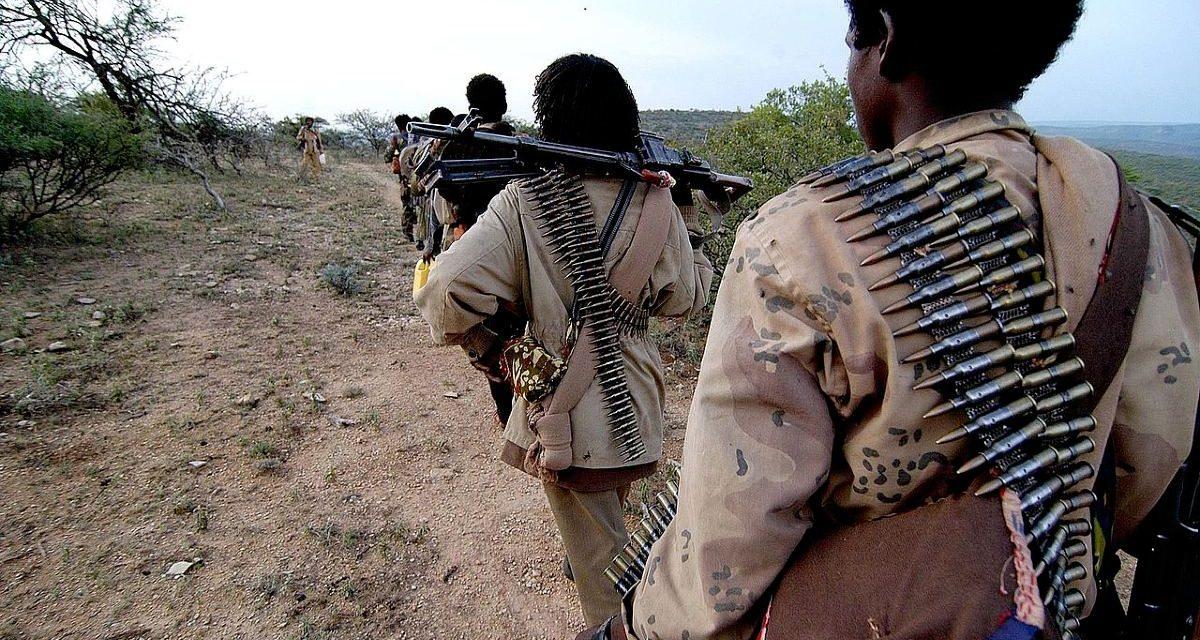 Episode 60 of the Irregular Warfare Podcast explores both the recent history and the future character of insurgency. Our guests begin by arguing that insurgency will play an important role in great power competition, although states’ objectives will change from the transformational nation-building goals of the post-9/11 era to more hard-nosed security and political objectives. They then argue that despite perceived recent failures in counterinsurgency in cases such as the US intervention in Afghanistan, insurgencies rarely win—this has led insurgent groups to adopt new theories of victory. Lastly, our guests discuss policy implications, especially how to balance military and civilian means to counter insurgency.

Ambassador James Jeffrey has served as the United States ambassador to Iraq, Turkey, and Albania, as the deputy national security advisor to President George W. Bush, and as the special presidential envoy for the global coalition to counter ISIL. Before his distinguished diplomatic career, Ambassador Jeffrey was a US Army infantry officer with service in Germany and Vietnam.

Dr. David Ucko is professor of international security studies and chair of the War and Conflict Studies Department at the College of International Security Affairs within the National Defense University. His research areas include political violence, irregular warfare, and counterinsurgency, and he is the author of the book The Insurgent’s Dilemma: A Struggle to Prevail, which underpins today’s conversation.

Kyle  Atwell and Jeff Phaneuf are the hosts for Episode 60. Please reach out to Kyle and Jeff with any questions about this episode or the Irregular Warfare Podcast.