Introducing “Project 6633″—a Program on Arctic and Antarctic Security 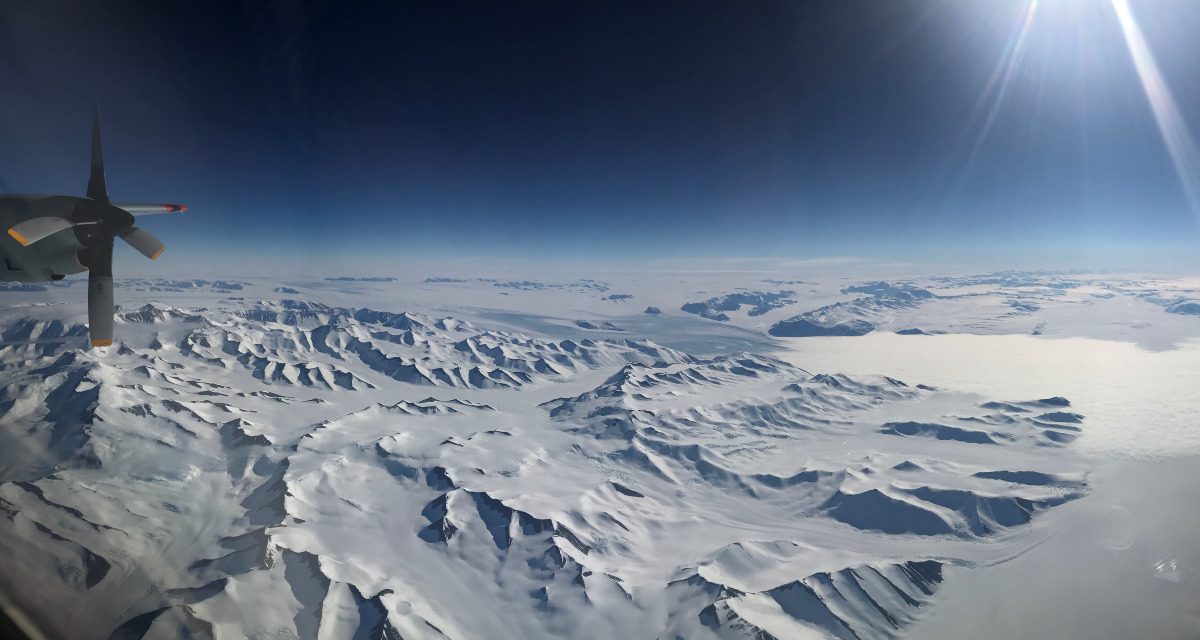 66º33′ are the northern and southern latitudinal lines of the Arctic Circle (66º33′ N) and Antarctic Circle (66º33′ S), respectively. Few cross these lines for any reason, though today more are doing so under the pretext of defense and security. Project 6633 is the first global initiative aimed specifically at advancing defense community discussions on security issues (broadly defined) in the polar regions of both the Arctic and Antarctica.

Project 6633 is truly an international collaboration. As specialists from two key yet polar opposite (pun most definitely intended) stakeholders—the United States and Australia—we saw the need for a dedicated intellectual forum to ponder the future security trajectories of the Arctic and Antarctica. Existing forums tend to compartmentalize the two polar regions as distinctly different. Or, those with a truly polar mission inclusive of both poles tend toward economic and societal challenges and away from security dialogue—especially relative to Antarctica, due in large part to the prevailing assumption of Antarctica’s treaty-induced status quo stability and demilitarization. We want to shake it up and tackle the challenge of polar security from a new angle focused on the international challenges posed by and posed within the global polar regions.

Sure, there are clear divergences in Arctic and Antarctic governance, geography, demographics, economics, and histories. Yet, Project 6633 explores these differences and teases out similarities to test and debate assumptions held about the political-strategic futures for the polar regions in renewed great power competition. For example: Moscow is a legitimate stakeholder in both poles (by way of geography in the Arctic and in terms of Antarctic Treaty consultative status in the Antarctic), yet can we expect the Kremlin’s prolonged Arctic cooperation to translate in Russia’s Antarctic strategy? And what of Russia’s increasing military posture in its Arctic territory? Is Moscow posturing for conflict, or simply to defend what it describes as the “primordial homeland” of its people? In the same vein, will Beijing extend its currently cooperative Antarctic policies to inform its emerging Arctic strategy? Can Washington wade further into the increasingly choppy polar security waters while maintaining cooperative dialogue and strategic balance with Beijing and Moscow? These are just some of the many topics ripe for continued or even new discussion and debate.

Project 6633 speaks to the inherent change and shifting nature of polar geopolitics. New stakeholders, new conceptions of security, new alliances, and even new enemies contribute to the “in flux” nature of polar security. Not only are the polar environments themselves evolving due to climate change, the polar operational environment itself also shifts (slowly) in terms of geographical boundaries. Project 6633 takes its name from the subtly shifting latitude of the polar circles, and simultaneously captures the sense of slight changes within the geopolitical and resulting geostrategic environment of each pole as well.

Applying a realist lens to the Arctic and Antarctic security dialogue, Project 6633 seeks to bridge the divide between the polar academic groups and the international military-policy sectors of Arctic and Antarctic defense communities. Project 6633 serves as an air lock for security commentary and analysis to generate informed dialogue and connect with military-security planners to produce informed solutions. In connecting these two sectors we aim to cultivate timely and realistic assessments of the future geopolitical trends and contours shaping the polar regions. To this end, Project 6633 is a forum to feature original content as well as a destination for curated Arctic and Antarctic external resources.

As part of our contributions, we will convene a Project 6633 working group annually with multilateral, multi-agency, and multi-sector stakeholders to engage in substantive polar region security conversations. We will produce a policy report based on the proceedings and share it with the community of international stakeholders with vested security interests in the Arctic and Antarctica.

With that, we are here to serve as a platform for informed discussion contributing the research, education, and integration of polar region dialogue into the broader defense and security conversation. Here at Project 6633, we look forward to engaging on these important discussions and doing our part to articulate, advocate, and advance polar region security awareness in the context of twenty-first–century great power competition.

Come join us in this evolving and important conversation. We look forward to hearing from you!

Preference will be given to pieces that integrate both polar regions within the discussion, argument, or analysis

With the exception of word count above, submissions must follow the MWI commentary & analysis style guide standards

Join the conversation on Twitter at @WarInstitute with the hashtag #project6633

Dr. Elizabeth Buchanan is a lecturer in strategic studies for the Defence and Strategic Studies Course at the Australian War College in Canberra, a fellow at the Modern War Institute, and co-director of Project 6633.

Dr. Ryan Burke is an associate professor of Military & Strategic Studies at the US Air Force Academy, a fellow at the Modern War Institute, and co-director of Project 6633.